Kim said being chosen to play the face of the FBI tells us that progress is being made for non-white actors. — Picture courtesy of National Geographic

“How the story ends is not something that is necessarily tied up in a neat little bow,” he said.

“That is intriguing and to be able to represent the people who worked so hard to solve this crime is something of an honour because so many of us worked so hard during that time to try and solve this mystery and to bring those guys to justice.”

To prepare for the role, the father of two not only read about the actual attacks and the investigation but also spoke to a number of agents who worked in the bureau then.

“Some of them were Asian American so I asked specifically about the experiences of being Asian American in an FBI that was predominantly white male,” he said.

Kim, a political science graduate, believes it’s important to revisit the anthrax attacks because of the parallels between the bioterrorism event and the ongoing pandemic. 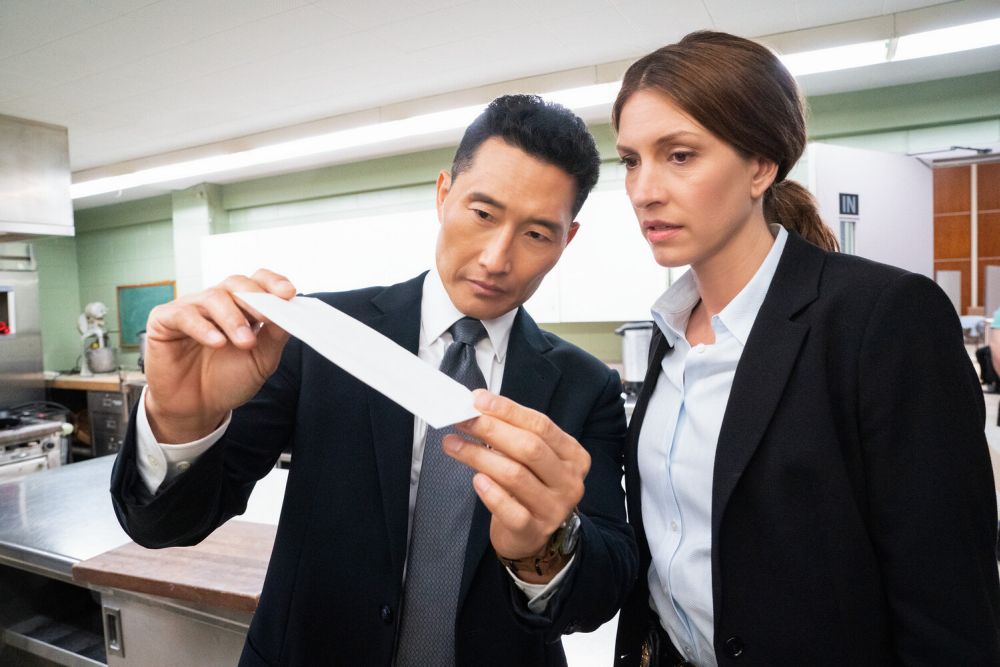 The limited series focuses on the 2001 anthrax attacks that occurred a week after 9/11. — Picture courtesy of National Geographic

The actor has been vocal about Asian American hate crimes that increased in the US after the Covid-19 outbreak due to the virus’ Chinese origins.

Early this year, he and actor Daniel Wu offered a US$25,000 (RM105,000) reward for information on individuals who attacked elderly Asian Americans in San Francisco.

“In America, there was a catastrophic event that changed the way we view the world – it made us fearful, it made us question, it made us feel vulnerable and you can interchange 9/11 with Covid and for the two things, our reactions have been the same.

“How we as a country dealt with it back then reflects how we’re dealing with Covid today, and how we move forward in the future, I think we can take some lessons away from.

“I’m a big believer that we need to remember our history so that we can move forward to the future, and this kind of event resonates today because there are a lot of parallels,” he said.

Kim recalled the sense of unity that was felt across the globe after the 9/11 tragedy and the lesson, he said, is that it doesn’t take a tragedy of that magnitude for people to realise how much they have in common. 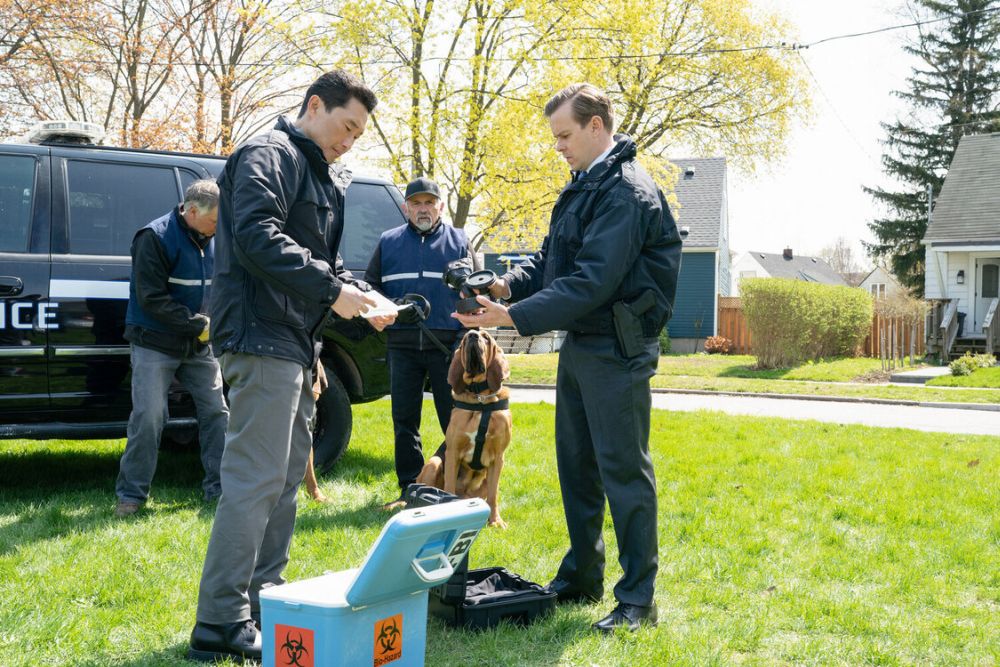 The ‘Lost’ actor said parallels can be drawn between the 2001 anthrax attacks and Covid-19. — Picture courtesy of National Geographic

It’s something he hopes viewers will take away from the series.

“Each of our countries has had significant events that have shaped our culture, we have that in common,” Kim said.

The Hot Zone: Anthrax begins Monday, November 29 at 10am (MY) with a three-night event premiere on National Geographic (Astro Ch 571).

Daniel Dae Kim will only say yes to ‘Lost’ reboot if...