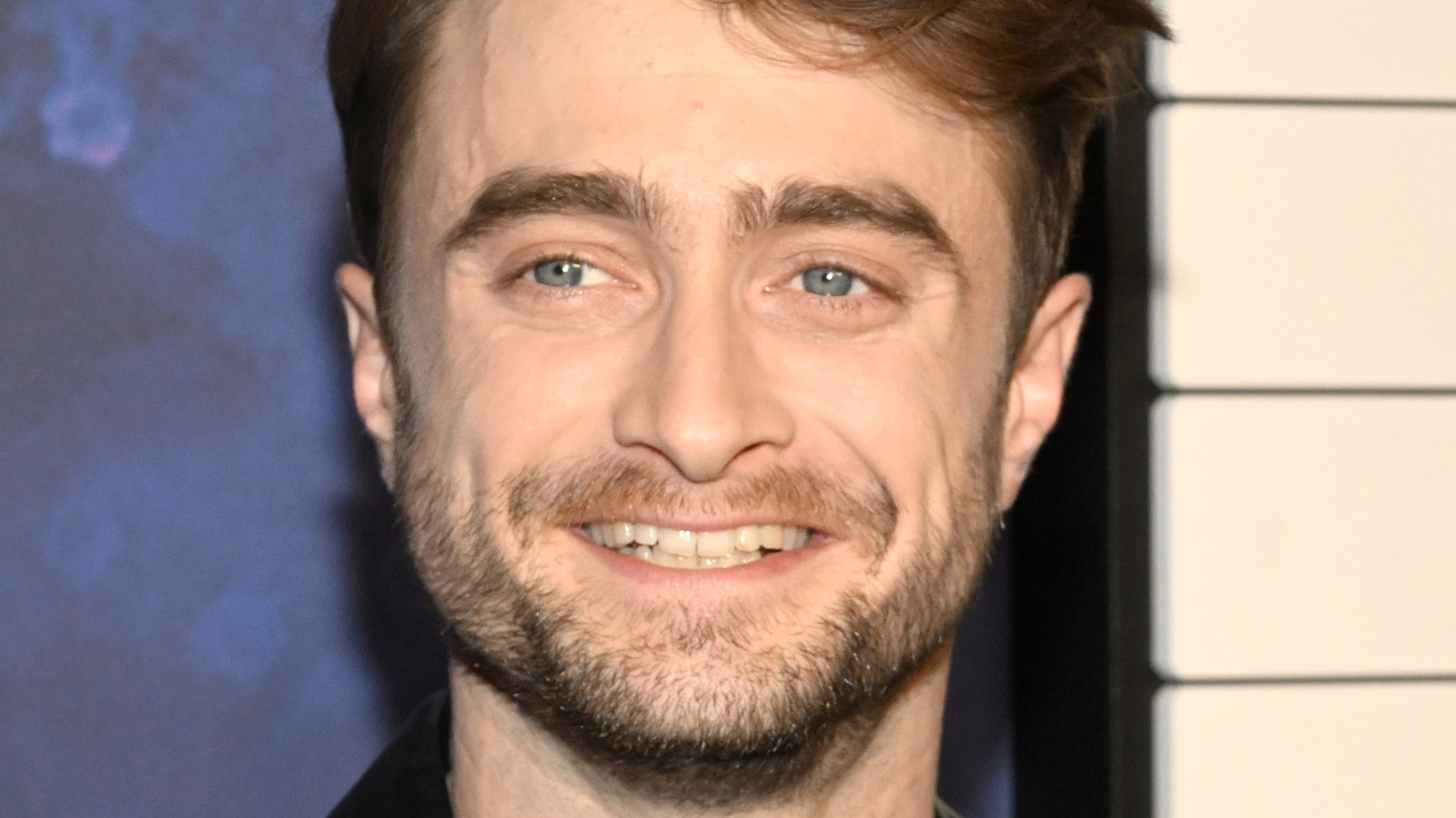 During a Reddit AMA in 2014, Radcliffe was asked if he thinks he would make a good wizard or if he is even interested in being one, and the actor responded very enthusiastically. Not only did he say that he would absolutely be a wizard, but he also believes that the fantasy element of the story is what makes it so appealing to readers and viewers in general — because everyone wants to have magical powers in real life.

“I think that was part of the huge success of those books, is that it taps into a set of powers and a fantasy world that literally everybody would love to be a part of,” Radcliffe said. “I think I would be a fantastic one if I were really one in real life. I think I would probably be, like, one of the cool [Defense Against the] Dark Arts teachers. There weren’t very many good ones, but I would be the Lupin equivalent.”

Even a few years after the franchise had ended for him, Radcliffe seemed excited at the time of this AMA to become a wizard. And he’s correct, of course, that a lot of its fans would love to be a part of the world that J.K. Rowling crafted.

As for his desired profession, it’s not too much of a divergence from the Auror position that Harry ends up in during his adult years, with both helping combat the Dark Arts, though Aurors put that study to more practical use. Still, his enthusiasm for the world is likely to be super relatable for a lot of the people who grew up with the stories and movies.