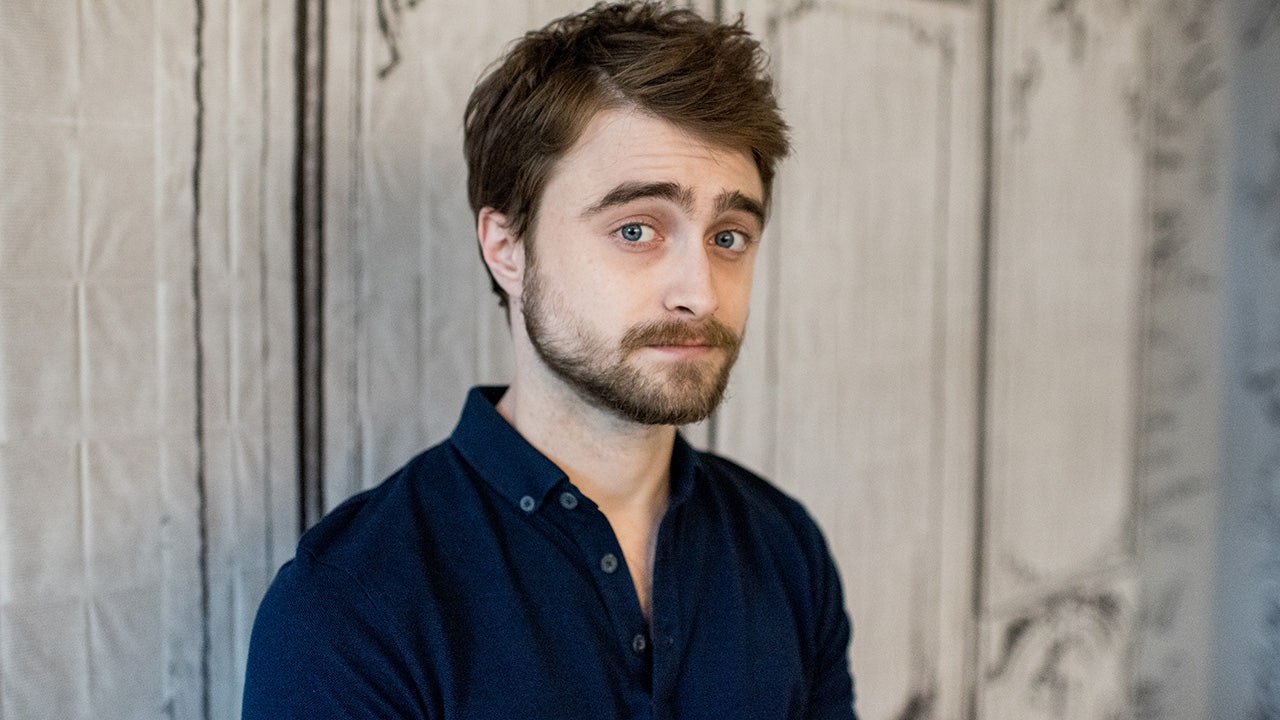 Daniel Radcliffe, who skyrocketed to fame as a child, would not want his kids to experience the same.

The actor, best known for being cast as Harry Potter in the film franchise, is now starring in the upcoming biopic “Weird: The Al Yankovic Story” about the polka-playing singer. On Monday, the 33-year-old reflected on whether he would want his children to follow in his famous footsteps.

“I want my kids, if and when they exist… I would love them to be around film sets,” he explained to Newsweek. “A dream would be for them to come onto a film set and be like, ‘God, you know, I’d love to be in the art department. I’d love to be something in the crew.’ Some part of this, but not from that.”

Radcliffe began his acting career when he was just 10 years old. At age 11, he achieved international stardom when he was cast in “Harry Potter and the Sorcerer’s Stone,” which was based on the best-selling fantasy novel by J.K. Rowling.

Daniel Radcliffe achieved stardom when he was just 11 years old after starring in the ‘Harry Potter’ film franchise.
(Photo by Peter Mountain/WireImage)

Not only did the film become a box-office sensation, but the eight-film series spanned Radcliffe’s late childhood — and set him up for life. Radcliffe has a reported net worth of $110 million with a $15 million salary.

Radcliffe told the outlet that he “clearly” still enjoys acting.

“But still, I wouldn’t want fame for my kid,” he added.

Radcliffe previously spoke out about how he relied on alcohol in his teens to cope with fame. The outlet noted he became sober in 2010 at age 22.

“I’d also say I love like, yeah I think if you can get a situation where you’re on film sets without necessarily [thinking] oh, this is gonna be a big deal in your life, that’s great.” Radcliffe said. “Film sets are wonderful places. I think a lot of the time it can be wonderful for kids. But it’s really the fame side of it that should be avoided at all costs.”

In 2017, Radcliffe told Fox News Digital that his parents were essential in helping him navigate child stardom by giving him a sense of normalcy over the years.

“From my point of view, I feel like my parents set a ridiculously high bar for me when I become a parent,” he admitted. “I just look back and go, ‘Man, they really made things easy for me and comprehensible and not scary.’ I don’t think they were ever thinking, ‘We have to do this.’ I think my mom and dad were just parenting very instinctively. Not that I’m saying I’m an amazing person, but I just feel like they did a really good job.”

Radcliffe shared that taking on new, unique roles has helped him stay motivated as an actor.

“Having a good time with the [film] I’m doing now is the most important thing for me. Because I don’t watch myself back. I might see [the film] once or twice when they’re not finished, so I can go and take a note of something… my experience of something is going to be the experience that I had making it. That’s ultimately the thing you’re left with. That’s my drive now. Will I enjoy this or won’t I?”

The star added at the time that he can envision himself working more behind the lens.

“I would love to direct at some point down the road,” he said. “I’ve been saying this for years. I will get around to it eventually. I’m still really enjoying acting, and I’m finding lots of projects that I really want to do. For the moment, I’m very happy to act. There’s no rush.

“I would also love to write. Ideally, I would like to write and direct, but… I don’t want the first thing I make to be s—-y. I want to make sure the script is right. I’m going to take my time working on those things.”

“You shouldn’t be paying for your son”: Kris Jenner Lost Her Mind When Kim...

Ruben Randall - August 1, 2022 0
Actress
Days after soaring into San Diego Comic-Con’s Hall H to preview the “Game of Thrones” prequel, the “House of the Dragon” cast re-assembled for...