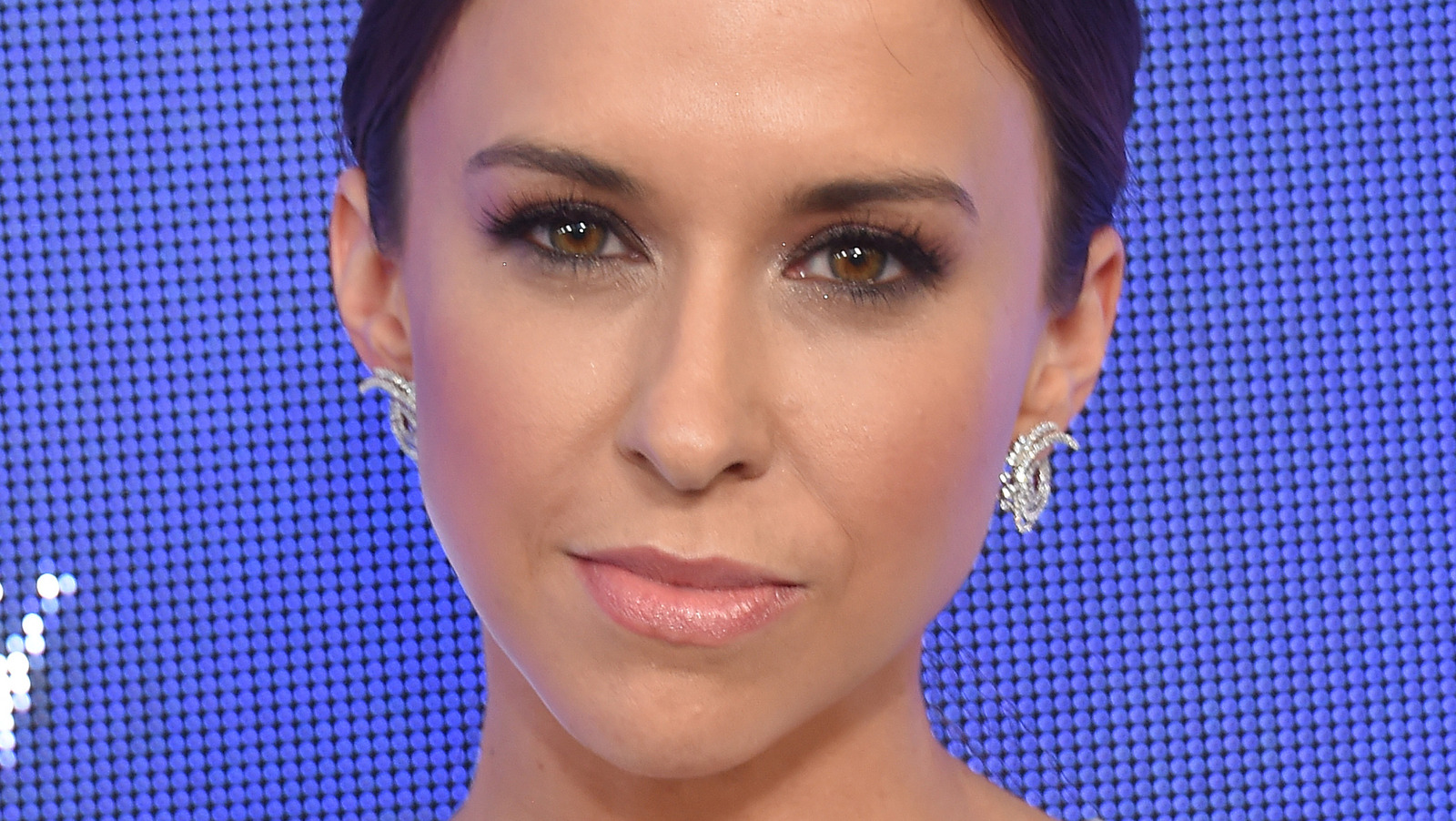 If The Hallmark Channel is the king of Christmastime, then Lacey Chabert is its princess. Since her debut in her first Hallmark film, “Elevator Girl,” in 2010, Chabert has starred in 30 films, including “Pride, Prejudice and Mistletoe,” “Christmas Waltz,” and the network’s “Crossword Mysteries” series.

Before Hallmark, Chabert began acting as a child in the early 1990’s, with her breakout role as Bianca Montgomery on “All My Children.” While she’s popularly known as former “Mean Girl” Gretchen Wieners, Chabert can also be heard as a voice talent on “The Wild Thornberrys,” “Family Guy,” and “Robot Chicken.” Though Chabert constantly stays busy with quick Hallmark turnarounds, Celebrity Net Worth estimates she is worth around $4 million.

In February 2022, according to Variety, Chabert agreed to an exclusive multi-picture deal with Crown Media, the company responsible for producing Hallmark flicks, where she is lined up to both headline and executive produce for Hallmark Platforms for the next two years. “My experience at Hallmark, a home to me for over ten years now, has been wonderful and it’s beyond rewarding to create characters and develop stories that resonate so strongly with viewers,” Chabert said. “I’m also incredibly grateful to Crown’s programming team for supporting me as a producer and empowering me to develop and star in projects that bring my passion and creative vision to life. I am so excited for what’s next and to continue connecting with Hallmark’s audience.” It’s unclear how much Chabert made on the deal.

Rebecca Ferguson, 35, reveals she is RETIRING from music