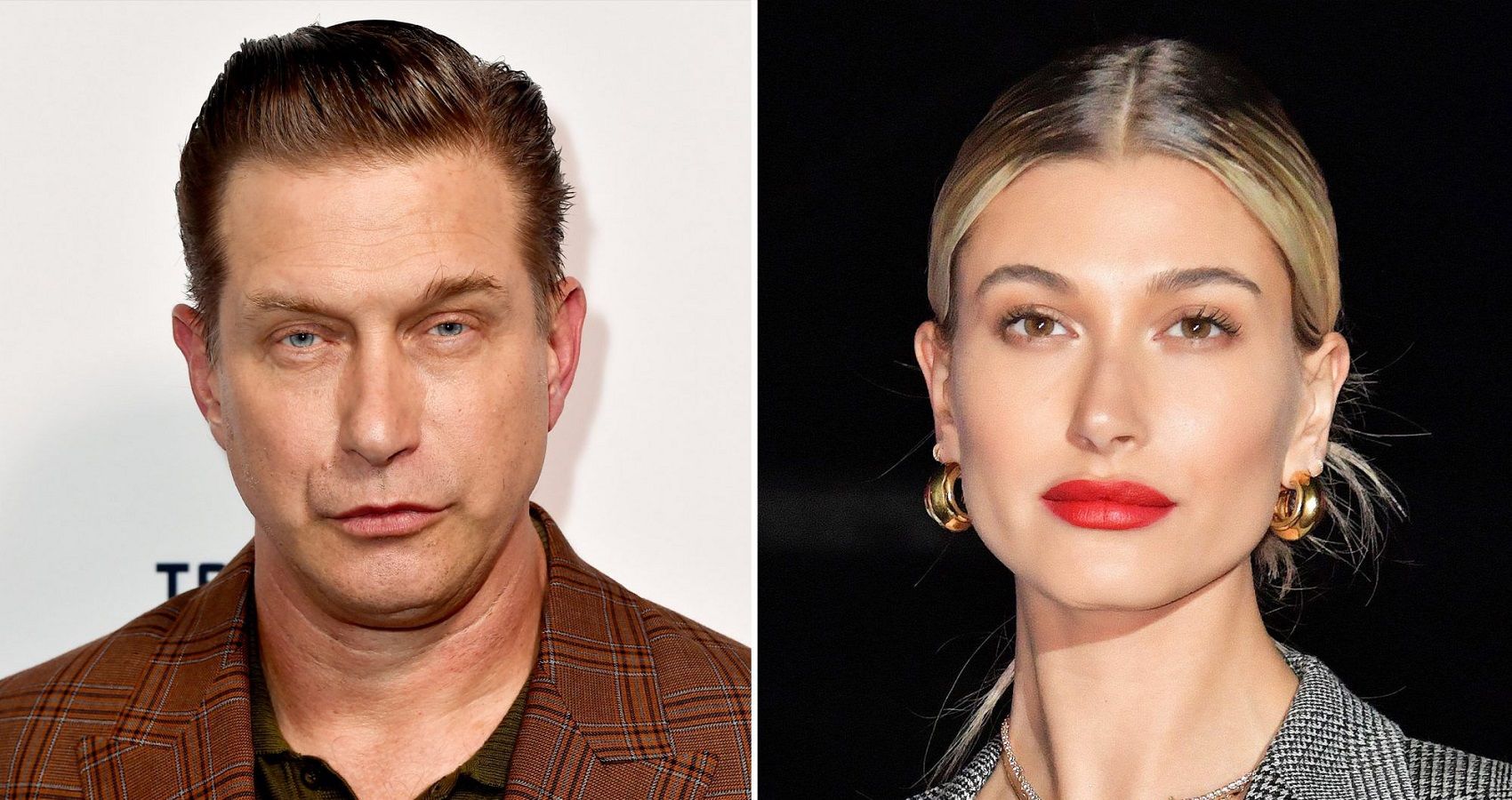 From the moment that Stephen Baldwin rose to fame, he has always been known for his larger-than-life personality. At times, Stephen has used his large personality in his roles including in movies like The Usual Suspects and Bio-Dome.

Because Stephen is outspoken about his beliefs, which has resulted in drama including the times he has feuded with his brother Alec Baldwin. On the other hand, Stephen also harnesses his passion when it comes to his relationship with his loved ones including his son-in-law Justin Bieber.

Related: The Truth About Stephen And Kennya Baldwin’s Private Marriage

On one occasion, Stephen’s passion seemed to get him involved in a situation that nobody could have seen coming. After all, it seems unlikely that anyone would have predicted that Stephen would actively try to make a popular teen star look bad.

During the early days of Hollywood, if a famous actor got a tattoo it would have been a major controversy. These days, however, it often seems like virtually every star has tattoos. In fact, it has even become a lot more common for stars to get face tattoos.

Even though it is common for stars to get tattoos, there almost always are headlines anytime Justin Bieber or his wife Hailey Bieber get new ink. Years before any of that, however, Hailey’s father got some attention for an unusual tattoo he got.

During the late-2000s and early-2010s, Hannah Montana was one of the most popular family shows on television. The reason for that is the show had lots of devotees and even some stars have talked about being fans of the show. According to Stephen Baldwin, his daughters were part of Hannah Montan’s fan base.

When Stephen got the chance to meet Miley Cyrus, it didn’t take long for Hannah Montana to come up. According to Baldwin’s version of events, he told Miley how much his daughters loved the show.

From there, the idea of Stephen guest starring in an episode of Hannah Montana came up. In Stephen’s version of events, Miley promised to get him a Hannah Montana role if he got a tattoo dedicated to the show.

Evidently excited at the prospect of appearing in an episode of Hannah Montana, Stephen got the initials HM tattooed near one of his shoulders.

In 2013, Miley Cyrus was interviewed by Rolling Stone. Wanting to do something “fun”, Cyrus had ROLLING $TONE tattooed on her feet at beginning of the interview. As Miley went on to explain, that wasn’t weird since a Baldwin brother has an HM tattoo.

Related: How Many Tattoos Does Miley Cyrus Have And What Do They Mean?

Considering that Miley mistakenly thought it was Alec who was the one with the HM tattoo at first, it seems like the whole situation didn’t mean too much to her.

On the other hand, during a 2010 Metro interview, Stephen made it seem like getting his HM tattoo was a bigger deal for him. After all, Stephen confessed that he regretted getting the HM tattoo even then.

Earlier in the same interview, Stephen described how Miley reacted when he revealed his HM tattoo to her.

“I got a small one of her initials and next time I saw her I showed her and she nearly fell off her chair. It’s unfortunate, I’ve lived up to my part of the bargain but she’s yet to give me a guest star role on her show.”

“I know, it’s quite the scandal. I’m hoping if I generate enough bad press for her she’ll live up to the agreement.”

In fairness to Stephen, he has joked around in several past interviewers, so those comments easily could have been meant in jest. On the other hand, Stephen may have been completely serious about intentionally making Miley look bad to land a role.

Either way, Stephen’s version of events would have made Cyrus look bad to many readers.

Stephen’s Metro interview was published in 2010 and Hannah Montana’s finale aired almost a year later. Unfortunately for Baldwin, Miley never followed through on getting him a guest starring Hannah Montana role despite the bad press.

Ruben Randall - December 4, 2022 0
TV/Movies
Unique, atmospheric, and gory, there's a lot about Scorn that makes it a treat to play but whether the puzzles are one of...

Amanda Bynes Net Worth 2022 – Is the Retired Actress Still...