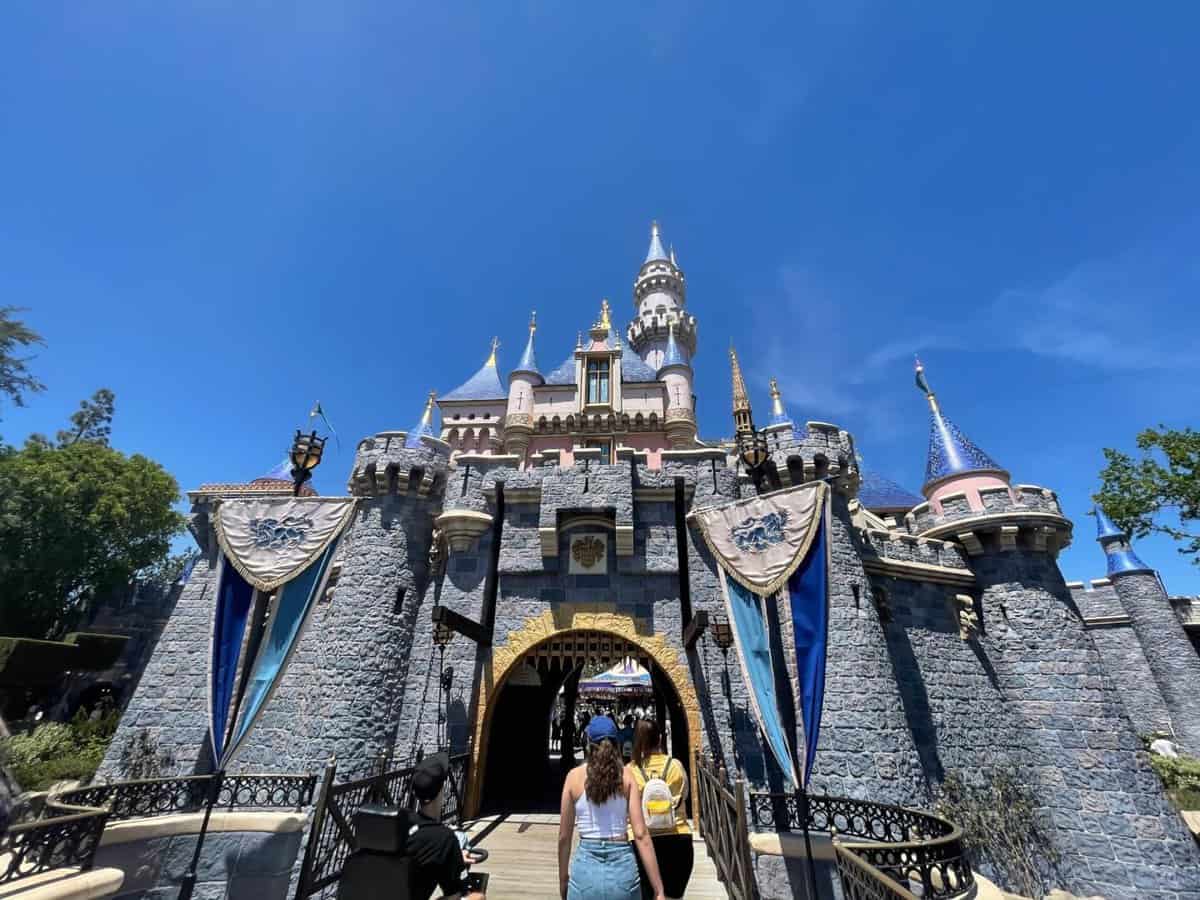 The Happiest Place On Earth has many entertainment offerings for Guests to enjoy during their visit. At Disneyland Park, Guests can enjoy the Main Street Electrical Parade and Disneyland Forever fireworks spectacular as they light up the night. They can also enjoy several daily presentations of the live musical The Tale of the Lion King at the Fantasyland Theatre, which recently resumed its regular schedule. And at Disney California Adventure, Guests can enjoy the fantastic World of Color in Paradise Gardens Park. 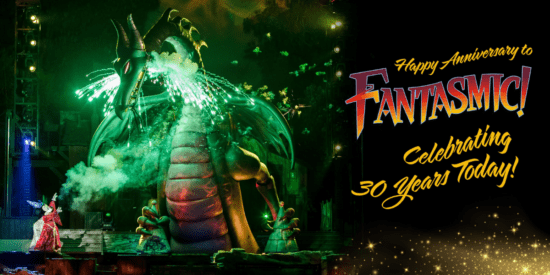 With projection mapping, water projections, theatrical lighting, lasers, choreographed water fountains, flames, pyrotechnics, and firework effects, nighttime spectaculars at Disneyland are sure to amaze every Guest during their visit.

Several of these effects can be seen from outside the Park due to their magnitude. However, that is not always a good thing. 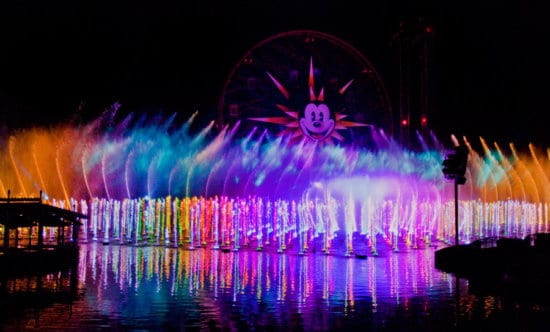 Redditor u/BasedSmalls recently made a concerning post asking about a massive ring of black smoke above Disneyland, wondering if any fellow Redditors had seen it and knew if anything had happened at the Park.

Seeing a massive column, or in this case ring, of smoke above the Happiest Place On Earth would make any Guest understandably concerned. Fortunately, as some Redditors pointed out, the smoke was most likely caused by one scene of the World of Color show at Disney California Adventure, which involves a massive burst of flames, sending out an equally massive cloud of smoke. 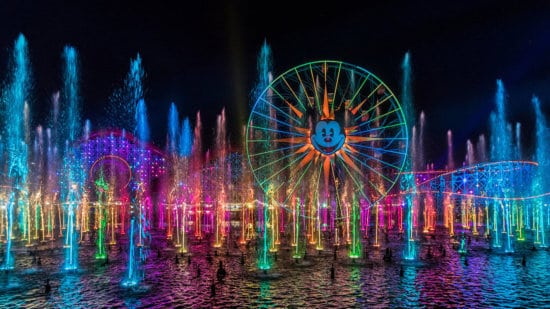 The official Disneyland website describes World of Color as follows:

Thrill as graceful jets of water shoot into the air, lasers electrify the night and perfectly timed pyrotechnics explode in a blaze of brilliant color. Watch in wonder as water, fire, light and music weave together to celebrate the magic of Disney storytelling.

See also  What is Sandra Bullock's Net Worth? The 'Bullet Train' Star Makes $20 Million Per Film

The astounding spectacle sweeps across the water, lighting up Paradise Gardens Park and dazzling your senses.

Relive the memories as scenes and music from beloved Disney and Pixar films are projected onto a grand fountain spraying 19,000-square-feet of water.

Don’t miss this unforgettable kaleidoscope of color and emotion! 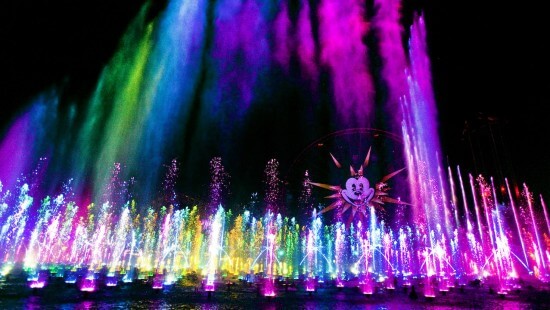 It is worth noting that Disneyland Resort has several safety and security measures and procedures in place to ensure the safety of Guests and Cast Members. While this cloud of smoke came from a nighttime show, the Park is prepared to handle any situation should an incident arise.

We invite our readers to be aware of the rules and regulations that Disneyland sets out to be better informed during their next visit, as breaking them could result in being kicked off property, banned for life, or in some instances, being arrested. 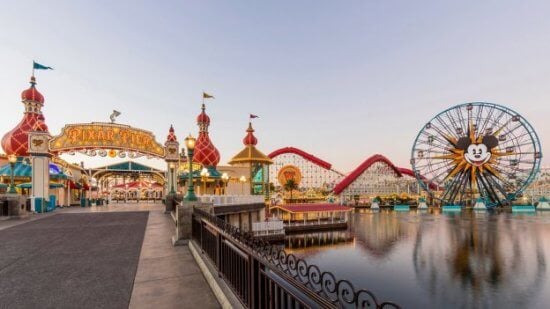 There is so much to see and do at Disney California Adventure Park! Guests can enjoy Buena Vista Street as they walk the roads Walt had in Hollywood, enjoy a hand-dipped corn dog at Award Wieners, Head to Cars Land to enjoy the neon signage and Radiator Springs Racers, check out the new Marvel-themed land in Avengers Campus, where they can meet Spider-Man, Loki, Ant-Man, Black Widow, Doctor Strange, and so many more characters. And of course, you have to ride WEB SLINGERS: A Spider-Man Adventure and Guardians of the Galaxy: MISSION BREAKOUT. Rock on the Silly Symphony Swings as well, and catch Jack-Jack on Incredicoaster! The list of rides and attractions never ends! 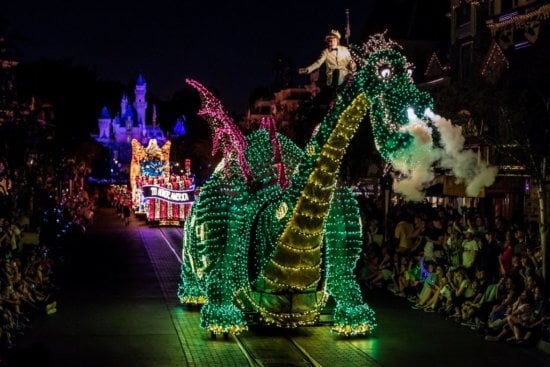 Plus, at Disneyland, there is so much for Guests to enjoy! Now that the Main Street Electrical Parade and other nighttime spectaculars have made their way back into the Parks, Guests have so much more to look forward to on their next visit. Walking up to Sleeping Beauty Castle is always a dream, especially when you get to go inside and relive the story of Aurora and Maleficent. Riding classics like “it’s a small world,” Pirates of the Caribbean, Mr. Toad’s Wild Ride, The Haunted Mansion, Matterhorn Bobsleds, Splash Mountain, and more will have you feeling the magic and craving a churro! Toontown is currently gearing up for a massive change which will be revealed in 2023 with the reopening of the land and the debut of Mickey and Minnie’s Runaway Railway. Plus, at Disneyland, Guests can now enjoy Star Wars: Galaxy’s Edge for some blue milk or green milk and ride Rise of the Resistance and Smuggler’s Run.

Have you seen World of Color lately? What do you think of this nighttime show? Let us know in the comments below!