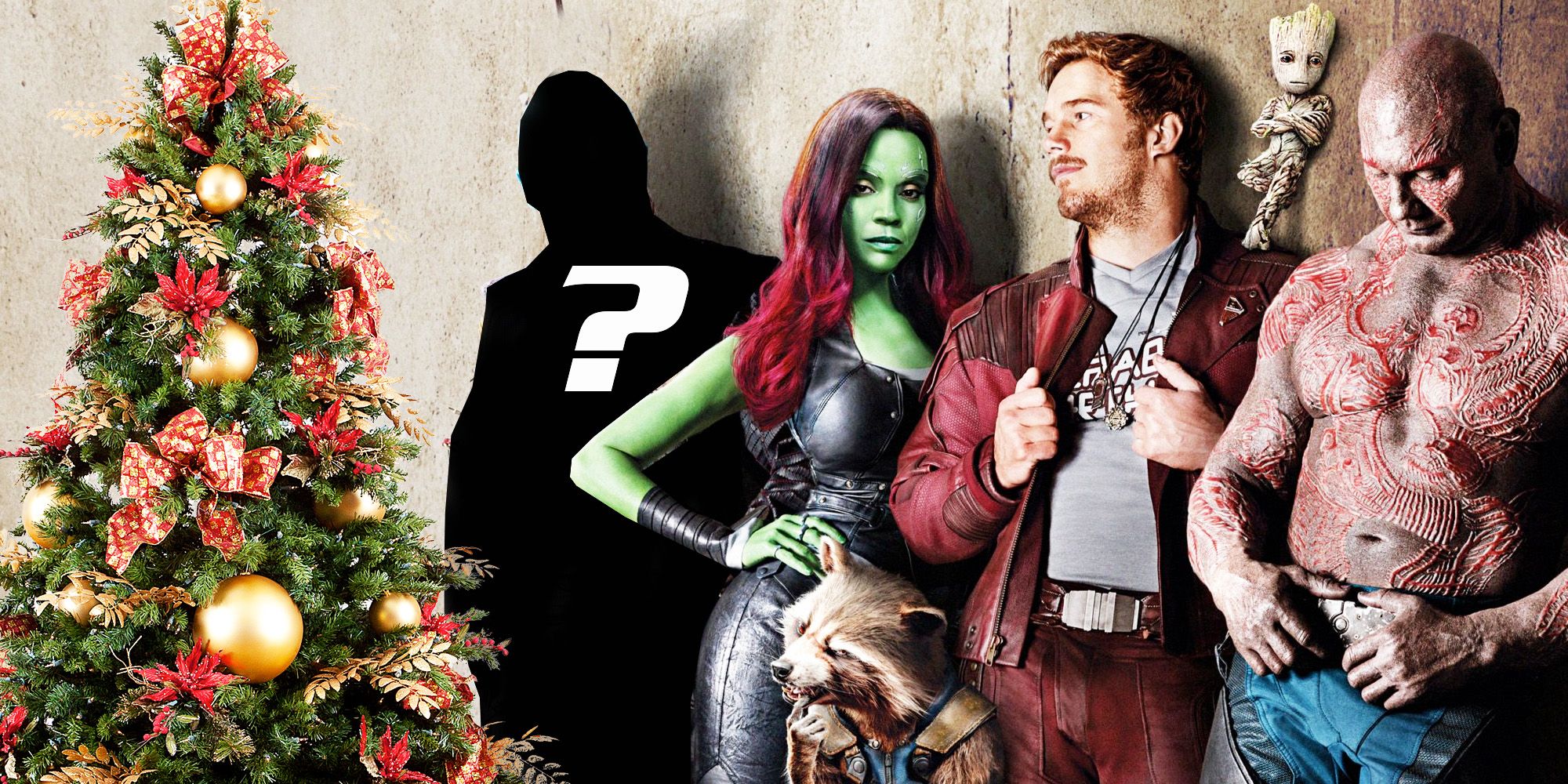 James Gunn says more than one great Marvel Cinematic Universe character will be introduced in The Guardians of the Galaxy Holiday Special.

James Gunn says the Guardians of the Galaxy Holiday Special will introduce multiple characters to the Marvel Cinematic Universe. With Marvel Studios’ Guardians of the Galaxy, Gunn took oddball comic book characters like Groot and Rocket Raccoon and made them household names. With last summer’s The Suicide Squad, the writer/director introduced more characters than perhaps any DC film thus far, including John Cena’s Christopher Smith/Peacemaker. The HBO Max spinoff, Peacemaker, is now the best-reviewed entry in the DC Extended Universe.

While doing a few Q & A’s on Twitter, Gunn was asked if he’d be introducing any new characters in the holiday special. Gunn said, “more than one great new MCU character will be introduced,” implying the additions will be as important to the TV special as they are the larger universe. Check out his tweet below:

Gunn has previously teased he’ll be introducing one of the greatest MCU characters of all time in The Guardians of the Galaxy Holiday Special and now fans know they’ll be treated to more than one new face. While nothing has been revealed as to the identities of these new characters, Gunn has ruled out Homer, the Happy Ghost. It seems likely the special introduces comic book characters like Nova, Blackjack O’Hare, or even Santas Claus himself. It could also introduce Adam Warlock, who is already confirmed to be in Guardians of the Galaxy Vol. 3 and will be played by Will Poulter.

More: Who Guardians of the Galaxy Vol 3’s Huge Secret Character Could Be

Ruben Randall - July 6, 2022 0
Money
Topline Beyoncé joined the elite company of Paul McCartney and Michael Jackson on Monday as the third artist in history to have 20 top 10...