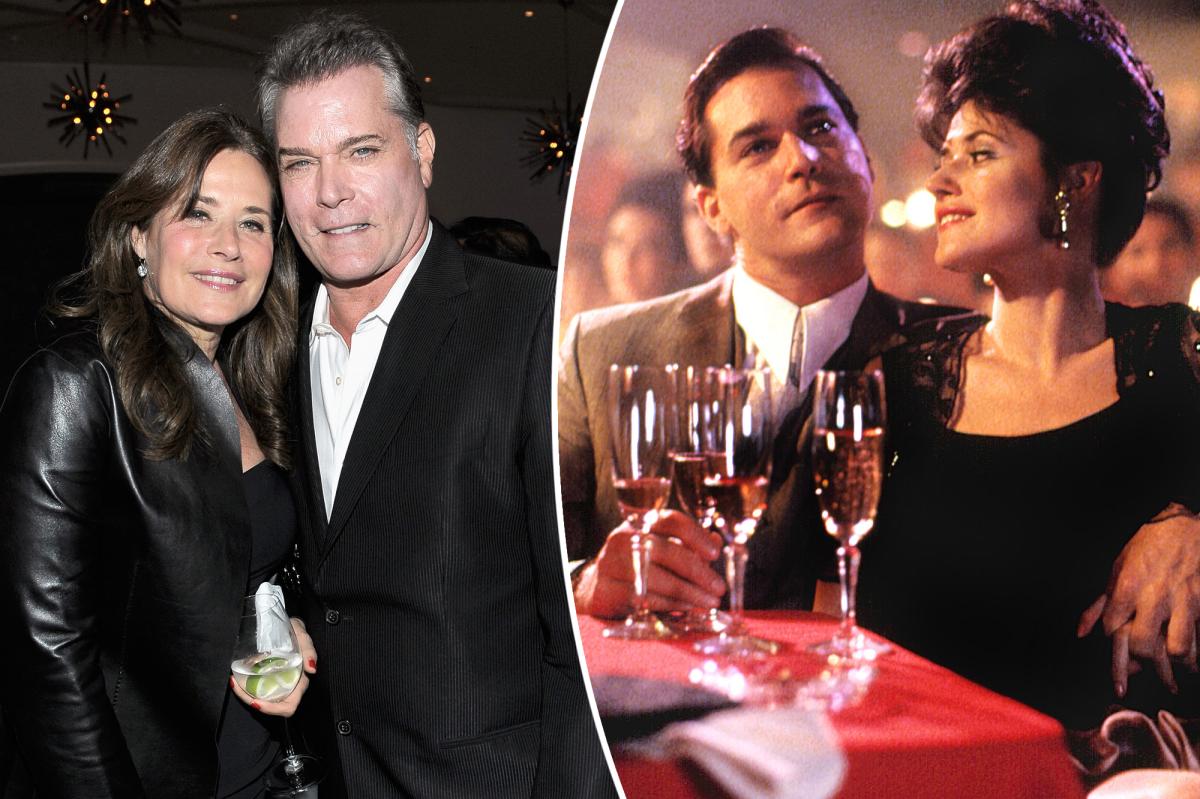 Lorraine Bracco is “shattered” by the sudden passing of Ray Liotta.

The actress, who starred opposite Liotta in the 1990 gangster classic “Goodfellas,” tweeted a poignant tribute to the actor who died in his sleep at age 67 on Thursday.

“I am utterly shattered to hear this terrible news about my Ray,” she wrote. “I can be anywhere in the world & people will come up & tell me their favorite movie is ‘Goodfellas.’”

She continued, “Then they always ask what was the best part of making that movie. My response has always been the same…Ray Liotta.”

She also posted the same words on Instagram along with a sweet, playful photo of the two of them at a New York premiere.

“Pure magic together. ❤️,” wrote one fan, while another opined, “Your collaboration with him is truly part of the ‘social fabric’ …it will live on forever. My respects and condolences to you.”

The pair played husband and wife Henry and Karen Hill in the biographical crime film based on the book “Wiseguy” by Nicholas Pileggi. The movie narrates the rise and epic fall of mob associate Hill and his friends spanning decades.

The pair shared many intense scenes in the sprawling drama.©Warner Bros/Courtesy Everett C

Bracco, 67, was obviously enormously fond of the New Jersey-born actor.

Last year, Page Six interviewed her on the red carpet for the premiere of the HBO series “The Many Saints of Newark,” in which Liotta starred.

The two displayed their chemistry on a 2012 red carpet.Getty Images

She said that the evening was “bittersweet” without “Sopranos” star James Gandolfini — who passed away in 2013 of a heart attack — but she was thrilled to be there.

“I’m happy for Ray Liotta, my ex-husband in ‘Goodfellas,’” she said. “And I’m very happy for Michael [Gandolfini, James’ son] and the rest of the cast. I hope it’s great for them.”

Liotta passed away in the Dominican Republic, where he was filming his upcoming movie “Dangerous Waters.”