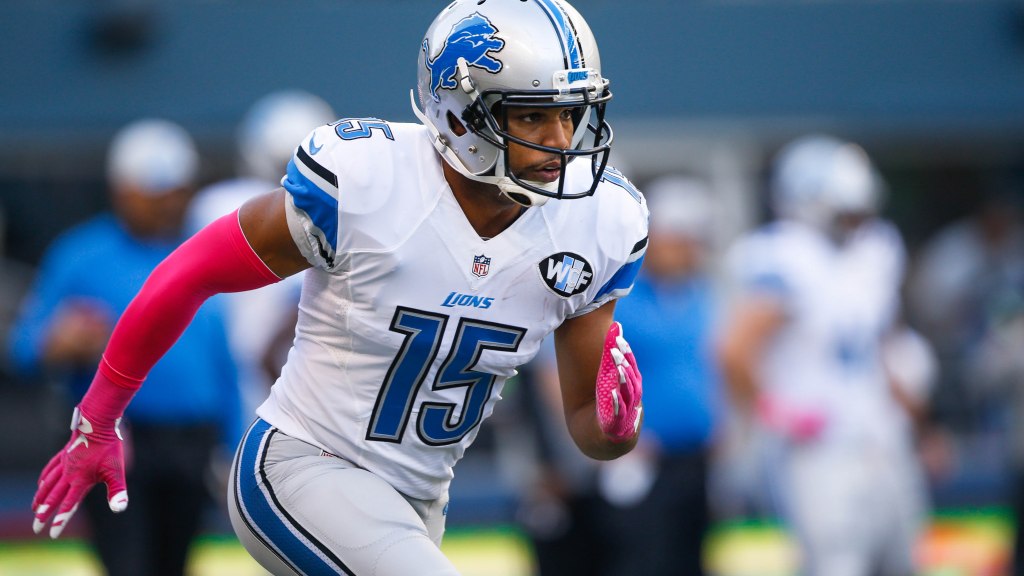 Some of the greatest athletes of all time played both football and baseball in their prime, including Deion Sanders and Bo Jackson. While his NFL career is now over, it seems former Seahawks wide receiver Golden Tate is going to give playing professional baseball a try.

According to Dacota Haynes at Northwest Sports Desk, Tate will be making his debut later today for the Port Angeles Lefties in the West Coast League. Tate will be playing centerfield.

“While the league is making the announcement on June 14, 2022. Tate is currently listed on the roster of the PA Lefties on their official website. Tate will be making his debut for the Lefties on the 14th. The former NFL Wide Reciever played baseball at Notre Dame from 2008-2009. As well as being selected in the MLB draft twice (Arizona Diamondbacks and San Francisco Giants), though he decided to pursue the NFL at the time.”

The Seahawks selected Tate in the second round of the 2010 draft. He went on to play 160 games in the NFL, totaling 695 catches, 8,278 yards and 46 touchdowns. Tate made the Pro Bowl once in 2014 and won the Super Bowl the previous season. 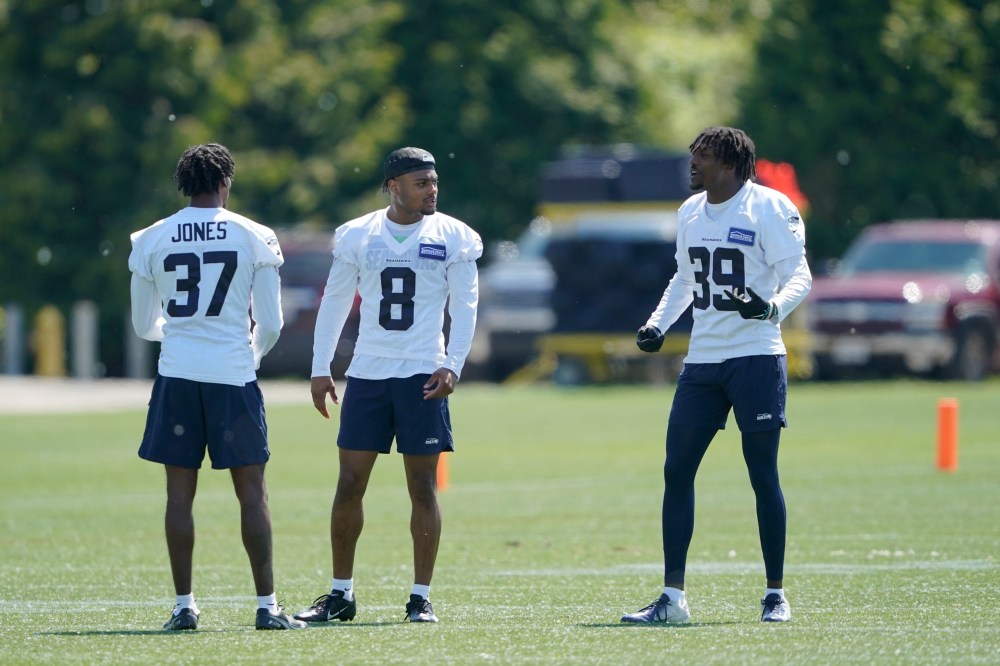 Who is Maya Jama? All you need to know about the Love Island host

Ruben Randall - June 13, 2022 0
Money
Fast-food chains often find innovative ways to attract new customers, and one of the most successful ways is through partnerships with celebrities. Some...

Travis Barker and Kourtney Kardashian’s engagement: Her children were not present...