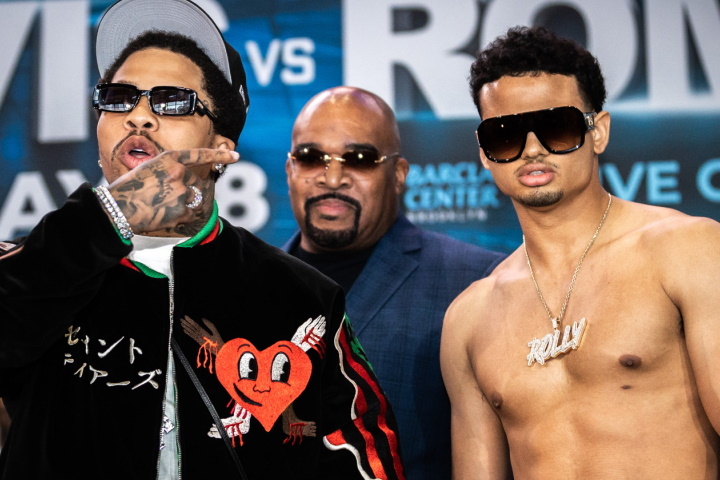 SHOWTIME SPORTS will chronicle the buildup to the SHOWTIME PPV battle between five-time world champion Gervonta “Tank” Davis and unbeaten No. 1-ranked contender and mandatory challenger Rolando “Rolly” Romero with a new installment of the Emmy Award-winning series ALL ACCESS.

ALL ACCESS: DAVIS VS. ROMERO peels back the curtain to reveal how the two fighters prepare to settle their longtime score on Saturday, May 28 live on SHOWTIME PPV in an event presented by Premier Boxing Champions. Davis and Romero have been on a months-long, grudge-fueled collision course filled with verbal sparring and social media taunting and now, as the time nears for them to step into the ring and bring big-time boxing back to Barclays Center in Brooklyn, N.Y

., ALL ACCESS sees them at their most candid. Boxing’s hottest attraction, Davis, details his new-found focus and motivation following his decisive victory over Isaac “Pitbull” Cruz last December, while the normally brash and flashy Romero shows an introspective side as he details his upbringing in a dangerous Las Vegas, reflecting on what brought him to this moment.

Davis vs. Romero is promoted by Mayweather Promotions, GTD Promotions and TGB Promotions.

Ruben Randall - June 29, 2022 0
Actor
Everybody knows Arnold Schwarzenegger as a bodybuilding legend, an actor, a politician, and a businessman. But the star is also a loving father...

Ashley Johnson Is Rumoured To Play Ellie’s Mother In HBO’s The...