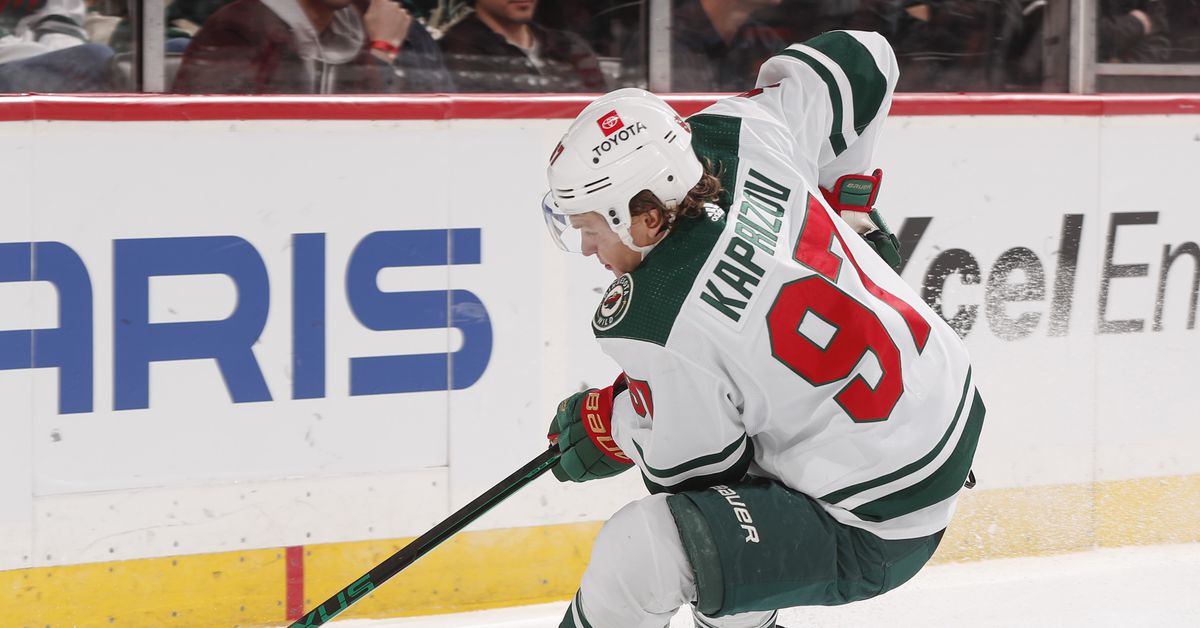 THE OILERS are riding a three game win streak after an adventurous 5-4 win over the Chicago Blackhawks last night. Leon Draisaitl had two goals (including the eventual game winner), while Ryan Nugent-Hopkins, Connor McDavid and Mattias Janmark would each have one. Stuart Skinner turned aside 21 shots en route to his sixth win of the season; the Oilers will carry their three game win streak into Minnesota tonight.

While the Oilers are trying to string enough wins for them to creep back into third place in the Pacific Division, the Minnesota Wild haven’t exactly had a fun time of things in the Central. They look to change that narrative, having won three in their last four. Can the Oilers take two wins in two nights?

THREE THINGS TO LOOK FOR

Can the Oilers make it four wins in a row?

Let’s all have some fun out there.

Arnold Schwarzenegger & Ex-wife of 35 Years Reunite for Their Son’s Sake — He...