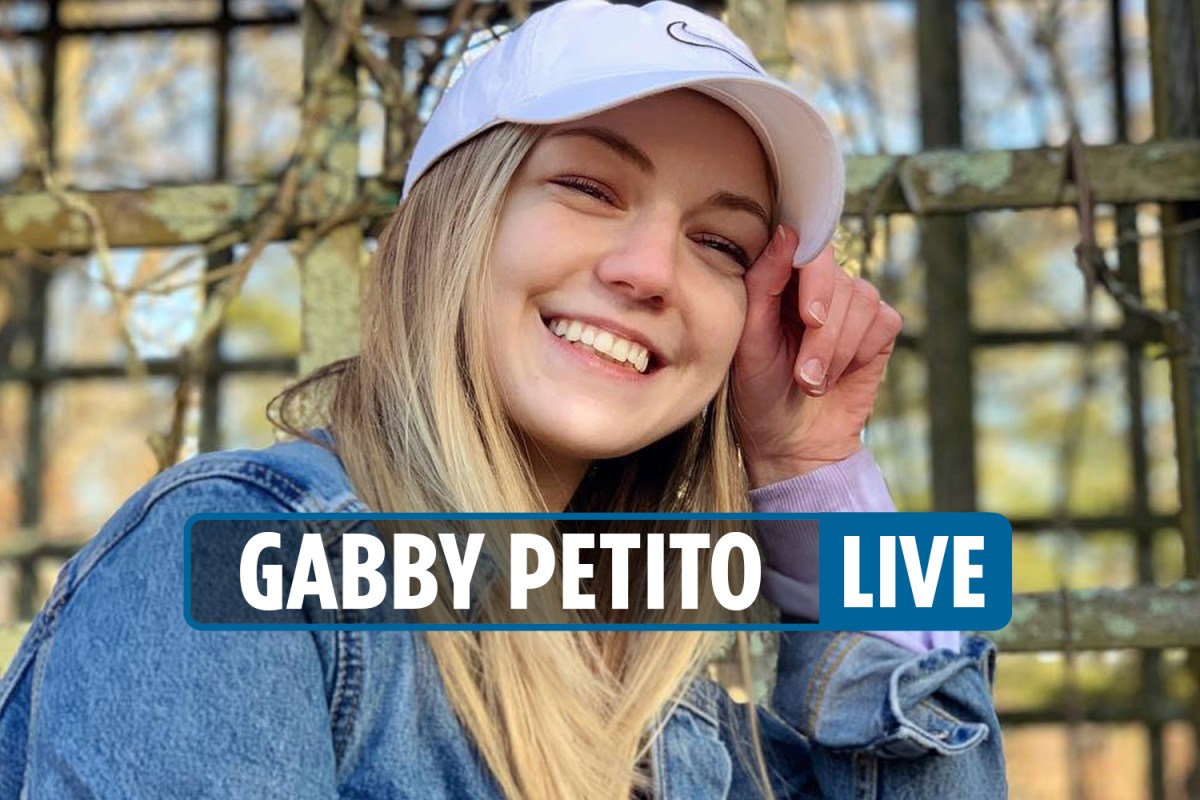 How do forensic experts rule a death as suicide?

“In order to prove a death is a suicide, there must be a combination of physical evidence from the body itself, and corroborating evidence from the scene, witnesses, electronic devices, etc.,” Jennifer Shen, a forensics expert and former director of the San Diego Police Crime Lab, told The Sun.

“The combination of the wound to the head and the surrounding physical evidence will allow a medical investigator to determine cause of death.

“In this case, investigators will have been culling through all the evidence found at the recovery site to add insight to the medical examiner and forensic anthropologist’s findings.”

Asked if she is surprised by the outcome to his autopsy, she replied: “Absolutely not. It seemed apparent that Brian was not going to be found alive, and the likely cause of death would be suicide.”

What Teams Has Mitch Trubisky Played For, And What Is His Net Worth?