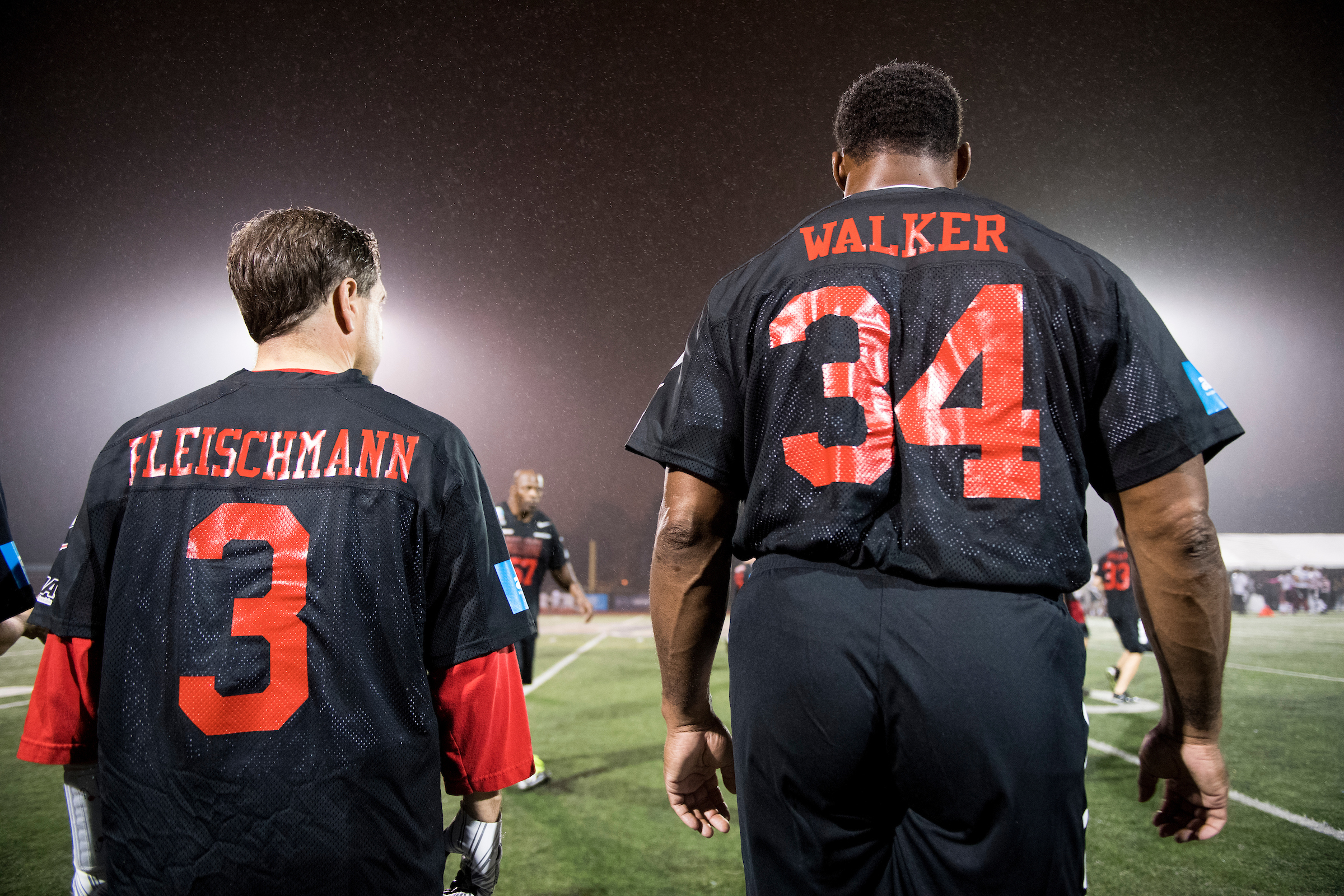 While Republicans have ranted over the years about Hollywood, Jane Fonda and the coastal elites’ alleged contempt for Middle America, the GOP has had its own fascination with celebrities.

Actors George Murphy and Fred Thompson were elected to the Senate from California and Tennessee, respectively, while bodybuilder-actor Arnold Schwarzenegger was elected governor of California. Hall of Fame pitcher Jim Bunning of Kentucky served in both the House and the Senate, while Wilmer “Vinegar Bend” Mizell served three terms in the House from North Carolina.

Not every GOP celebrity won. Child actress Shirley Temple Black ran for Congress in a 1967 California special open primary, but she failed to advance to the special election. Former football star and television commentator Lynn Swann lost a bid for governor of Pennsylvania in 2006, while former New York Yankees infielder Bobby Richardson narrowly lost his bid for Congress in 1976.

In 2000, Nebraska voters sent former University of Nebraska football coach Tom Osborne to the House. But six years later, his bid for the gubernatorial nomination in the Cornhusker State fell short.

Oh Yeon Seo Did THIS To Prepare For Her Role in...