Doctor Strange in the Multiverse of Madness
Out now
The kookiest subdivision of the Marvel Cinematic Universe is back, for consumers keen to invest their bank holiday treat budget in Benedict Cumberbatch’s further adventures as sorcerer superhero Stephen Strange (above). Expect shattered realities and CGI galore.

Eleven Days in May
Out now
Directed by Mohammed Sawwaf and Michael Winterbottom, Eleven Days in May is a documentary portrait of children killed in the Palestinian territory of Gaza during an 11-day period in 2021, simply told through the memories of people who knew them. Kate Winslet narrates, but the focus is on families remembering their loved ones.

Wild Men
Out now
Masculinity in crisis is a fertile topic for anxious think pieces, but more entertainingly, it also makes for a jumping-off point for some funny films. In this Danish midlife-crisis comedy, it’s back to nature for a bloke eager to reconnect with his butch side and head out into the wilderness for some Bear Grylls-style hijinks.

Cabaret
Out now
Willkommen, bienvenue, welcome! A spectacularly entertaining musical with a sinister streak, Liza Minnelli’s finest hour is back on the big screen, courtesy of a 50th-anniversary rerelease. If you balked at the cost of the current West End iteration, let this sparkling restoration sate your craving for a fraction of the cost. Catherine Bray 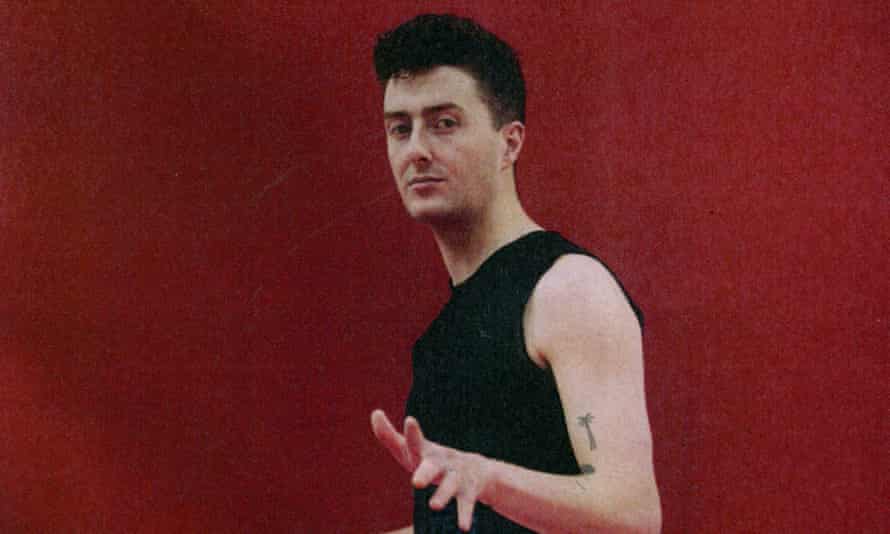 The Strauss Project
Barbican Hall, London, 9 & 10 May
Plans for a Richard Strauss fest shared between the Barbican and the Royal Festival Hall fell apart when the Boston Symphony cancelled its European tour. At least the great Leipzig Gewandhaus Orchestra is keeping its end of the bargain; Andris Nelsons conducts them in two all-Strauss programmes, taking in four of the ever popular tone poems. Andrew Clements 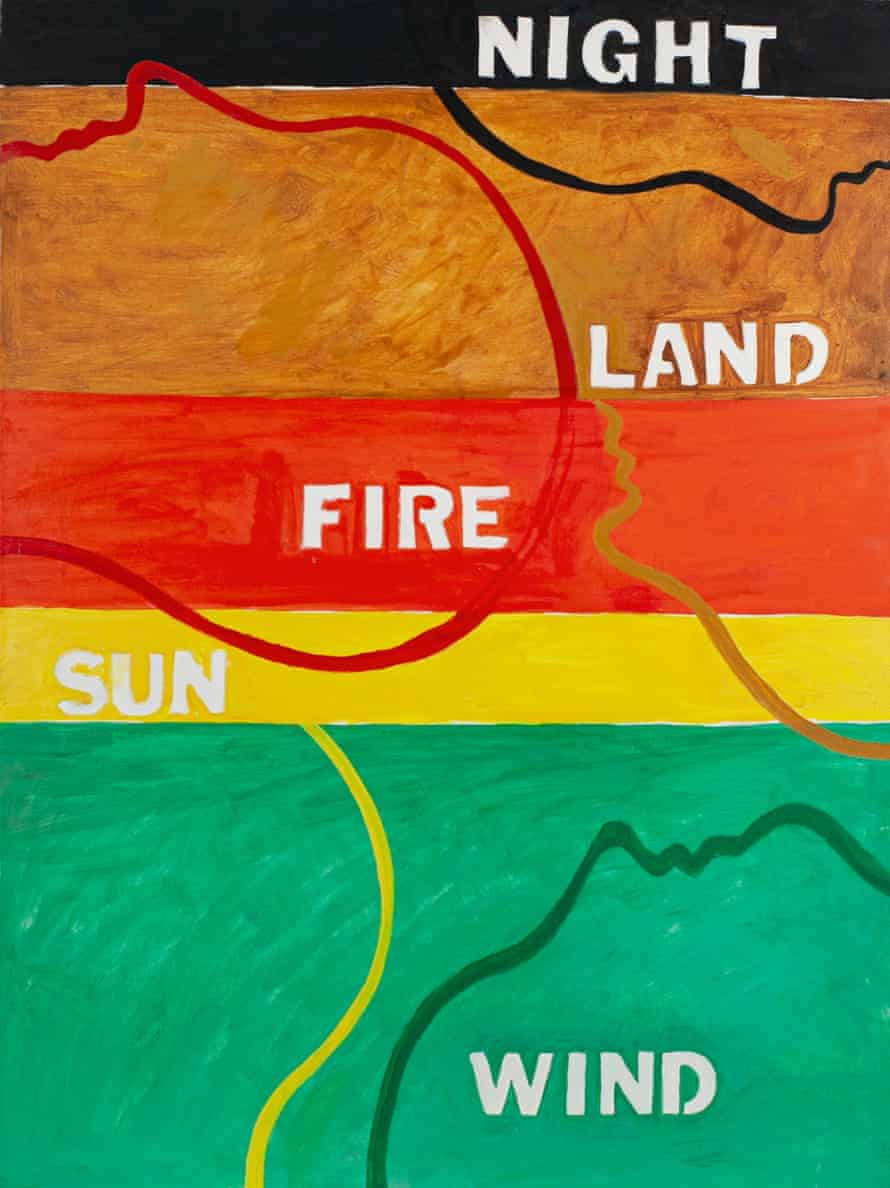 Nicola L
Alison Jacques Gallery, London, 13 May to 23 July
Giant feet and clothes that more than one person can wear at the same time are among the witty works of this subversive artist who died in 2018. Born to French parents in Morocco, Nicola L was part of the French conceptual pop generation of the 1960s – with a feminist vengeance.

The Reel Store
Telegraph Hotel, Coventry, 13 May to 19 October
AI artist Refik Anadol opens this new, permanent digital art gallery with an exhibition that looks afresh at images of outer space. Working with Nasa, Anadol has used machine learning to sift and interpret 2m photographs of the cosmos. The computer offers its own versions of what space looks like.

Walter Sickert
Tate Britain, London, to 18 September
The sordid bedrooms and fleapit music halls of London at the birth of the 20th century are the settings of Sickert’s uncomfortable art. Impressionism became bleak and fierce through his eyes. Influenced by Degas, he brought the Parisian painting of modern life to Britain, but with a hard urban edge.

What Lies Beneath: Women, Politics, Textiles
The Women’s Art Collection, Murray Edwards College, Cambridge, to 28 August
Textiles have traditionally been made by women in many parts of the world. Now “female” textile crafts are weapons of social and political radicalism, both in community settings and the art world. With Miriam Schapiro, Permindar Kaur, Francisca Aninat, and many more. Jonathan Jones 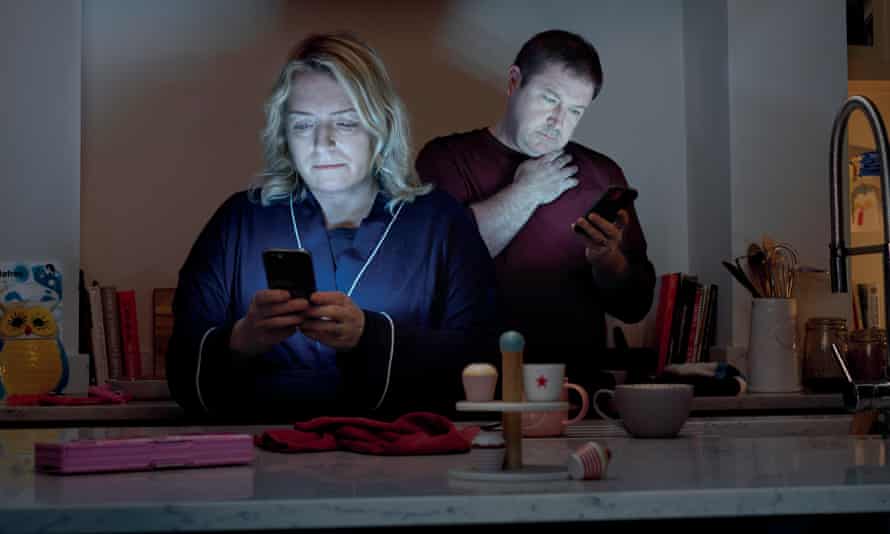 Middle
National Theatre, London, to 18 June
The second in David Eldridge’s trilogy about love in the 21st century, which started with the excellent romantic comedy Beginning. Claire Rushbrook and Daniel Ryan play a married couple at a crossroads. Miriam Gillinson

Brighton festival
Various venues, to 29 May
A programme of more than 150 events. Theatrical highlights include Unchain Me, a site-specific piece from dreamthinkspeak, Emma Rice’s Wuthering Heights, and Circa’s acrobatic take on The Rite of Spring. MG

Chris Rock
Royal Albert Hall, London, 12 May; touring to 15 May
It was one of the most ignominious moments in Hollywood history, but even The Slap can’t eclipse Rock’s reputation as one of the US’s most accomplished standups. Witness his superior skills on the UK leg of his aptly named (and, thanks to Will Smith, increasingly in-demand) Ego Death tour. Rachel Aroesti

See also  Here's who's running for Kentucky governor in 2023 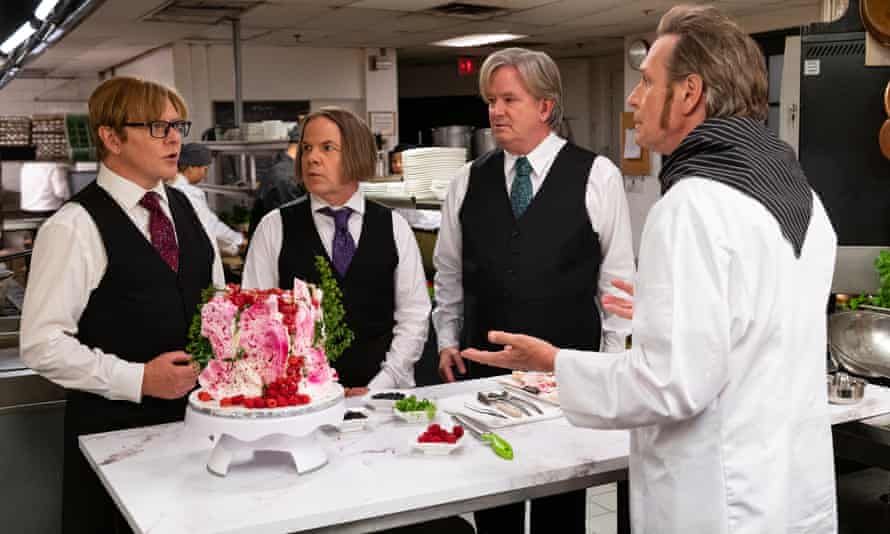 The Kids in the Hall
13 May, Amazon Prime Video
Though the Canadian comedy troupe never really made a splash in the UK, the cultish humour of their 90s sketch show remains beloved and hugely influential. Suitably, this reboot will be followed next week by a tribute documentary featuring Mike Myers, Mae Martin and Fred Armisen.

The Essex Serpent
13 May, Apple TV+
Set in 1893, Sarah Perry’s novel follows liberated widow Cora, who decides to take up palaeontology and becomes fixated on the existence of a sinister mythical creature. This atmospheric adaptation from Clio Barnard stars Tom Hiddleston as a local vicar and Claire Danes – whose English accent is gratifyingly accurate – as Cora.

The Lincoln Lawyer
13 May, Netflix
Showrunning behemoth David E Kelley returns with another legal thriller – this time centring on the marginally less glitzy exploits of high-powered lawyer Mickey Haller (Manuel Garcia-Rulfo), whose USP is that he works from his Lincoln Town Car. Adapted from Michael Connelly’s novel.

Savage Beauty
12 May, Netflix
Worldwide streaming success is still heavily weighted in favour of certain countries, but the possibility of going global is now within reach for so many more. This twisty series about a morally compromised cosmetics company is exactly the sort of thing that could propel South African drama further into the spotlight. RA 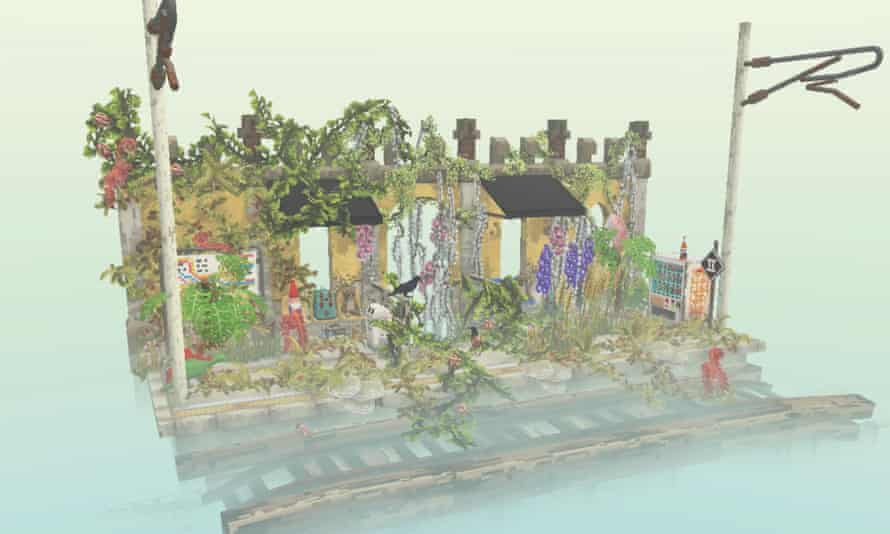 Salt and Sacrifice
Out 10 May, PlayStation, PC
An atmospheric if rather punishing action game that will scratch the itch for those who have finished Elden Ring and seek a new challenge. Keza MacDonald 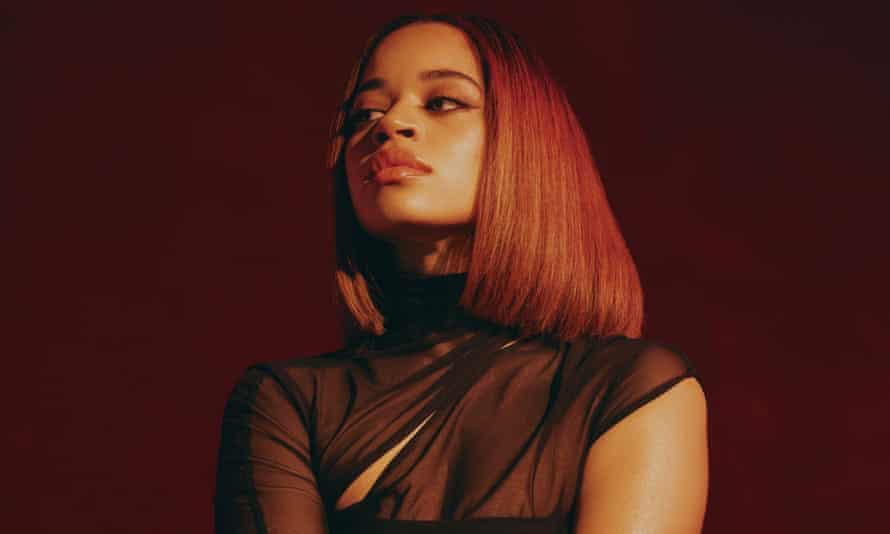 Ella Mai – Heart on My Sleeve
Out now
Three years after Londoner Ella Mai scored a Grammy for her surprise US top five hit Boo’d Up, she is back with her delayed second album. Reuniting her with producer Mustard, it’s an album that luxuriates in the push and pull of dripfeed R&B.

Arcade Fire – We
Out now
While their previous two longplayers dabbled in slinky disco, on sixth album We – co-produced with Nigel Godrich – the Canadian five-piece return to the bang and thrum of singalong indie rock. Tracks such as The Lightning II feature all the Fire’s trademarks: galloping piano, big nonsensical lyrics and (probably) a distant hurdy-gurdy.

Warpaint – Radiate Like This
Out now
Started in early 2020, the first album in six years from the the LA-based quartet took on a new life after the pandemic scattered the musicians to their respective makeshift studios. With more time to finesse its mood, songs such as the lilting Stevie crack open their sleepy downtempo rock to let a little light in.

Sigrid – How to Let Go
Out now
After scoring a UK top five album with 2019’s debut Sucker Punch, Norway’s Sigrid Raabe returns with her second album of anthemic, emotional pop. While current single Bad Life – a duet with emo screamers Bring Me the Horizon – channels Evanescence, tracks such as Mirror and Burning Bridges are huge electropop stompers. MC 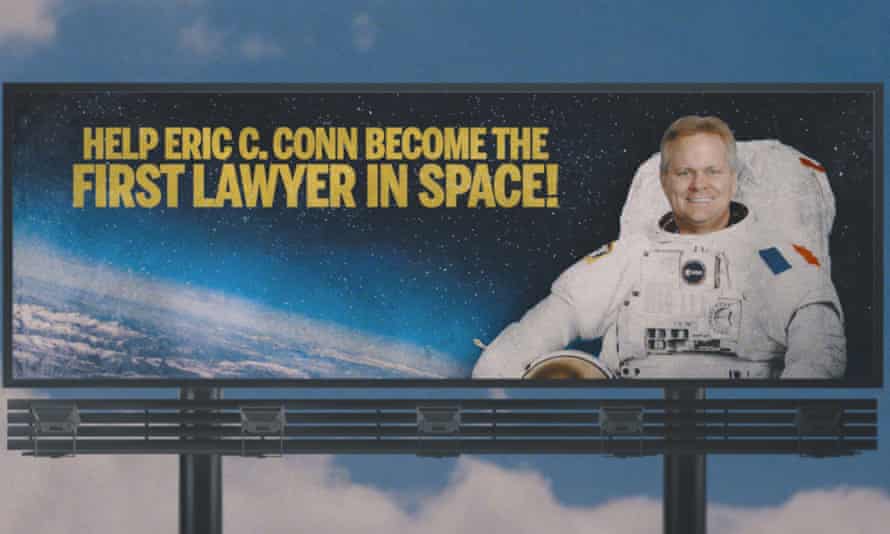 The Big Conn
Apple TV+
This captivating series tells the tale of aptly named lawyer Eric C Conn and his scheme to defraud the US government of more than $500m. We follow how his flashy public persona attracted clients and ultimately the attention of law enforcement, too.

Ruben Randall - January 29, 2023 0
Celebrity
Helena Bonham Carter, known to many for her portrayal of Bellatrix Lestrange throughout...