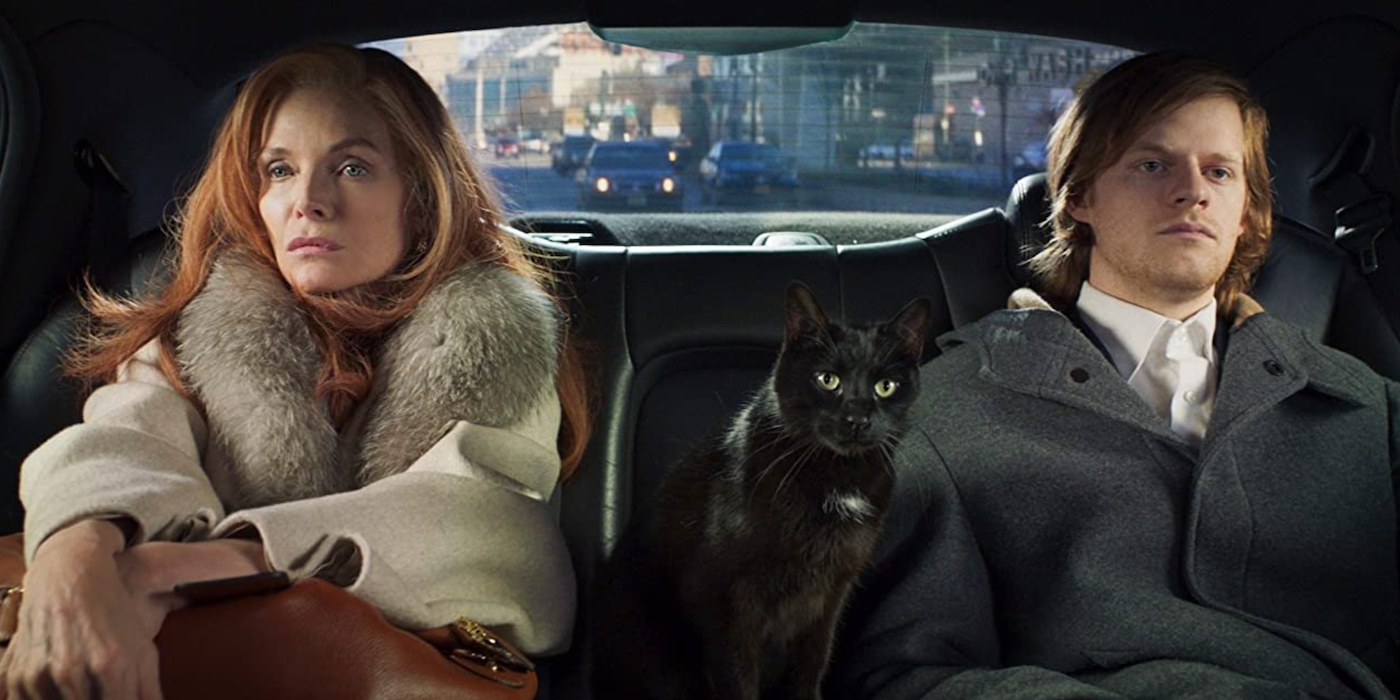 Sony Pictures Classics has released the official trailer for the new dark comedy French Exit. Author Patrick DeWitt adapted the movie’s script from his own novel of the same name. Azazel Jacobs (Terri, The Lovers) directs a strong cast led by Michelle Pfeiffer, Lucas Hedges, and Tracy Letts. The movie made its premiere at the 2020 New York Film Festival, where it also served as the closing film.

The official French Exit trailer confirms what the first image of Pfeiffer and Hedges teased: This is a dry, dark comedy for only the most refined palates. Think Wes Anderson by way an intense, bold pinot noir. The trailer opens on France Price (Pfeiffer), a Manhattan socialite who has run out of money before she has run of out life to live. Facing a scandal tied to her money woes and not too enthused about dealing with it, Frances and her son, Malcolm (Hedges), head off to Paris to start anew. The mother and son duo’s attempts at starting fresh will also have a few bumps in the road; as the trailer teases it, though, those bumps look mighty entertaining to watch.

French Exit is scheduled for release on February 12, 2021. Watch the trailer below.

Here’s the official synopsis and poster for French Exit:

“‘My plan was to die before the money ran out,’ says 60-year-old penniless Manhattan socialite Frances Price (Michelle Pfeiffer), but things didn’t go as planned. Her husband Franklin has been dead for 12 years and with his vast inheritance gone, she cashes in the last of her possessions and resolves to live out her twilight days anonymously in a borrowed apartment in Paris, accompanied by her directionless son Malcolm (Lucas Hedges) and a cat named Small Frank—who may or may not embody the spirit of Frances’s dead husband.”

Your guide to the evolution of the Grey Pilgrim.

Ruben Randall - January 27, 2023 0
Money
In 2012, after a wildly successful and hectic period during which he worked almost exclusively as a playwright, the Norwegian author and dramatist Jon...