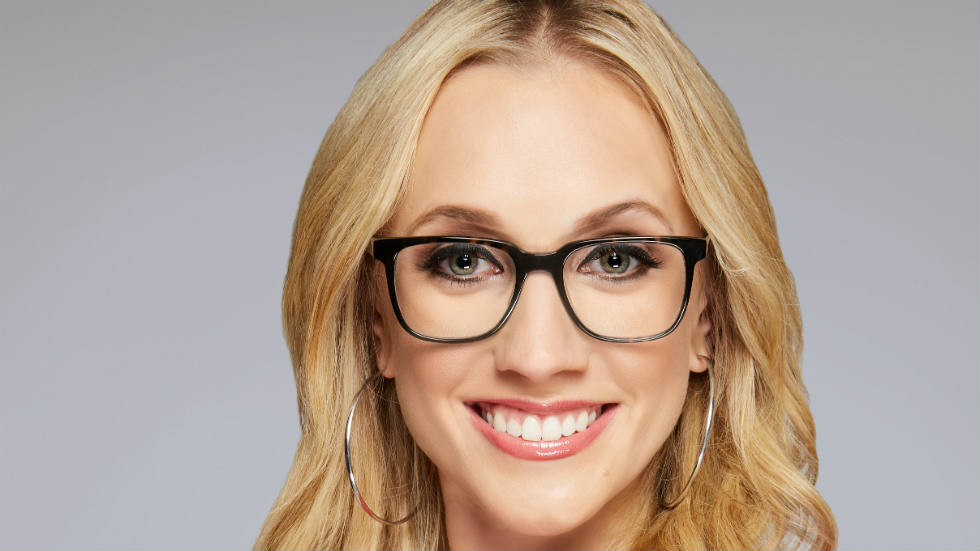 Fox News pundit Kat Timpf on Sunday said on Twitter that she was run out of an establishment because of where she works, adding that she was “chewed out, abused” during the incident at an unknown location.

“I was just ran out of an establishment because of where I work,” Timpf wrote to her more than 265,000 followers. “Chewed out, abused. But I guess that’s the norm now.”

I was just ran out of an establishment because of where I work. Chewed out, abused. But I guess that’s the norm now.

The Hill has reached out to Fox News for comment.

{mosads}The tweet from Timpf, who regularly appears on the “Greg Gutfeld Show,” comes just days after a left-wing group associated with antifa converged on the Washington, D.C., home of Fox News host Tucker Carlson while chanting “Racist scumbag, leave town!” and warning the Carlson family on social media that they “were not safe.”

Authorities are investigating the threats as a criminal matter after Carlson’s private property was defaced, according to a police report.

This is not the first time Timpf, who is not known for provocative commentary on Fox News, has been confronted in public.

The National Review columnist says she was also approached by an unidentified man in July at a political event in Brooklyn. The man dumped a bottle of water on her head during an event where she was scheduled to speak about criminal justice reform.

“I was there to do something for my friend,” Timpf told The Hill in an interview at the time. “And this guy just comes up; it was very clear that he was there because he knew I was there ahead of time. He was coming there to come after me, which is the most terrifying thing about all of it.

“He came up from behind me, tapped me on the shoulder, dumped [water] on my head and whipped the rest of it directly into my face. My eyes were burning. It was right into my face.”

The man responsible was not apprehended.

“I’m such a chill person. I don’t want to be somebody who does anything like this,” she also said. “I felt bad having to call the cops. I just want to be able to live my life and stay dry and unthreatened. That would be dope. That would be good enough for me.”

“Not everyone has to like me,” she continued. “I don’t want to have to feel like I have a target on my back when I’m out in public by some lunatic who hasn’t even met me.”

Timpf, who was signed by Fox News in 2015, said Monday that the people confronting her haven’t been specific about their issue with her, adding that she finds the occurrences “disgusting.”

“I can’t believe that this is the third time something like this has happened to me,” Timpf said in a statement provided to The Hill. “First I had that water dumped on my head, then a few months ago I had someone interrupt my dinner and tell me I was ruining the country, now this.”

“None of these people have even been able to tell me what exactly I have said or done myself that they had a problem with,” she added. “I think it’s disgusting and I shouldn’t have to worry about going out in public because of where I work.”