A Fox News pundit claims she was hounded out of a Brooklyn bar by an angry patron because of where she works.

Kat Timpf, who reports for National Review and regularly appears on the Greg Gutfeld Show, said she was at a bar in Brooklyn over the weekend when a stranger followed her around the bar and berated her after overhearing she worked at Fox.

‘I was just ran out of an establishment because of where I work. Chewed out, abused. But I guess that’s the norm now,’ the 30-year-old Libertarian tweeted on Sunday morning around 2am.

She spoke on Fox’s Your World with Cavuto on Monday to describe the bullying encounter.

Kat Timpf says she was hounded out of a bar over the weekend for working at Fox News, sending this tweet out early Sunday morning right after the incident 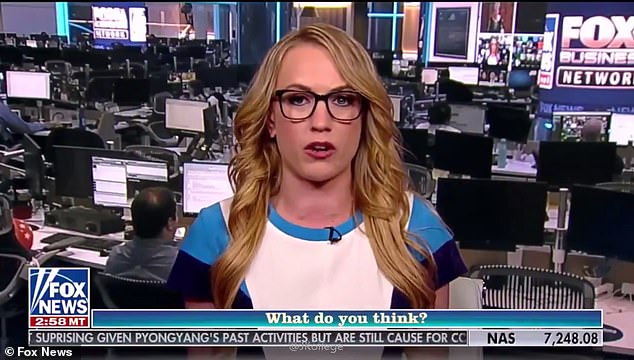 ‘I kept trying to say, what did I say that you had a problem with. Maybe I thought it was one of my views that was so offensive. She said it doesn’t matter. I don’t think she knew a single thing that I ever said on TV. She just knew where I worked and that was enough for me to be run out of the bar,’ she added.

Timpf described the woman who forced her out of the bar as very belligerent.

‘I was afraid she was going to hit me or throw a drink at me. She was super belligerent. Like I said I tried to move to a different area of the bar but the yelling continued. So I didn’t really see that I had a choice,’ she said.

Speaking to National Review, Timpf said she told a man at the bar she worked at Fox and the angry woman overheard and confronted her.

Timpf said the woman was surrounded by a large group of men and women who simply stood by and laughed as she launched her rampage.

‘It was super uncomfortable and I didn’t want things to get physical,’ Timpf said.

It’s not clear where the confrontation took place.

She took to Twitter to vent about the incident and bite back at unsympathetic social media users. This it the third time Timpf was harassed in public for her job 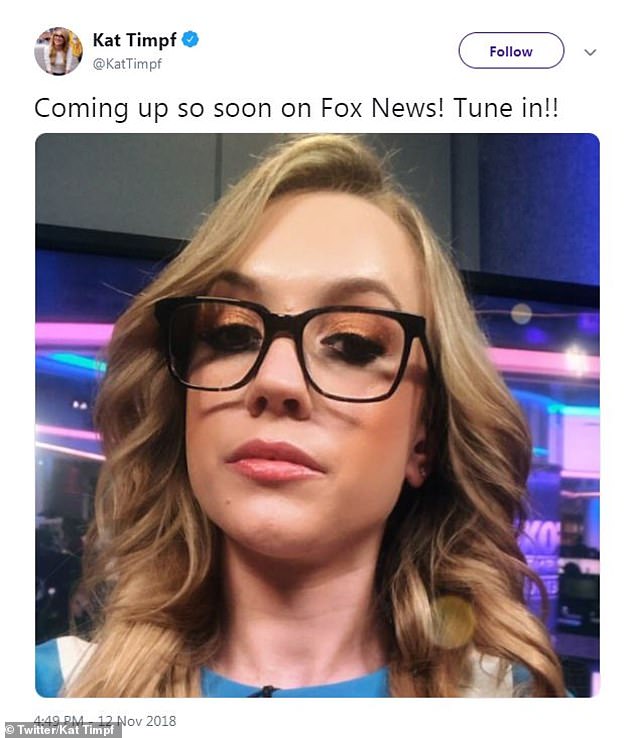 She shared this flick before speaking on Fox where she said: ‘I don’t think [the woman at the bar] knew a single thing that I ever said on TV. She just knew where I worked and that was enough for me to be run out of the bar’

But this isn’t the first time the Fox News personality was attacked for her views in public.

In July 2017 a man dumped water on the libertarian’s head while she was attending a political event where she was supposed to speak and on another occasion a stranger berated her as she was eating dinner in a restaurant.

‘I can’t believe that this is the third time something like this has happened to me,’ she said in a statement.

‘First I had that water dumped on my head, then a few months ago I had someone interrupt my dinner and tell me I was ruining the country, now this. None of these people have even been able to tell me what exactly I have said or done myself that they had a problem with. I think it’s disgusting and I shouldn’t have to worry about going out in public because of where I work,’ she added.

She said things have gotten so bad there are times she tries to change her appearance to be less recognizable.

‘There have been times where I’m hesitant to go out with my glasses because it makes me more recognizable. But I have to live my life, I can’t let this ruin it,’ she said. 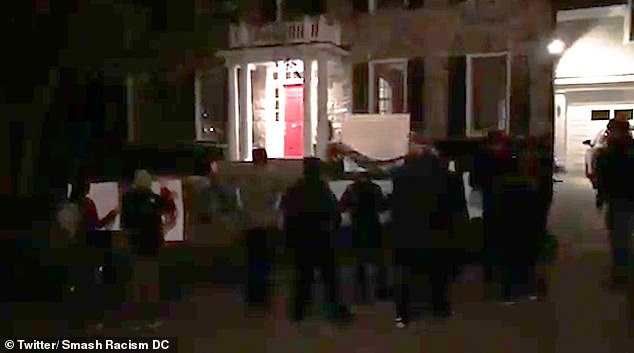 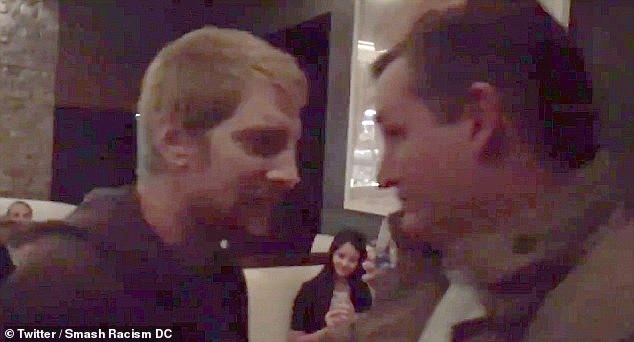 That same day a Twitter account called ‘ShutitDownDC’, which is affiliated with the protesters, released the home address of Carlson, his brother Buckley Carlson, as well as the addresses of Ann Coulter, Sean Hannity and Neil Patel.

In September, Smash Racism DC hounded Ted Cruz out of Fiola, an Italian restaurant located near the White House.

On Twitter, the group then threatened Cruz, the President and ‘any the rest of the racist, sexist, transphobic, and homophobic right-wing scum’ by saying: ‘You are not safe. We will find you. We will expose you. We will take from you the peace you have taken from so many others.’

Carlson has also spoken out about being targeted while he ate, saying there is only one restaurant he now goes to for fear of being shouted at.

“It’s Nothing to Joke about, It’s a Serious Subject”: Charles Barkley...

Ruben Randall - November 20, 2022 0
Money
Veteran standup comedian Dave Chappelle has been at the receiving end of a lot of public ire following his antisemitic statements in a monologue...