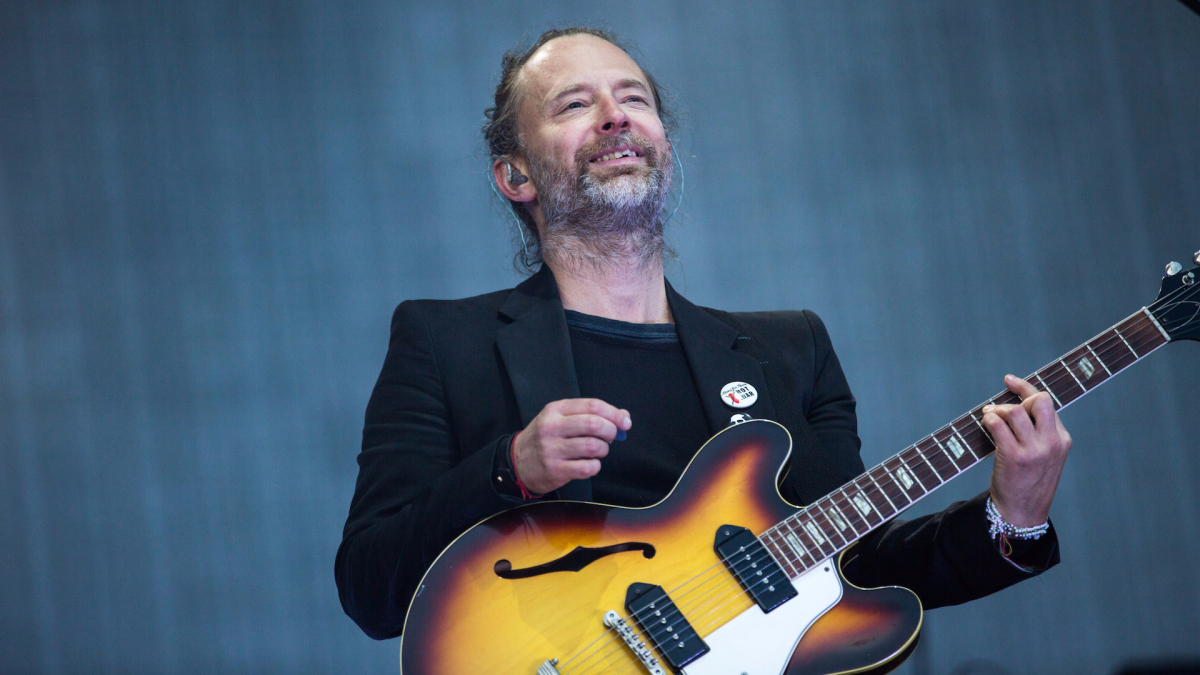 It’s a tough time for a lot of groups in America, one being – inexplicably – Radiohead fans. Fox News recently referred to Radiohead as “the poor man’s Coldplay” without any apparent provocation to stir this pot.

The whole thing began on Oct. 17, when Katherine Timpf described her type of man as “strange, malnourished, and sad.”

“Those guys always like Radiohead,” she said on The Greg Gutfeld Show. “So I’ve been having to pretend to like Radiohead for years to get these men, even though the music is just, like, elaborate moaning and whining for ring tone sounds.”

Timpf returned to the show on Oct. 21, when Gutfeld came up with a hilarious prank for her.

“So Kat, I have an idea for a new costume that everybody should wear where you look depressed, malnourished, and sad,” he said. “You’d be going as a Radiohead fan.”

Timpf explained that she has been subject to the ire of Radiohead fans since making that comment, and that joking about religion or war “would’ve been much less divisive.”

“You know, Radiohead is a fine band, but they stole everything from Coldplay,” Gutfeld said. “Like Radiohead is the poor man’s Coldplay.”

He ended the segment on a Nickelback joke, presumably because the Fox team just learned that this is a thing.