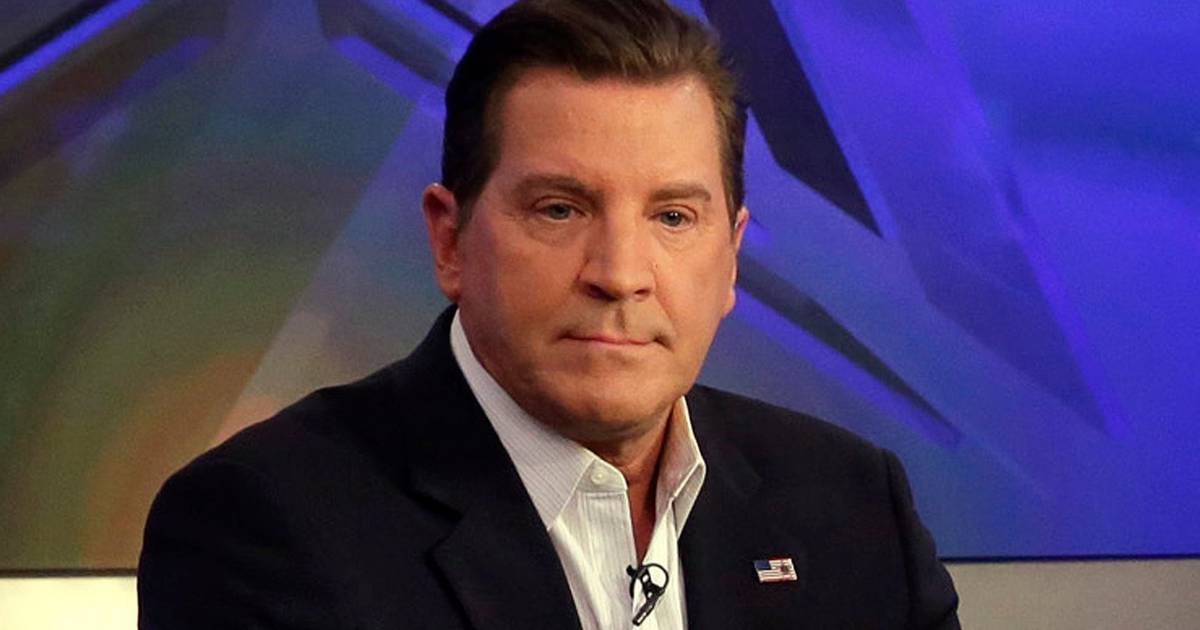 Fox News has suspended star host Eric Bolling, following reports that he sent pictures of male genitalia to a number of female colleagues.

In an emailed statement, a Fox News spokesperson said: “Eric Bolling has been suspended pending the results of an investigation, which is currently under way.”

Hours later, former regular guest Caroline Heldman came forward and claimed Bolling was among executives who sexually harassed her. She said Bolling called her “Dr McHottie” and “smart, beautiful, and wrong” on air. Heldman also claimed Bolling offered to fly her to New York “for in-studio hits and to have ‘fun’.”

The investigation comes as Fox News attempts to bounce back from a string of sexual harassment scandals that saw the network’s founder, Roger Ailes, forced out amid claims of sexual misconduct.

Huffington Post first reported the allegations against Bolling on Friday, citing “14 sources” and saying the unsolicited pictures were sent via text message, separately and “several years ago”, to two colleagues at Fox Business and one at Fox News. The news site did not disclose the identities of the women or any of its sources.

“We were just informed of this late Friday afternoon via a Huff Post inquiry and plan to investigate the matter,” a Fox News spokesperson told press outlets then.

Bolling’s attorney, Michael J Bowe, did not immediately respond to Heldman’s claims but, regarding the lewd photos, told the Huffington Post: “Mr Bolling recalls no such inappropriate communications, does not believe he sent any such communications, and will vigorously pursue his legal remedies for any false and defamatory accusations that are made.”

Bolling is a co-host with Katherine Timpf and Eboni Williams of The Specialists, having previously co-hosted another panel show, The Five. In May, the first edition of The Specialists featured Bolling’s interview with president Donald Trump. In June, Trump retweeted a tweet about Bolling’s latest book, The Swamp: Washington’s Murky Pool of Corruption and Cronyism and How Trump Can Drain It.

Bolling also hosts a Saturday show, Cashin’ In, and All-American New Year. Before entering television he was a trader at and board member of the New York Mercantile Exchange. He recently speculated about entering national politics with a run for a southern Senate seat.

Bolling’s contract was extended in June, with Fox News president of programming Suzanne Scott saying: “Eric has cultivated a strong fan base and has become a staple to the Fox News brand. His insight is valued and we are pleased to have him at the network for many more years to come.”

Bolling said he was “very much look[ING] forward to developing many more successful programs for our loyal and patriotic viewership!”

The Specialists debuted following the departure from Fox News of Bill O’Reilly, the subject of allegations of sexual harassment he denies. Ailes, who died in May at the age of 77, was forced out following allegations he sexually harassed employees including the former host Gretchen Carlson. He denied the allegations.

In a May episode of The Specialists, Bolling discussed Anthony Weiner, the former New York congressman and husband of Hillary Clinton aide Huma Abedin who pleaded guilty to sending explicit messages to a 15-year-old girl.

“He is a sick human being,” Bolling said, “to continue to do this time and time again, continue to get caught, saying he’s not going to do it again, gets caught again.”

Fox News was already facing negative publicity this week, over a lawsuit that alleges a story about the murdered Democratic National Committee staffer Seth Rich contained fabricated quotes and was shown to the Trump White House before publication.

Retracting the article in May, Fox News said it would investigate how it came to be published. The result of that investigation has not been made public.

Doom At Your Service’s leads Seo In Guk and Park Bo Young reign over...

Ruben Randall - June 6, 2022 0
Actor
Genetics plays a large part in determining the height of a person. Therefore, most children take after their parents in terms of stature....