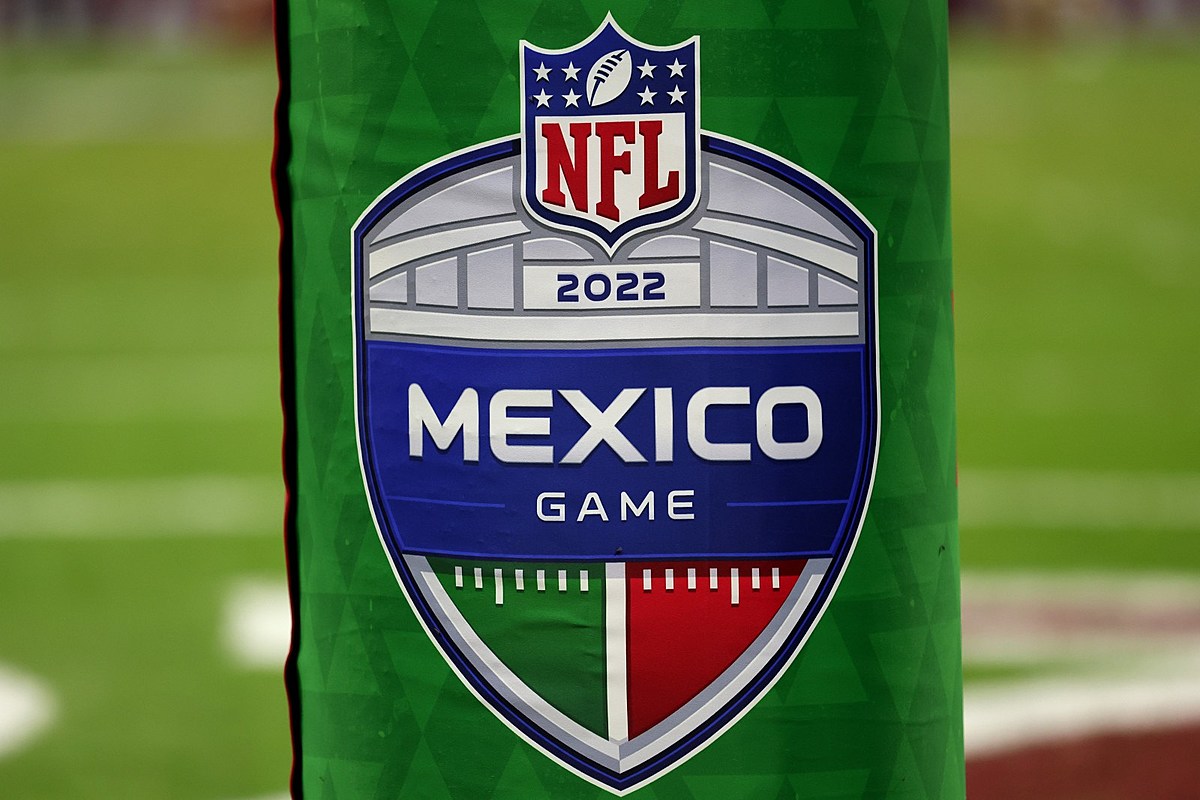 ESPN is reporting that a former Miner football head coach has been fired from his job with the Arizona Cardinals for a groping incident that allegedly took place in Mexico City.

Sean Kugler was the head coach of the Miners from 2012 to 2017.  Kugler had been serving as the Arizona Cardinals’ offensive line coach and run game coordinator.

He was terminated by the organization Monday morning and flew back separately from the team.

Details of what is alleged to have happened are sparse. Ian Rapoport reported on Wednesday that the alleged incident involving Kugler and an unidentified woman happened at a hotel on Sunday Night.

Bob McManaman of the Arizona Republic said he was told by head coach Kliff Kingsbury, “We relieved him of his duties and he was sent home Monday Morning…it’s challenging anytime you make a staff change in that type of manner.”

Following his time in El Paso, Kugler was hired by Kingsbury and the Cardinals in 2019 following a stint with the Denver Broncos. Kugler compiled a record of 18-36 as head coach for the Miners.

He resigned as UTEP head coach in 2017 after the Miners started that season with an 0-5 record.

That was the year former coach Mike Price returned as interim coach for the rest of the season.

See also  Run For Something (You Better Clerk)

The Miners finished the 2017 season with a record of 0-12, finishing in last place in Conference USA.

Ruben Randall - April 4, 2022 0
Celebrity
A crocodile bellows as a rope is hooked around its teeth and pulled. After the reptile is heaved out of a cool concrete...