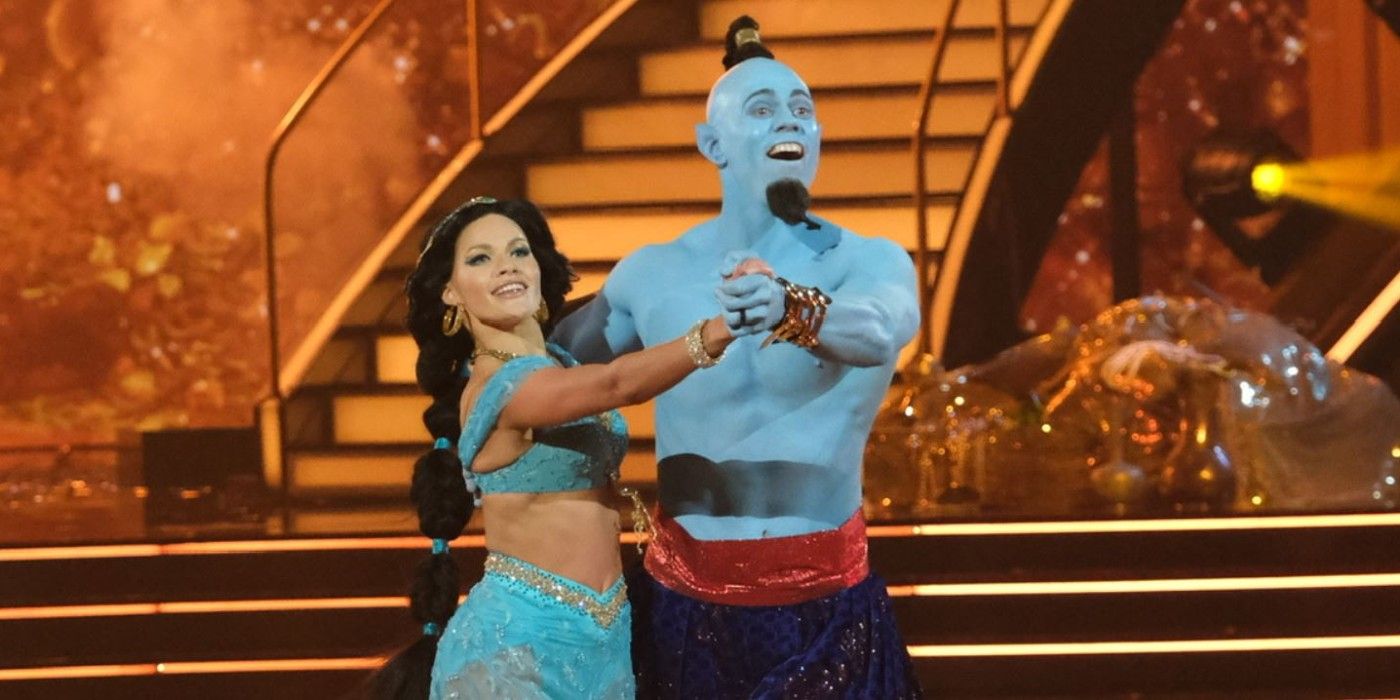 Ahead of its September 19 premiere on Disney+, Dancing With The Stars has released the first promo for season 31. The series is making the unprecedented move from ABC to the streaming service Disney+. It will stream in both Canada and the United States, and will be the first live-streaming reality show in America. Dancing With The Stars has been picked up for two seasons, both of which will stream commercial-free on Disney+. On ABC, Bachelor in Paradise will air in the usual time slot of Dancing With The Stars. The new season follows the very popular season 30 in which professional basketball player Iman Shumpert and his professional dance partner Daniella Karagach took home the coveted Mirrorball Trophy.

The hosts for Dancing With The Stars season 31 will be Tyra Banks, who returns for her third season, and Alfonso Ribeiro who comes home to the ballroom after winning season 19 in 2014 with his professional dance partner, Witney Carson. The judging panel will remain the same with Len Goodman, Carrie Ann Inaba, Bruno Tonioli, and Derek Hough all returning for season 31. The cast will be revealed on September 8 on Good Morning America.

Related: DWTS: Why Alfonso Ribeiro Will Be A Great Co-Host With Tyra Banks

In a tweet, Dancing With The Stars released the season 31 promo, which is Disney-themed. The trailer begins with the classic scene from Disney’s animated feature Beauty and the Beast, in which Belle and the Beast dance in the castle’s ballroom. A voiceover says, “September 19 Disney+ invites you to make your heart dance in a whole new way. Dancing With The Stars is leaping to Disney+. Watch the perfect pair take the dance floor this fall.” The show has included a Disney Night theme since season 18 in 2014, in which the couples dance to classic Disney songs in costume. It is one of the most anticipated and loved themes of the season.

Dancing With The Stars season 31 premieres on Monday, September 19 on Disney+.

Source: Dancing With The Stars/Twitter

Ruben Randall - May 7, 2022 0
Celebrity
VENICE — The intimate, informal lunch sisters Vera and Viola Arrivabene hosted on Thursday in their family home nestled on the top floor of...