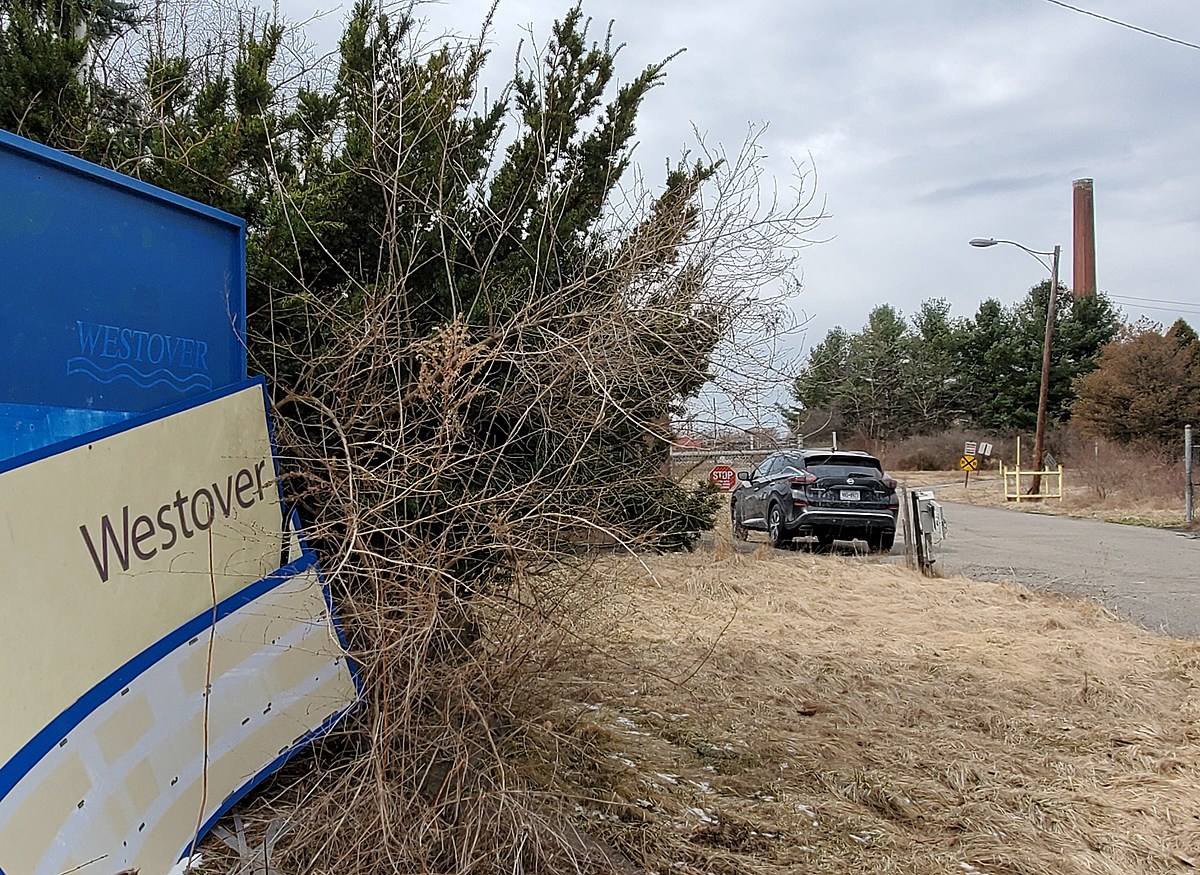 The most recent blaze at what once was known as Goudey Station in Westover occurred around 7 a.m. Wednesday.

Authorities say the fire was reported by Johnson City water and public works department workers who spotted smoke coming from behind a building at the old generating complex.

Would-be thieves apparently started the fire as they tried to burn insulation off some copper wire. The blaze was extinguished after about 15 minutes. No injuries were reported.

A section of the former Goudey Station site in Westover on March 30, 2022. Photo: Bob Joseph/WNBF News

A section of the former Goudey Station site in Westover on March 30, 2022. (Photo: Bob Joseph/WNBF News)

One person was seen running from the town of Union property at the time of the fire. A state trooper who was sent to investigate did not see anyone nearby.

According to state police, another fire had been reported at the site on February 19 but no one was located in the area.

Troopers were asked to do a “property check” after that fire but they did not observe any suspicious activity.

Demolition work started last summer at the site in preparation for the possible development of a solar farm. A Massachusetts-based entity acquired the site for $1 million in December 2020.

The property is located just outside Johnson City. Village police chief Brent Dodge said scrap thieves have been caught on surveillance video hauling metal away from the site. He said they left the area using a path north of Boland Park.

To find the best beer in each state and Washington D.C., Stacker analyzed January 2020 data from BeerAdvocate, a website that gathers user scores for beer in real-time. BeerAdvocate makes its determinations by compiling consumer ratings for all 50 states and Washington D.C. and applying a weighted rank to each. The weighted rank pulls the beer toward the list’s average based on the number of ratings it has and aims to allow lesser-known beers to increase in rank. Only beers with at least 10 rankings to be considered; we took it a step further to only include beers with at least 100 user rankings in our gallery. Keep reading to find out what the best beer is in each of the 50 states and Washington D.C.

LOOK: Stunning animal photos from around the world

From grazing Tibetan antelope to migrating monarch butterflies, these 50 photos of wildlife around the world capture the staggering grace of the animal kingdom. The forthcoming gallery runs sequentially from air to land to water, and focuses on birds, land mammals, aquatic life, and insects as they work in pairs or groups, or sometimes all on their own.

Teen Mom Kailyn Lowry shows off the inside of her new $750K Delaware mansion...