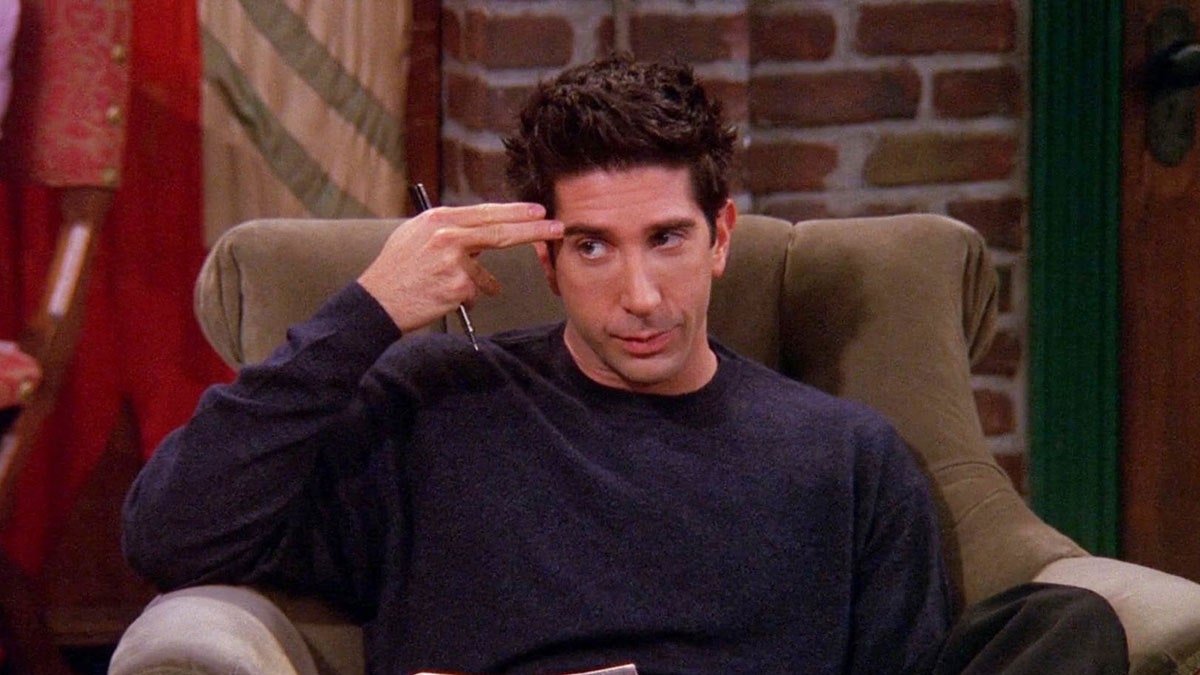 The mega-popular show, Friends, originally aired in 1994 and ran for 10 seasons ending in 2004. During this time, the whole world fell in love with its cast of memorable characters. Joey and his ridiculous antics, Chandler and his awful jokes, Phoebe and her bizarre past, Rachel and her short temper, Monica and her OCD, and of course, Ross Geller and his dinosaurs. Ross is arguably one of the more important main characters as his story with Rachel took up the most time.

Played by David Schwimmer, Ross Geller was a fan-favourite from the start with his depressing yet hilarious outlook on life. His relatable and bizarre personality struck a chord with many, leaving fans thoroughly invested in his relationships with Rachel and many others.

Naturally, being in a sitcom, Ross has said and done many hilarious things. While lots of these moments have been memorable, and are often referred to in pop-culture, many are not so easy to recall.

With 10 seasons under its belt, and hundreds of storylines to choose from, can you finish all of these Ross Geller quotes?

See also  Christie is way off: Kevin McCarthy is no Barry Goldwater | Moran