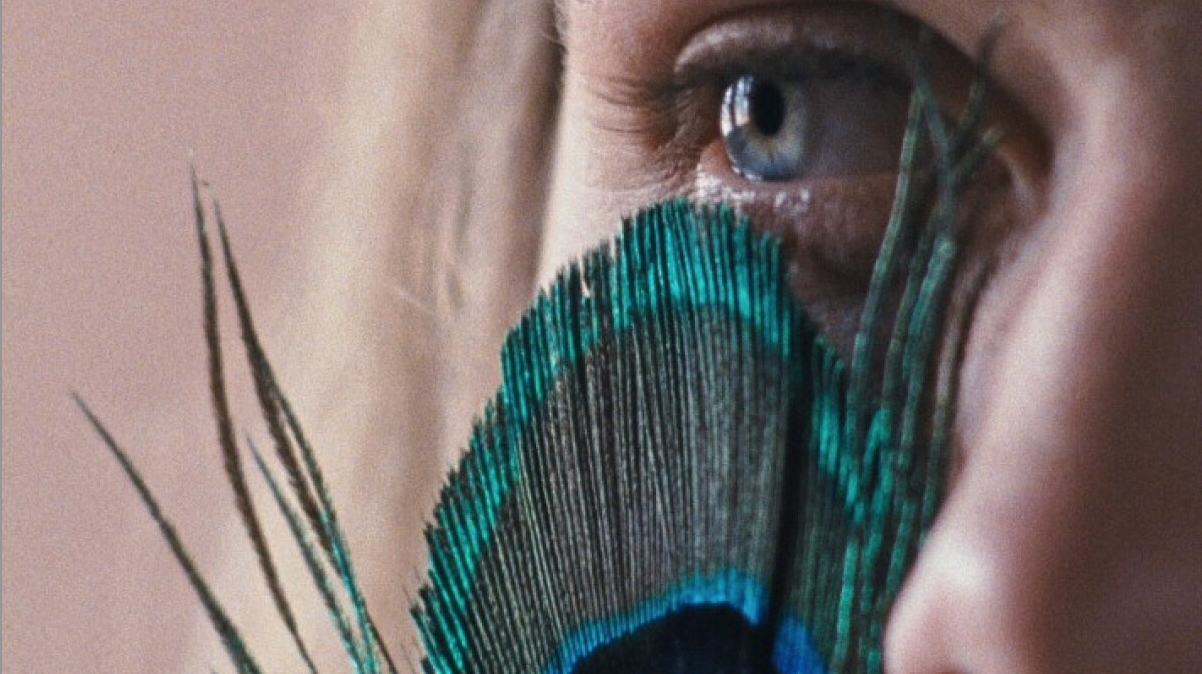 The movie The Metamorphosis of Birds (2020) [A Metamorfose dos Pássaros], by Portuguese film producer and director Catarina Vasconcelos, will represent Portugal at the Oscars 2022, competing for the Best International Film award, the Portuguese Academic of Cinema announced.

Vasconcelos’ film was world premiered at the 70th Berlin International Film Festival in February 2020, where it was awarded the FIPRESCI Award for Best Film at the Encounters Section.  Since its debut, The Metamorphosis of Birds has collected several prestigious awards in various film international film festivals.

With international distribution, by Portugal Filme, The Metamorphosis of Birds debuted in Portugal in the first quarter of 2021. The narrative is a cross between documentary and fiction inspired by family memories.

The 94th Academy Awards ceremony, presented by the Academy of Motion Picture Arts and Sciences, will honor the best films released since March 1, 2021, and is scheduled to take place at the Dolby Theatre in Hollywood, Los Angeles, California on March 27, 2022.

See also  40 Times Celebrity Siblings Acted Alongside Each Other