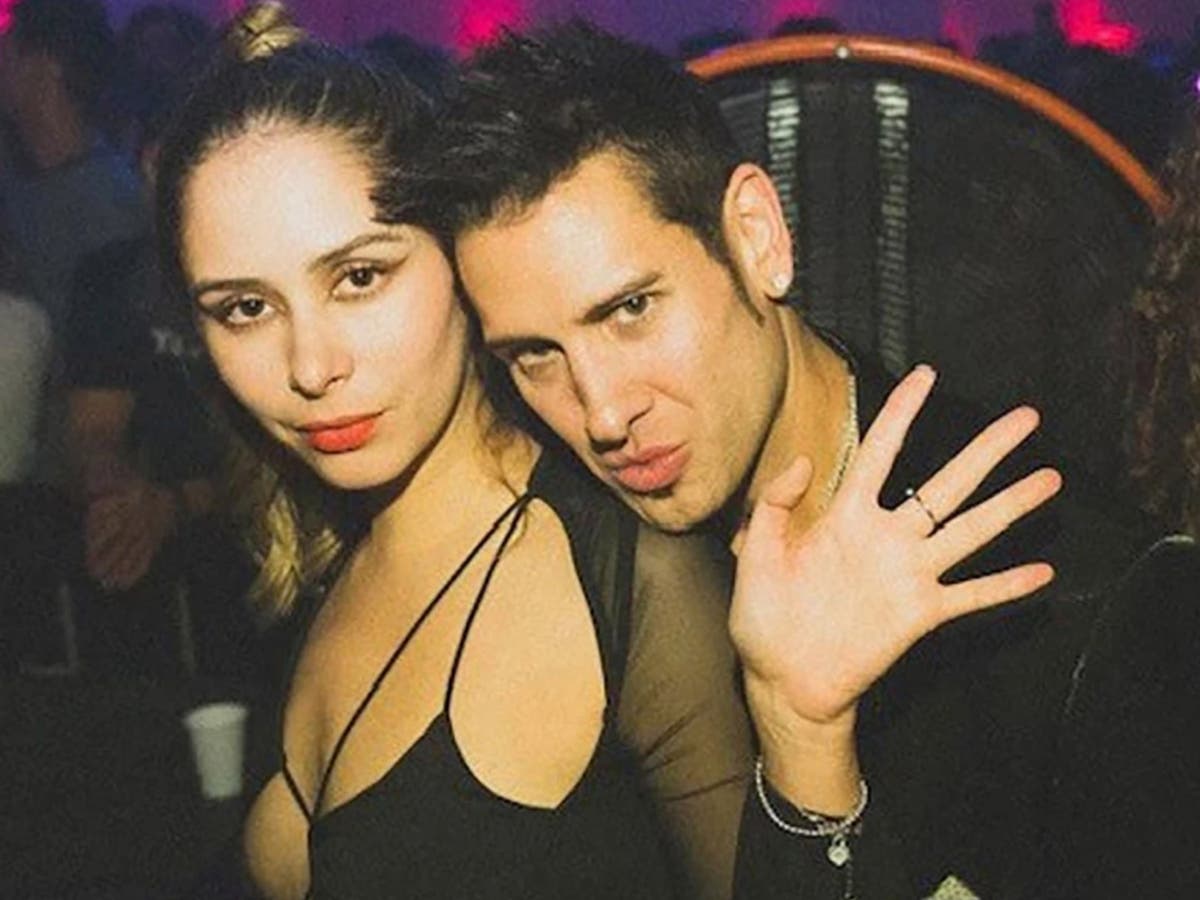 A Hollywood film producer who was originally accused of manslaughter in the deaths of model Christy Giles and her friend has now been charged with murder, reports say.

He was arrested in December for the deaths of Giles, 24, and her architect friend Hilda Cabrales-Arzola, 26, and has been behind bars since February for unconnected sexual assault charges.

In November 2021, Giles and Cabrales-Arzola were found unconscious outside Los Angeles hospitals following a night out with friends. Both died.

The Los Angeles County coroner labelled both deaths as homicides and said Giles’ and Cabrales-Arzola’s death were caused by drug overdoses.

A search warrant seen by the Times described how Mr Pearce had allegedly met Giles and Cabrales-Arzola at a warehouse party during the night out in November.

Security cameras then picked up the women leaving the venue in east Los Angeles with Mr Pearce and others.

Mr Pearce was allegedly seen giving the two women a substance that looked like cocaine during their night out, the Times reported.

Prosecutors now believe Mr Pearce took the two women to hospital afterwards while acting as a “good Samaritan” who had found them unconscious.

Brandt Osborn, 42, who was arrested along with Mr Pearce last year for allegedly aiding the women’s deaths, was named in the new court filing and has been charged with accessory to their murders, the Times reported.

See also  Scientist does a Socrates at St Thomas College

Jacob Glucksman, a lawyer for Mr Pearce, told the Times his client would plead not guilty when he is arraigned on 11 July and that Mr Pearce “adamantly and strongly denies any connection to these women’s unfortunate deaths.”

It comes eight months after their deaths and five months after a search warrant was carried-out for phones, laptops and other devices belong to Mr Pearce and others.

The Independent has approached Mr Glucksman for further comment, and it was unclear if Mr Osborn had a lawyer or had entered a plea.

Oh Yeon Seo Is Nothing But Serious Whereas Seo In Guk, Kang Mina, And...

Ruben Randall - May 11, 2022 0
Actor
There is no question about the impact that the "Harry Potter" movies have had on fans of the series. Audiences around the world...