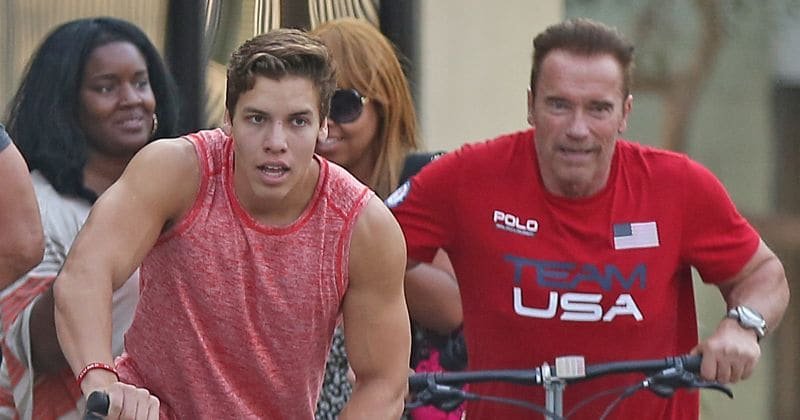 ‘People’ interviewed Joseph Baena for his upcoming movie ‘Bully High’. The movie is about an immigrant bullied by teachers and classmates for wearing a hijab at school. While promoting his movie, Baena opened up about his bullying experience.

Joseph Baena was noticeably overweight in elementary and high school and was frequently called out. The fact that his closest friends bullied him shocked him. Baena said, “It was my closest friends that were the ones that bullied me the most and made fun of me for being overweight and all these kind of things.”

Baena added, “I just felt like an outsider in high school at the beginning.” Joseph claimed that altering his weight and appearance was difficult for him. But he overcame everything and built an inclusive community at school. In addition, Baena became the student president for establishing such a community.

From being bullied to being compared with Arnold Schwarzenegger

WATCH THIS STORY: From Arnold Schwarzenegger to Ronnie Coleman Here Are the Top Bodybuilders With the Best Nicknames

Baena was once asked if his father ever gets jealous of his physique. To this, Baena jokingly replied, “We try not to bring that up in a conversation too much because, uh, I’ll probably get punished for it.”

What do you think about Baena’s progress through the years? Tell us in the comments!