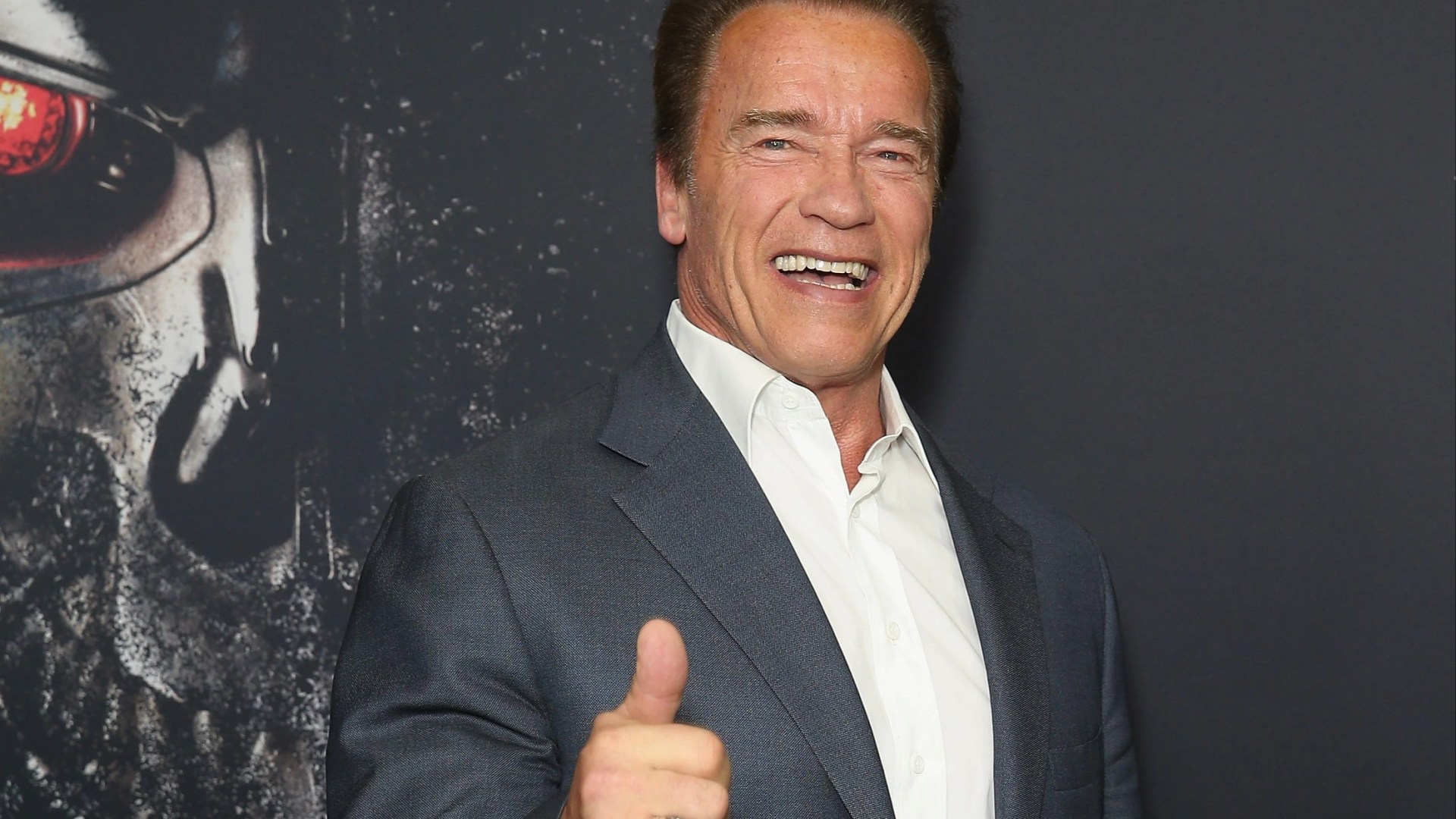 BRIT body-building fans were up in arms after Arnold Schwarzenegger failed to show at his own ­fitness festival for the second year running.

Many ticket-holders, who paid up to £336 a pop, learned of the cancelled appearance yesterday — the first day of the event at which 60,000 are expected.

Fans blasted Terminator star Arnie, 75 — who cried off from last year’s launch event of the Arnold Sports Festival UK at Birmingham’s NEC with an injury.

Event organisers this time blamed his management, who countered by alleging financial obligations had not been met.

Fan Gemma Hawlins said: “What an absolute joke. To do this two years running, for an event that is named after him, is absolutely disgusting.”

Wayne Caldwell wrote: “Arnold has let the fans down here massively.”
Michael Bevan called it “a kick in the teeth”.

And Sasha Mackenzie King said: “Arnold Schwarzenegger — this is an absolute joke.

“My 13-year-old son trains and wants to compete when he’s older all because of you.

“Second year he’s had tickets to go with his dad to get a slight glimpse of you (as we can’t afford meet and greet) and yet again you let your UK fans down.”

Arnie lovers had been able to buy photo and meet and greet packages with the star at prices topping £800 — many of which were sold out.

Organisers said those who had bought them would be “contacted in due course”. Of Arnie’s cancellation, an event spokesman said: “This comes with extreme disappointment. We had no reason to believe he would not be joining us.

“Negotiations have been ongoing to discuss Arnold’s attendance fee. However, we’ve struggled to receive any engagement from the US.”
Arnie’s spokesman Brian Powers apologised to fans but said:

“Financial obligations to a variety of people had not been met. We were never able to reach an agreement with the promoter regarding details of the appearance.”

Ruben Randall - May 17, 2022 0
Actor
Dave Franco is taking on an exciting new project! According to THR, the actor is set to direct a new rom-com called Somebody I...