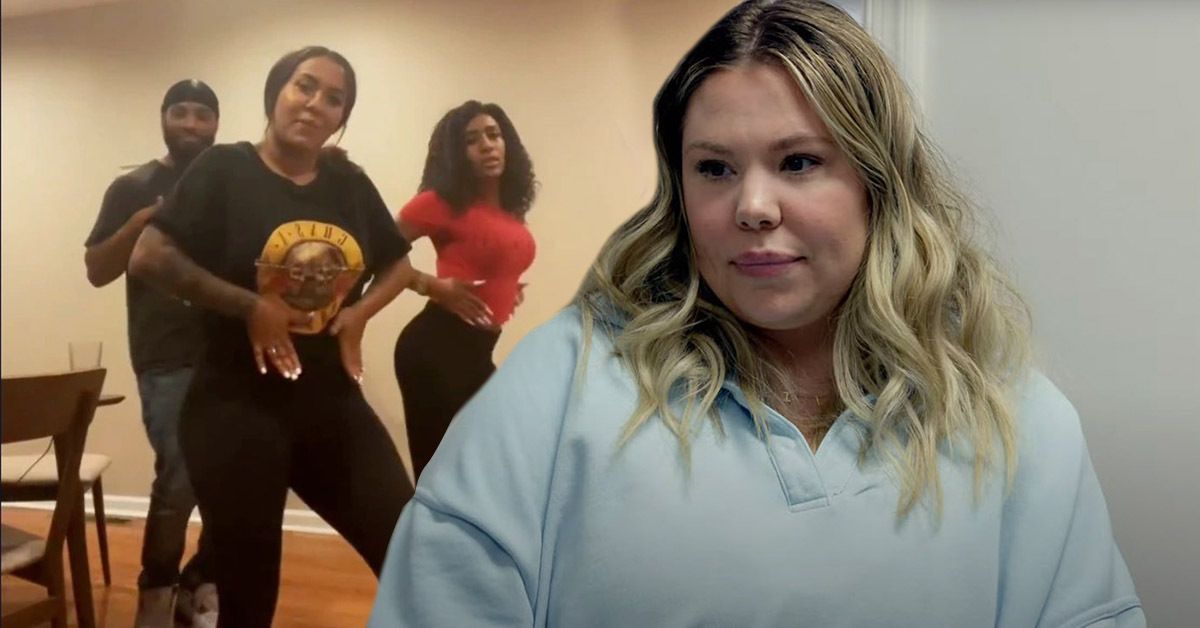 None of them are teen moms anymore, but MTV’s hit series 16 & Pregnant and its spinoffs, including Teen Mom, propelled many young women into the spotlight thanks to their teen pregnancies. More than a decade after their stories first aired, reality TV personalities like Chelsea Houska, Jenelle Evans, Catelynn Baltierra, Leah Messer, and Kailyn Lowry are all in vastly different places than they were upon joining MTV.

In fact, some of them have left the reality TV runaround and are off doing other things. But when it came down to their departures from the series, the moms all did it differently. Fans decided that really, only one of them did it right, and it wasn’t Kailyn Lowry.

Officially, Kailyn left MTV to move on to other projects. But fans of the show don’t think she actually quit of her own volition. Instead, they think she butted heads with producers and decided she didn’t need Teen Mom anymore.

Redditors discussing some of the reality TV mom’s statements about quitting the show pointed out that there are some parts of the story that don’t align. For one thing, one fan pointed out, “everyone knows that she refused to film for months,” because her ex wound up on the MTV payroll.

Some commenters think that MTV threatened to fire Kailyn, so she caved and decided to quit before they could do so formally. Either way, Lowry admitted she was “scared financially” during the time when she paused filming; she returned before later leaving the franchise for good.

Fans of the show bashed Kailyn for leaving cash on the table, suggesting that she should have built up a financial safety net before canning MTV, especially as she has four sons to raise solo.

Kailyn wasn’t the only former teen mom to leave the series and the paychecks, of course. In what some sources called a negotiation stalemate, Jenelle Evans also opted to leave the series, saying that she made the decision not to return based on the terms she was offered.

The two had very different reasons for leaving, and they also don’t get along, which could explain the overall reluctance to continue participating in reunions and talk sessions with the rest of the Teen Mom alums.

When it comes to choosing the right departure from MTV, fans seem to agree there’s one mom who did it right.

In contrast with the hate Kailyn received from fans, Chelsea Houska received a lot of support from online commenters when it came time for her to depart from MTV.

Though fans admit that Chelsea did some “immature” stuff over the years, they think she “matured quite a bit” and made the right decision for her family by backing out of filming.

Chelsea has publicly shared that her family came to the decision to quit to protect her daughter Aubree’s privacy. At this point, all of the babies from the early seasons of 16 & Pregnant are tweens or young teens.

One commenter wrote, “Chelsea isn’t perfect, but she definitely has had a better grasp on how to handle things if she wants to make the most of her post-TM2 life and make money as a public figure.”

Chelsea is, of course, launching an HGTV series with her husband, a series à la Fixer Upper rather than a reality deep dive into her family’s personal lives. But fans think it’s a good move, and one that will have Kailyn feeling jealous.

There doesn’t seem to be beef between the two stars, though; Redditors pointed out that at one point, Kailyn said Chelsea was giving her pointers on maintaining some privacy while filming with MTV.

Her departure from Teen Mom didn’t change things a ton for Kailyn in terms of privacy, though, suggest fans. She has various business ventures that keep her in the public eye, like her haircare brand (that featured a big launch party), her podcast (where she discusses co-parenting challenges, among other subjects), and authorship.

Yet fans remain concerned that she stepped away from MTV too soon, suggesting that when the Viacom paychecks stop coming, Kailyn will be in dire financial straits.