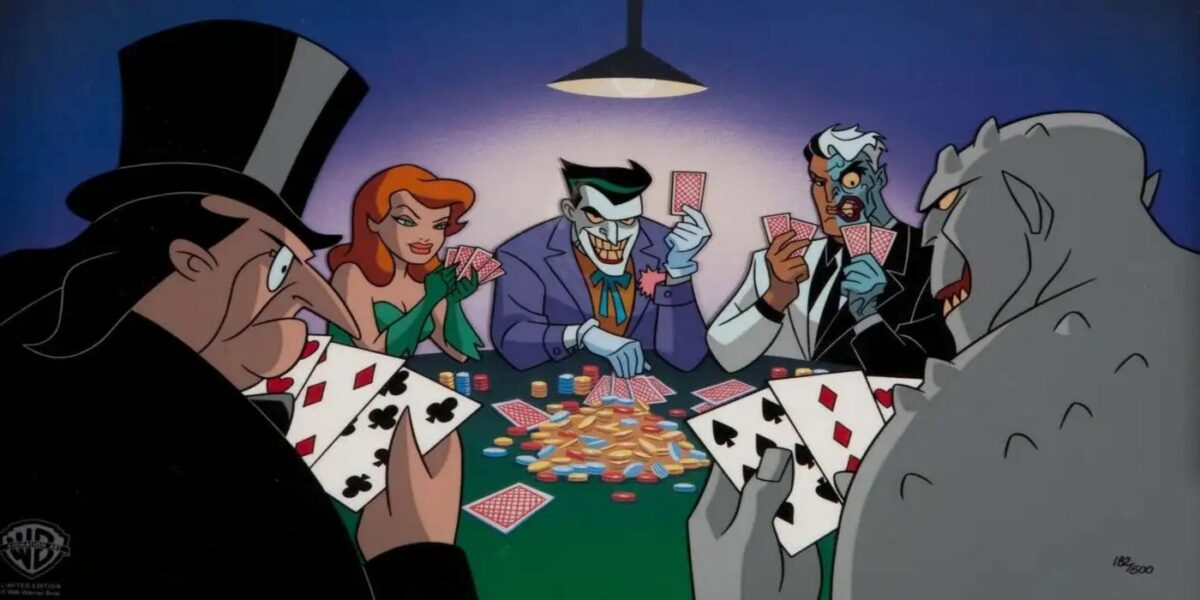 In the aftermath of The Batman 2 getting confirmed by Warner Bros., fans are busy speculating and debating to find out who should go up against Robert Pattinson in the sequel.

Following up on Paul Dano’s exceptional Riddler might be a challenge for director Matt Reeves, a dilemma which is so not helped by fans being split on who should play foil to Batman in the next film. The Batman sets up several potential villains for future films like The Penguin, The Joker, Tweedledee and Tweedledum, and a whole Arkham Asylum full of insane criminals bidding their time.

In the long list of villains that DC fans want to see in the next film, Scarecrow is one of the first names. Despite being played by Cillian Murphy in the Nolan trilogy, fans want a new rendition of the villain. He’s one of the most loved Batman rogues, and would likely fit the tone of Reeves’ Bat-verse.

Mr. Freeze also dominates a lot of the discussion, with fans finally ready to move on from Arnold Schwarzenegger’s portrayal of the villain in Batman & Robin as they are hoping that a new version of the villain will hopefully come with fewer ice puns.

There’s also a fair share of the lesser-known Batman villains who are also part of the conversation, with both Professor Pyg and Anarky being favorites on fans’ wishlists.

summoning the villain in #thebatman 2.

The Batman introduced a new Joker to DC fans who have been subjected to three different live-action Jokers since 2008. While the fleeting glimpse of Barry Keoghan’s version of the Clown Prince of Crime has been well-received, fans are still on the fence about whether they want another Batman film starring the Joker as the antagonist.

Honestly hope The Batman 2 avoids Joker and focuses on some different villains/stories.

Please have super natural villains in this universe 🙏

Also, don’t make the joker the villain in the Batman 2. No more joker for a while please. https://t.co/ErdRAAor2a

However, the various alleged misdeeds and real-life Grand Theft Auto acts of Ezra Miller have fans convinced he’d be one of the most menacing villains the Bat could ever come up against.

can Ezra Miller play himself as the villain in The Batman 2?

We’ll have to wait a while to find out who Bruce Wayne will go up against in the sequel, but till then expect the rumor mills to continue churning new possibilities. As of now, there is no official release date for The Batman 2.

Ruben Randall - July 5, 2022 0
Celebrity
Assuming that by now you've read the epic that is Harry Potter and the Cursed Child , you may naturally have a lot...

Every New Disney Animated Movie Coming To Disney+ in 2022