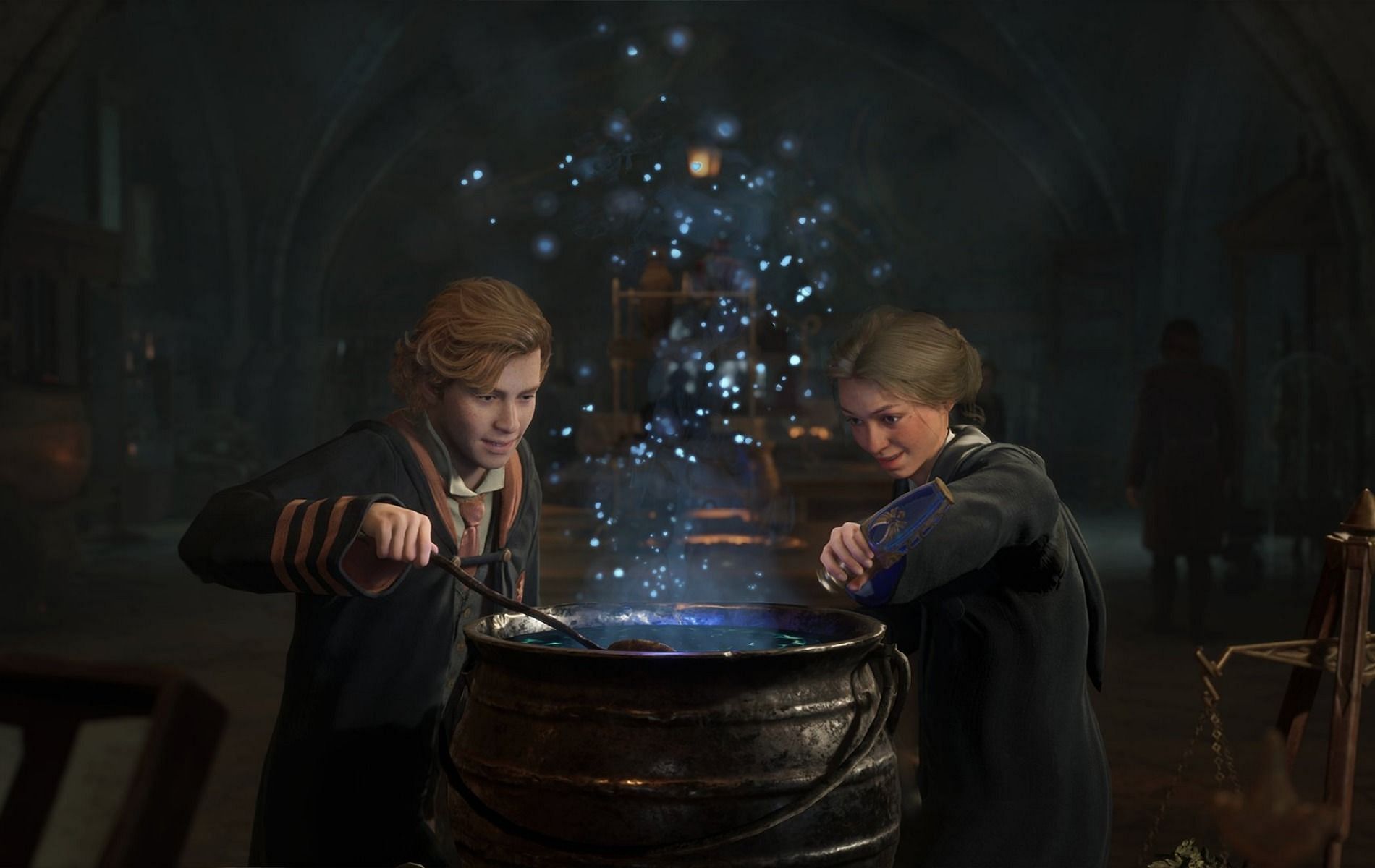 WB Games Avalanche has promised an immersive experience like never before to players when Hogwarts Legacy finally drops later this year. The recent 14-minute PS5 gameplay reveal, showcased at the March State of Play, featured a fresh, in-depth look at the wizarding world of 1890.

The clip showed Hogwarts being rendered in remarkable fidelity with a healthy blend between the school from the books and the movies.

The centuries-old school of witchcraft and wizardry will play host to players who will enrobe themselves as newly enrolled fifth-year students in Hogwarts Legacy.

Roaming in a properly fleshed-out Hogwarts, with all its secrets and magic, is a pipe dream of all Potterheads, and players are eagerly waiting to explore it to the fullest, especially at night.

The gameplay reveal showed that the game would feature different seasons and possibly a day and night cycle. The protagonist was shown exploring the in-game world at various times of the day. This has resulted in fans wondering if they will be allowed to explore the castle and its grounds at night.

Potterheads will remember Harry, Ron, and Hermione roaming around the corridors of the castle at night. The iconic changing staircases make it easier for students to get lost, even during the day. One would remember the trio coming across Fluffy, the infamous three-headed dog.

Hogwarts is filled with terrifying secrets as such. One must remember that the Basilisk in the Chamber of Secrets is still there in Hogwarts Legacy in 1890, possibly dormant. Students also ran the risk of being caught by the caretaker of Hogwarts or the professors. 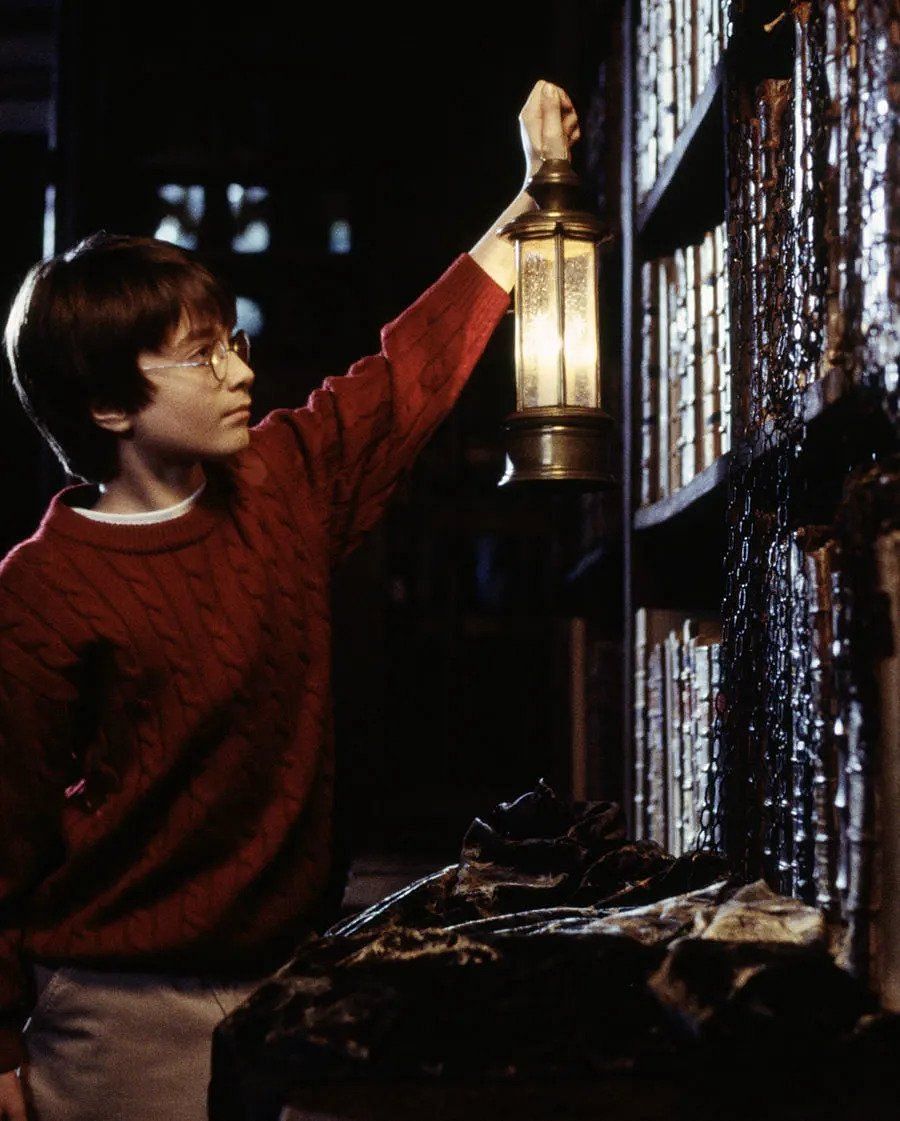 Wizarding World website makes an alluring case for why exploring Hogwarts at night is a great opportunity:

“Of course, we know all about the consequences of roaming the castle at night, such as losing substantial amounts of house points, detentions or quite simply incurring Filch’s personal wrath – but that is only if you get caught. This is a once in a lifetime opportunity to see the full scope of Hogwarts, a magnificent, sprawling building bursting with surprises at every corner, inexhaustible magic seeping from its very crevices.”

“Of course, it’s dangerous, but if you took the right precautions, think of the wonders you could discover. Fred and George Weasley collected detentions like others collect stamps for their exploits, but you can’t deny they uncovered a number of amazing things during their time at Hogwarts. They followed in the footsteps of the Marauders, another group of Hogwarts explorers, who loved sneaking around the school so much they made a handy map all about it.”

Furthermore, fans will like this option to see how the sprawling castle looks at night. If the developers genuinely allow the character to explore the castle fully, revisiting the same places at night will further enrich the experience of the players and the immersive experience of the wizarding RPG.

Hogwarts is filled with towers, dungeons, and forbidden magical places that players will be itching to get into.

Who wouldn’t love coming across a troll or two in the middle of the night? Paired with suitable background music, exploration at night will be one of the most exciting parts of Hogwarts Legacy.

In Hogwarts Legacy, players will be able to attend classes on various subjects, learn the nitty-gritties of spell-casting and brewing potion, and learn how to tame magical beasts. The game is slated to launch during the Holiday period later this year.

Ruben Randall - July 14, 2022 0
Actress
It was the series that remade TV - scooping dozens of awards and making stars out of its cast along the way.The Sopranos first...