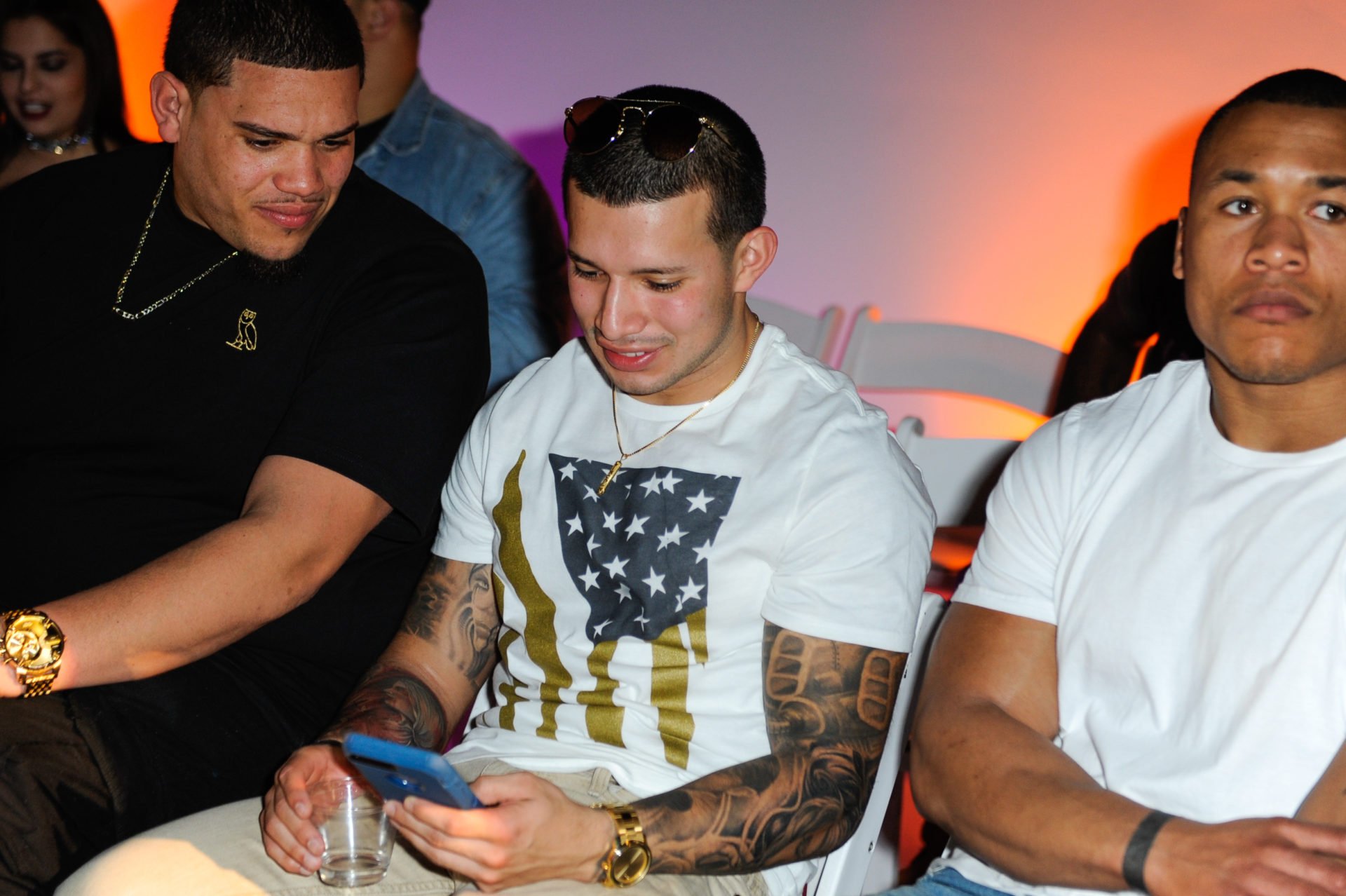 Javi Marroquin, best known for being a father on MTV’s Teen Mom, has been seen in a shocking photo circulating online. He appears to be lying in a hospital bed attached to an oxygen tube with blood on his face. Allow us to explain why there’s no need to worry.

Javi is the ex-husband of Kailyn Lowry, who has moved on with a new man in recent months, and father of their son, Eli. However, the photo doing the rounds on social media comes from when the couple were in a relationship.

So what exactly happened to Javi and how are Teen Mom viewers reacting to the concerning image? Reality Titbit has the lowdown on why he was once seen lying on a hospital bed, and debunks the speculation.

Javi is not actually in hospital. The viral photo going around comes from WE TV reality series Marriage Boot Camp, when Kailyn Lowry experienced the “pulling the plug” exercise in which partner Javi plays dead.

During their appearance on the show in 2017, producers made Javi lie in a hospital bed attached to a non-operational oxygen mask with fake blood on his face. Kailyn was then told he was “brain dead” following a concocted car accident.

His performance “deserves an Oscar” according to fans who spotted he’s trying not to laugh at one point during the scene. Kailyn walks into the hospital room before turning away and saying she “doesn’t want to face this.”

When the image of Javi lying in hospital went viral, some Teen Mom viewers were left confused and concerned. Many searched for his Instagram only to be relieved to find he’s alive and well.

Yes fans, Javi has been keeping himself busy and is in good health. As seen on Instagram, the father recently played sports with his son and, just a few days before that, celebrated his friend’s stag do as his best man:

The former couple had their issues on Marriage Boot Camp. Kailyn told Javi she was no longer in love with him while producers had her write a negative letter to him in which she said she didn’t want her boys to grow up like him.

She couldn’t bring herself to read Javi the letter while he appeared to be on life support, though. Tearing up, she said:

Even though I have said the things I wrote in the letter a million times, it wasn’t appropriate in the time and place. I care about you so much, and I never knocked you as a father, and I’ll make sure our son is taken care of.

Later in the episode, Javi tells her: “I didn’t think you were gonna cry. But I wanted to hear you [were] upset.”

Kailyn filed for divorce in 2016, the year the show was filmed, before moving on to now-ex Chris Lopez in 2017.

Javi co-parents Eli with Kailyn and they were recently spotted together and appear to be on good terms.

Earlier this month, Reality Titbit revealed Kailyn is now dating her “hot neighbor,” who she refers to on her podcast.

Elijah Scott is a 23-year-old divorcee who served time in the US Army. He reportedly has no children and moved in next door to Kailyn.

See also  The Buzziest Films Up for Sale at TIFF 2022

Kail’s ex Chris revealed on his podcast that Kailyn was with a “new guy.”

WATCH TEEN MOM: YOUNG AND PREGNANT ON MTV EVERY TUESDAY AT 8 PM

Where does Mike from Jersey Shore live in 2022 and what’s his net worth?
Source link

Ruben Randall - April 14, 2022 0
Actor
Daniel Radcliffe is known by everyone as The Boy Who Lived from the Harry Potter series but the actor has a lot of...

Oscar Wrap Up: National Board of Review Had No Effect on...