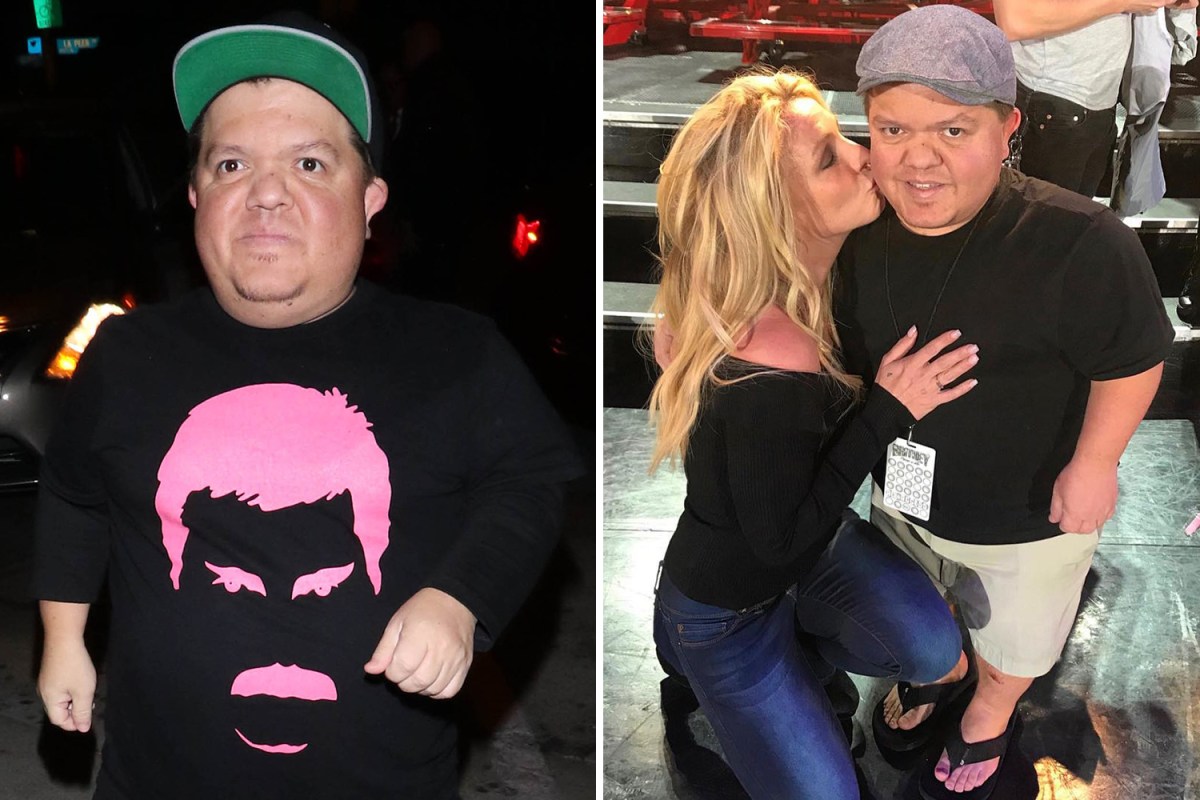 DONNY Davis, a Las Vegas impersonator, has died at the age of 43.

Throughout the years, he’d worked with Britney Spears, Miley Cyrus, and Mariah Carey. 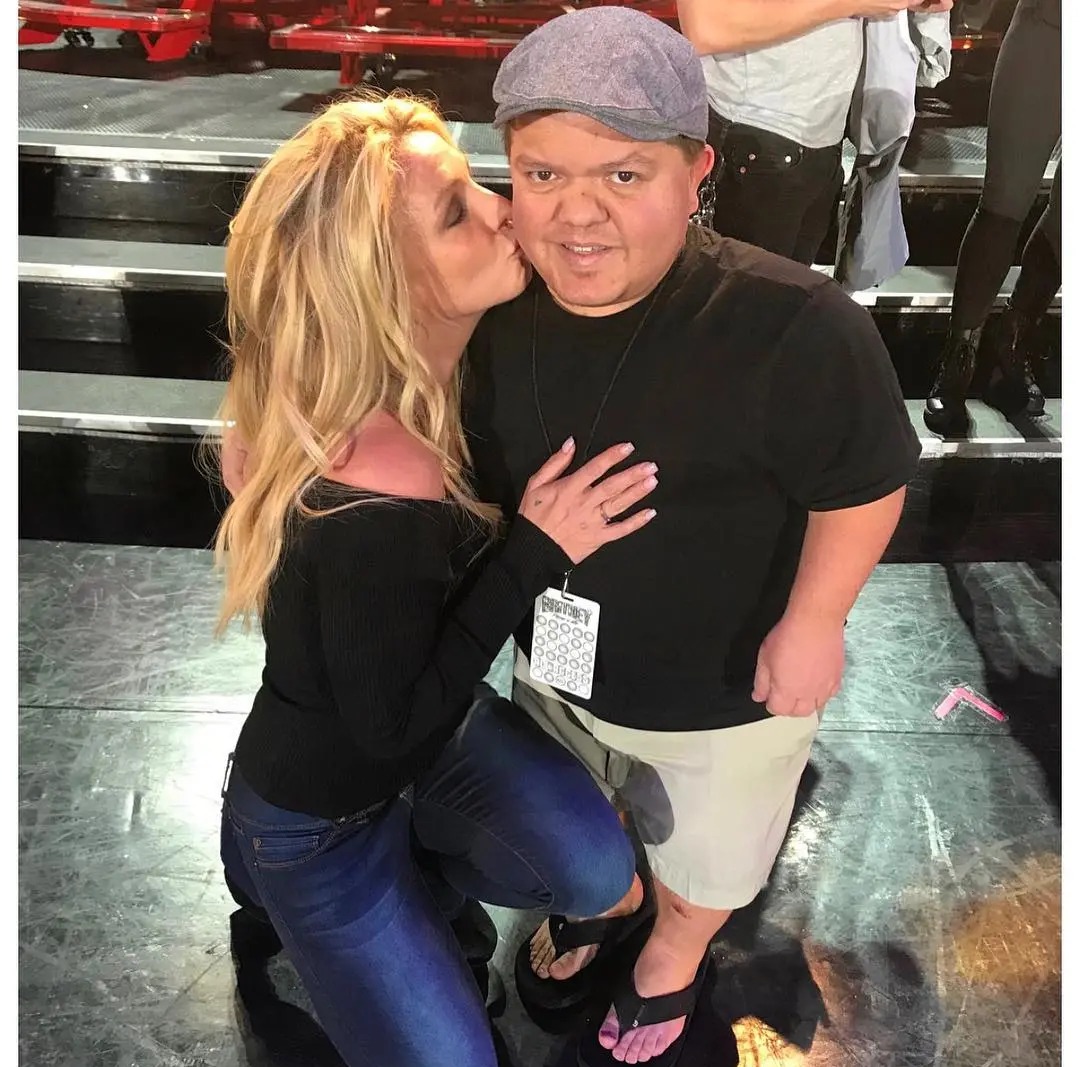 He was found dead on Tuesday in his Vegas hotel room bed, TMZ reports.

The entertainer’s cause of death has not yet been revealed.

Just prior to his death, Donny had reportedly been partying at one of the local hotel casinos.

Aside from his work as an impersonator, he also acted in a few projects.

In 2013, he played a security guard in Pain & Gain, which starred Mark Wahlberg, Dwayne Johnson, and Anthony Mackie.

He was also in 2017’s It’s Gawd!, which featured Tommy Chong and Booboo Stewart.

Donny’s fans and friends took to social media to share memories they have of their time with Donny and to mourn the loss.

Actor and comedian Steven Briggs posted a video of his late friend holding a red solo cup in his mouth and dancing with a blonde woman.

“Rip @donnydavis1 can’t believe you are gone brother,” Steven captioned the clip. “We were just hanging out the other day.”

He continued: “Everyone that met you loved you and I’m so thankful to have had you in my life and to call you a friend.”

Longtime friend Jeff Beacher told TMZ: “Donny broke barriers in the little people community and was an inspiration to his peers.

See also  How Wealthy Is This "Girl on Fire" Fame? Know Here!

“He will be missed terribly but his legacy and the impact he had on those who loved him will live on forever.”

For close to 20 years, Donny could be seen at Jeff’s Vegas performance club, Beacher’s Madhouse, starring in a vaudeville-inspired variety show.

Having worked with and befriended a slew of celebrities throughout his career, Donny often shared photos with them on social media.

In one snap, Britney knelt down next to him and planted a kiss on his cheek as he smiled for the camera.

The two worked together on her Planet Hollywood show, and he wrote in the caption: “Thank you @britneyspears for the opportunity to work with you for the last four years.

“Your an inspiration and a role model and it’s been amazing having you as my boss and my friend. #britneyspears #pieceofme.”

Another shot saw him in the middle of Nick Jonas and Demi Lovato, being hugged by both of them.

He wrote along with it: “Amazing night in Vegas getting to hang with @ddlovato @nickjonas for a private performance at #cesarspalacelasvegas ! #sorrynotsorry #demilovato #minibonjovi”

Donny had also be seen hanging out over the years with Paris Hilton, Ryan Phillippe, Hayden Panettiere, Joe Jonas and Sophie Turner, Niall Horan, and more. 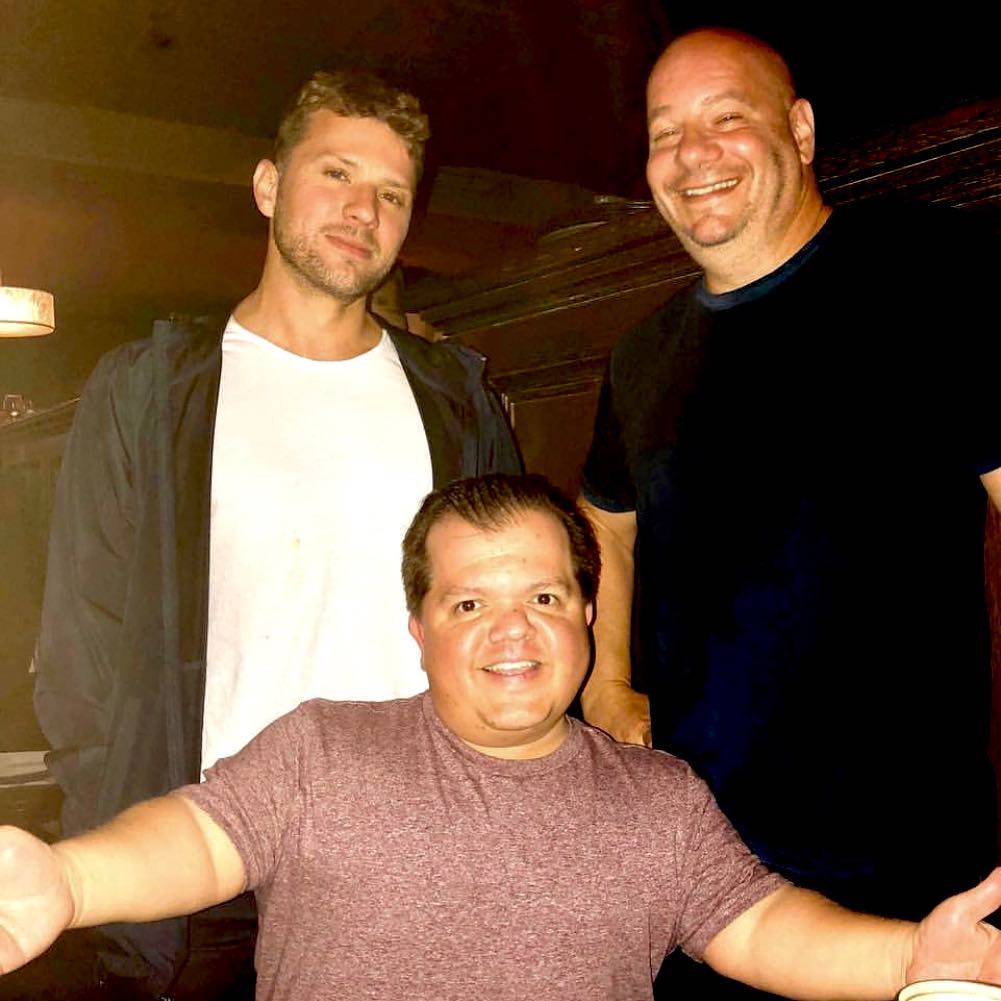 He often shared photos with the stars he hung out with in Las Vegas, including Ryan Phillippe, Niall Horan, and moreCredit: Instagram/Donny Davis 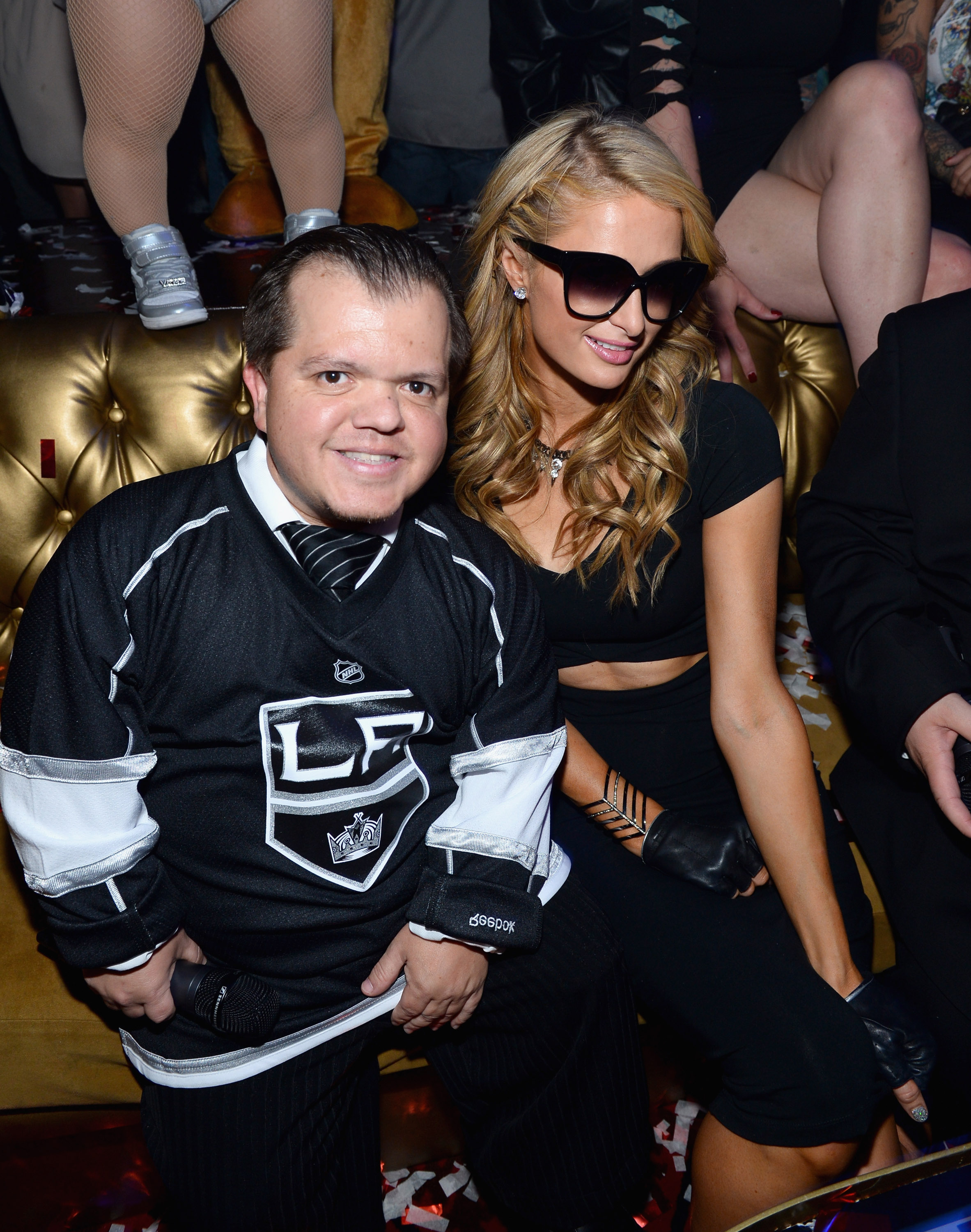 Donny had a few photos with Paris Hilton, and the impersonator had met and worked with various celebrities due to his time at the famous club Beacher’s MadhouseCredit: Getty

Ruben Randall - February 16, 2022 0
Celebrity
The Flyers were most recently swept in a home-and-home against the Detroit Red Wings, bringing their record this season to 15-24-8 in 47...