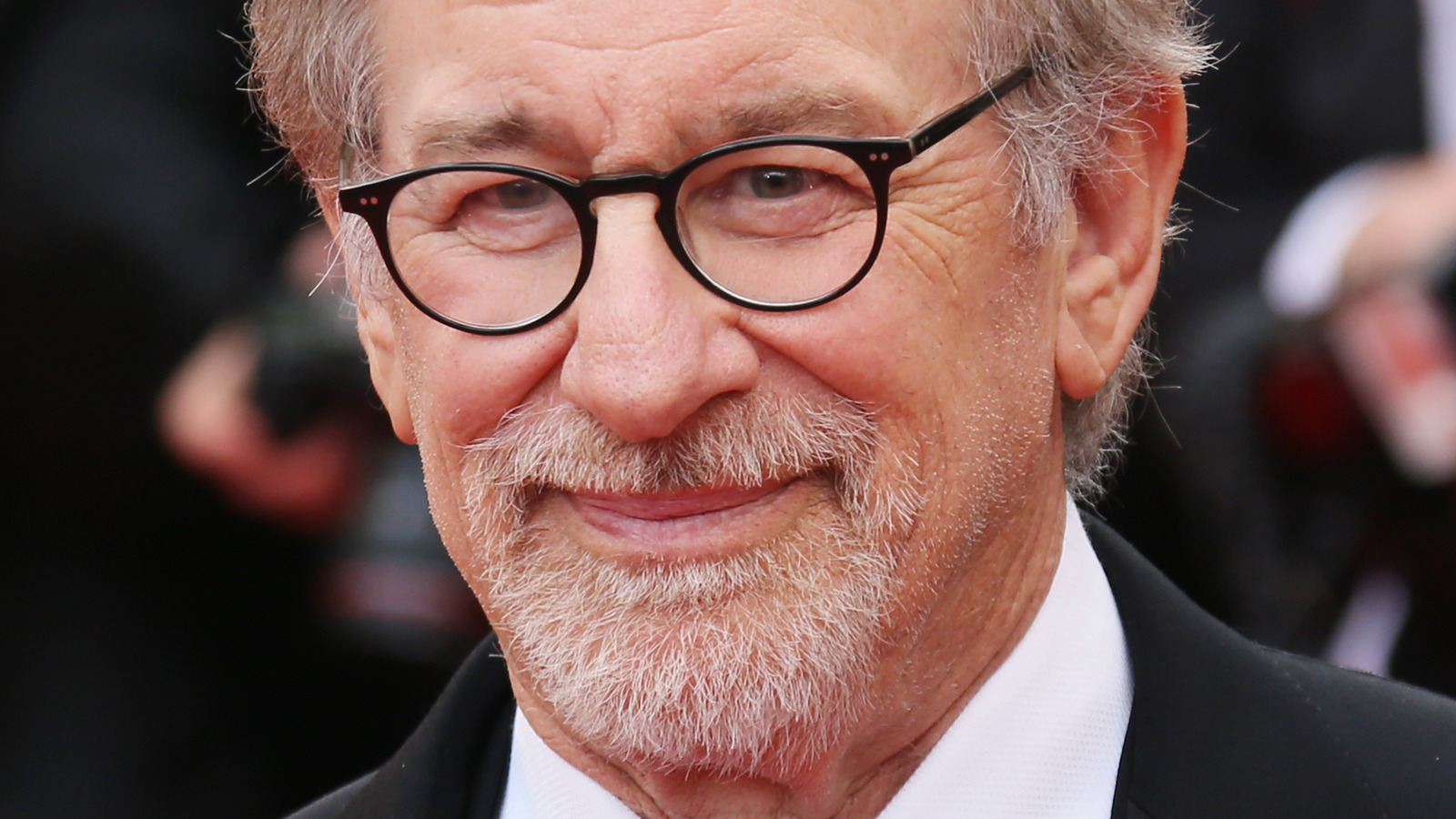 One other actor who is easy to miss in the wartime chaos of “Saving Private Ryan” is Paul Giamatti, who appears briefly in the film as Sergeant Hill. In the story, Sergeant Hill attempts to aid Captain John H. Miller’s (Tom Hanks) squad through a German-occupied town but inadvertently brings enemy attention upon them all. While only playing a small role, Giamatti is given enough screen time in his appearance to leave an impact on the story.

Paul Giamatti is appreciated by audiences for his roles in “American Splendor,” “Sideways,” “Cinderella Man,” and “John Adams,” just to name a few. Additionally, he has been nominated for an Academy Award, five Golden Globes, and four Emmys, winning both a Golden Globe and an Emmy for “John Adams.” His work in films, television, theater, and voice-over has made Giamatti both a popular and critically acclaimed actor who garners accolades with each performance. An animated actor who always seems to bring intensity, dedication, and energy to his roles, Giamatti told Yahoo! in a 2016 interview (via Daily Actor) that he built his career on having a willingness to say “Okay, sure, I’ll do that” in every performance.

See also  In Loving Memory: Obituaries Of The Week February 20, 2022

10 Famous Billionaires And Their Wisest Words

Ruben Randall - June 30, 2022 0
Actor
By Michileen Martin | 13 seconds ago Sometimes it’s easy to forget for just how long Arnold Schwarzenegger has been in the public...