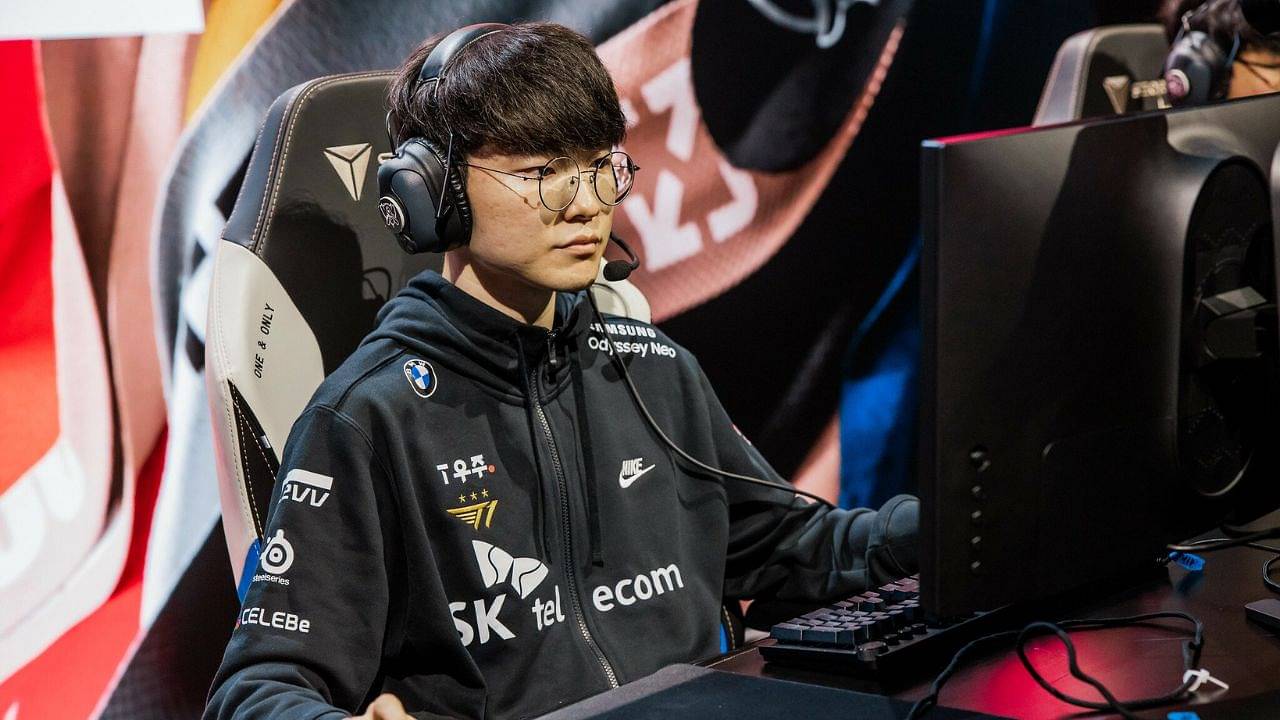 Faker has been one of the most consistent and prominent LoL Esports athlete in the world currently. He has been on top of his game for a long while now. Faker, real name Lee Sang-hyeok, is three times Worlds championship winner, and is aiming to win his fourth before he retires. But have you ever wondered what is Faker’s net worth in 2022 is? What is Faker salary 2022? What is the number that T1 has put on his skill?

Faker is world best League of Legends player and with a lot of acheivements under his belt, Faker has been able to earn a lot of name and fame for himself. Farker’s records are also something that speak for the skills he carries. He was the first player to reach over 1000 and then 2000 kills in the League Championships Korea. He is also a nine time champion of the League Championships Korea, two times MSI Champion, and has some other titles and championship under his belt.

Esporst star Faker is currently signed with T1 in a running 3 year contract that was signed in 2018. Faker is the best League of Legends player, and with that comes a lot of monetary compensation. His salary is an exuberant amount and over the years he has been able to accumulate over $1.9 million.

As per Statista, League of Legends is one of the richest Esports of 2022, as the ranking was based on the overall earnings. Having said that, Lee Sang-Hyeok, also known as Faker, earned over 1.3 million U.S. dollars as of February 2022, and that number has just increased as the year is approaching an end.

What is Faker Net Worth 2022? Sponsorships, Endorsements and YouTube and Twitch Earnings

Being an Esports athlete, Faker’s net worth comprises of Sponsorships, Endorsements and YouTube and Twitch Earnings. According to estimates made by Foreign Policy, Faker Net Worth 2022 is estimated to be somewhere over $4 million. Most of the money has come from the salary he receives from T1 and the loyalty he has had with the team over the years.

Besides that, Faker also has a YouTube channel and a Twitch channel where he stream and earns a part of his net worth. The Esports ahlete is also backed by a lot of big sponsors that have had his back for a long while.

In 2020, he became part owner of the T1 Entertainment and Sports, which means he also gets a part of the team sponsorship, as well.

Also Read: How to Make a Campfire in Minecraft