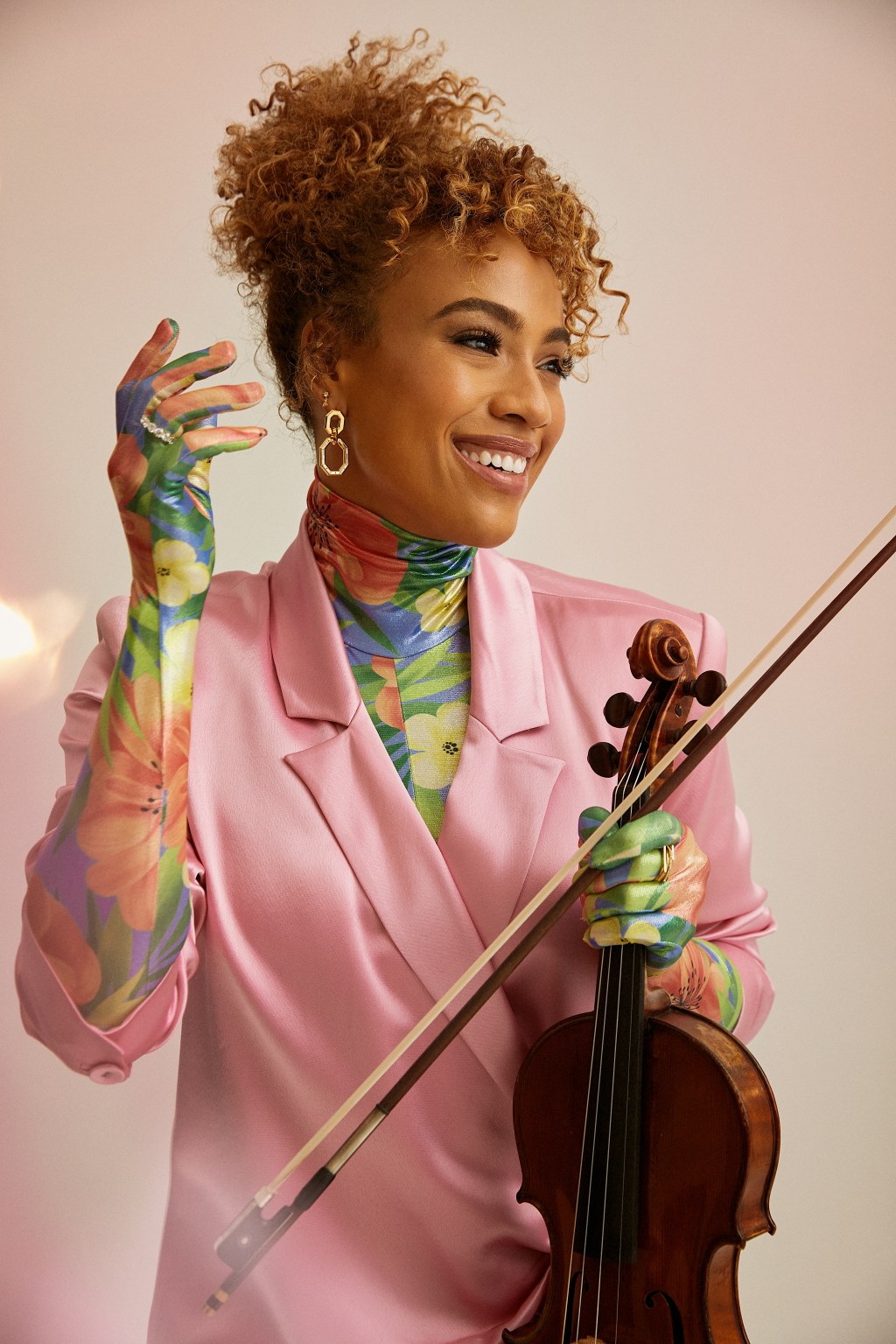 Ezinma knows there are barriers to entry when it comes to classical music: Not everyone feels welcome.

“Sometimes when people go to the concert hall, they hear classical music, and they feel stupid because they don’t recognize it, or they don’t know the etiquette of how to listen and when to clap,” says the violinist. “I wanted to remove those barriers so people would feel comfortable and feel like they belong in these spaces.”

With the release of her debut EP, “Classical Bae,” she hopes to introduce new listeners to classical string music — and give dedicated classical listeners an entry into appreciating hip-hop. Ezinma, who also performs under the moniker Classical Bae, straddles the two disparate musical enclaves. As a violinist, she’s onstage at Carnegie Hall and with Beyoncé at Coachella. She’s worked with Kendrick Lamar and SZA; she’s worked with Yo-Yo Ma and Joshua Bell. Sometimes she brings a hip-hop approach to classical music, and sometimes she takes a classical approach to hip-hop through violin covers of songs like “Savage” and “Old Town Road.”

On her debut four-track EP, released this week, she reinterprets recognizable classical works with a hip-hop sensibility, layering beats on top of up-tempo renditions of the traditional pieces. Her innovative approach to music is reflected in the titling of both her EP — “Classical Bae” — and tracks like “Beethoven Pleads the Fifth” and “Vivaldi Springs Forth.” “The goal is to serve as a bridge between two opposite genres of music and two sections of society that maybe don’t have any overlap musically,” she says.

For the most part, the classical community has been supportive of her work, although she noted some adverse reactions when she programmed beats underneath sections of Paganini’s 24 Caprices. (“People were like, ‘I can’t believe you’re doing this, this is so disrespectful, this is just trashy music mixed with this incredible composer Paganini’ — things like that,” she says.)

Like many musicians, her live performances have been relegated to Zoom for the past year. But the lack of performances has presented an opportunity, too; she’s been able to pursue a second master’s degree in film scoring and composition. (She did her undergrad at the University of Nebraska Lincoln, and first master’s at the New School’s Mannes School of Music.) She recently finished working on a neorealist short film, and previously scored “The Times of Bill Cunningham.” Earlier this year, she appeared in front of the camera as the subject of a short documentary for Bulgari’s “Female Trailblazers” series, a collaboration with the Tribeca Film Festival and Bulgari.

The past year has also led her back to some of classical music’s greatest hits. In the solitude of practice, she’s gravitated toward solo works for violin that are challenging, melancholic and beautiful — Bach’s 16 sonatas and partitas, Tchaikovsky’s violin concerto. “I always try to practice things that are incredibly hard,” she says. “Because I’m most comfortable with the instrument when I’m constantly pushing my technical limits.”

While her classical training has taught her to strive toward perfection, Ezinma’s experience working with pop artists has reminded her of what music is for: “Sharing and good vibes, and giving people an experience so they can be transported and uplifted,” she says. “I think sometimes in classical music people get so lost in the perception of it that it’s easy to forget that this is actual music — and music is meant to be shared and expressed and fun.” 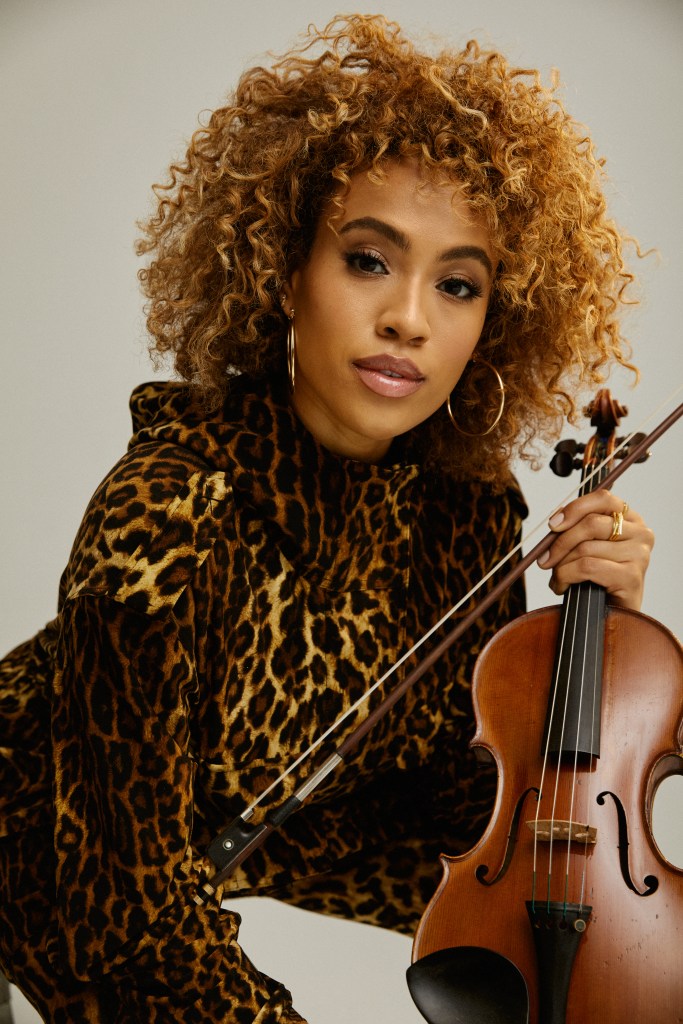 More From the Eye:

Sasha Spielberg May Have Inherited Fame, but She’s Making It All Her Own