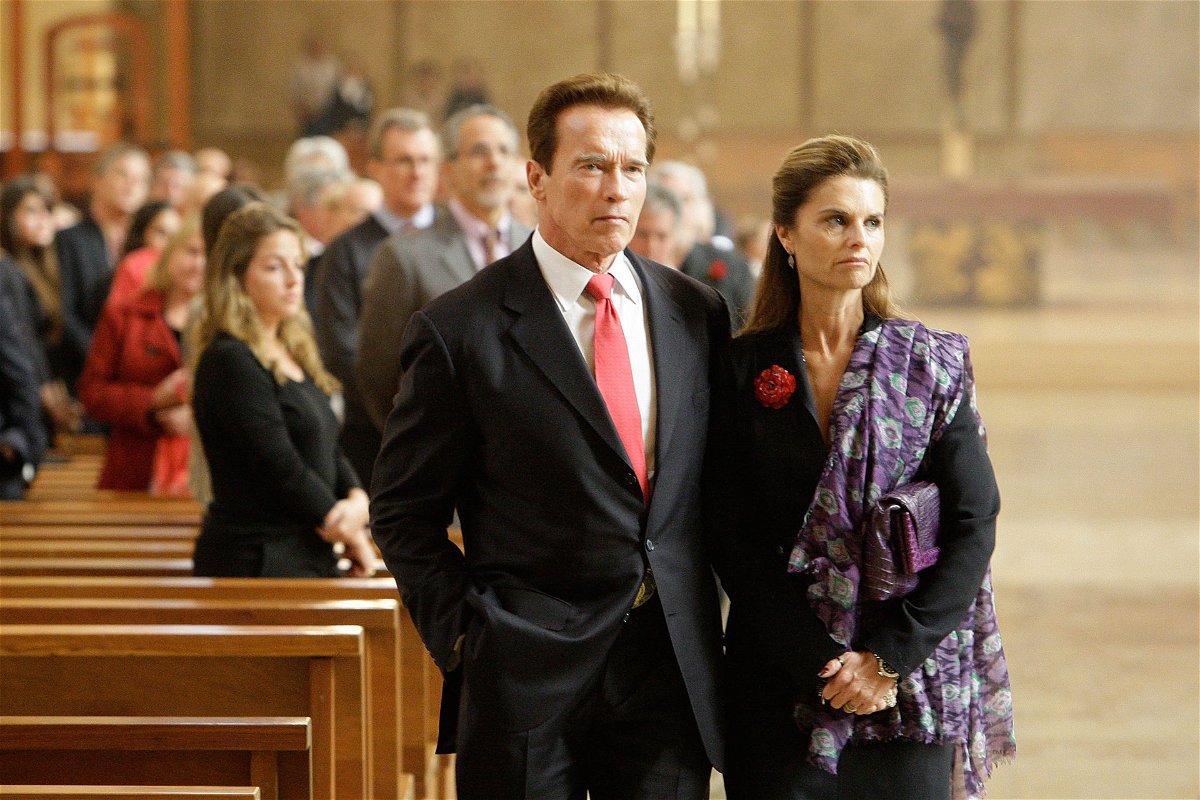 The legendary bodybuilder, Arnold Schwarzenegger, is one of the most well-known celebrities in the world. Just like his illustrious bodybuilding career and films, his personal life has also been a frequent topic of discussion in the media. However, being in the spotlight ever since his debut as a bodybuilder came at the cost of his personal life. His marriage to journalist Maria Shriver has been one of the most talked about topics among fans.

Arnold has succeeded in everything that he got himself into, from bodybuilding to films and politics as well. But his marriage with Maria Shriver failed. The couple split after being together for nearly 25 years.

Maria decided to part ways with Arnold after he admitted that he fathered a child with his housekeeper. Arnold had kept it a secret from his wife and family. The couple announced their split in 2011. Maria had hired a private investigator during their divorce proceedings.

Maria had hired L.A. divorce attorney Laura Wasser. An insider revealed that Maria wanted to know exactly how much was Schwarzenegger worth at that time.

Ex-wife Maria allegedly spied on Arnold’s double life as well as his $450 million net worth during their divorce settlement to find out about his secret information. Speaking to radar online, an insider revealed, “Maria is leaving no stone unturned, and she has authorized a private detective to gather personal and business information about Arnold.”

Despite being devastated by the divorce, Maria wanted to know exactly what she was dealing with. The private investigator would investigate the claims that Arnold fathered multiple children outside their marriage. Maria was aware of the rumors. She wanted to have a clear grip on the situation. The couple might have signed a pre-nuptial agreement. However, there is no official confirmation on the same to date.

Arnold met Maria Shriver for the first time in August 1977. Maria is the descendent of the Kennedy family, whereas Arnold had immigrated to the United States from Austria. They met at the Robert F. Kennedy Tennis Tournament. Former television journalist Tom Brokaw had introduced them to each other. They started dating after a few months.

The couple married on April 26, 1986, in a catholic ceremony. They parented four children together. The couple was very popular among fans and the media would highlight their public appearances a lot. Moreover, Arnold and Maria seemed like a perfect match for each other.

WATCH THIS STORY: Arnold Schwarzenegger’s Millionaire Female Co-star Once Opened up About their 35-Year-Old Close Relationship

Later, they had trouble in the relationship in 2011 and decided to split. They did not reveal the reason for the split. Further revelations stated that Arnold had fathered a son with their housekeeper. They finalized their divorce in 2021, ten years after they separated.

How Much American Footballer Earnings Is?