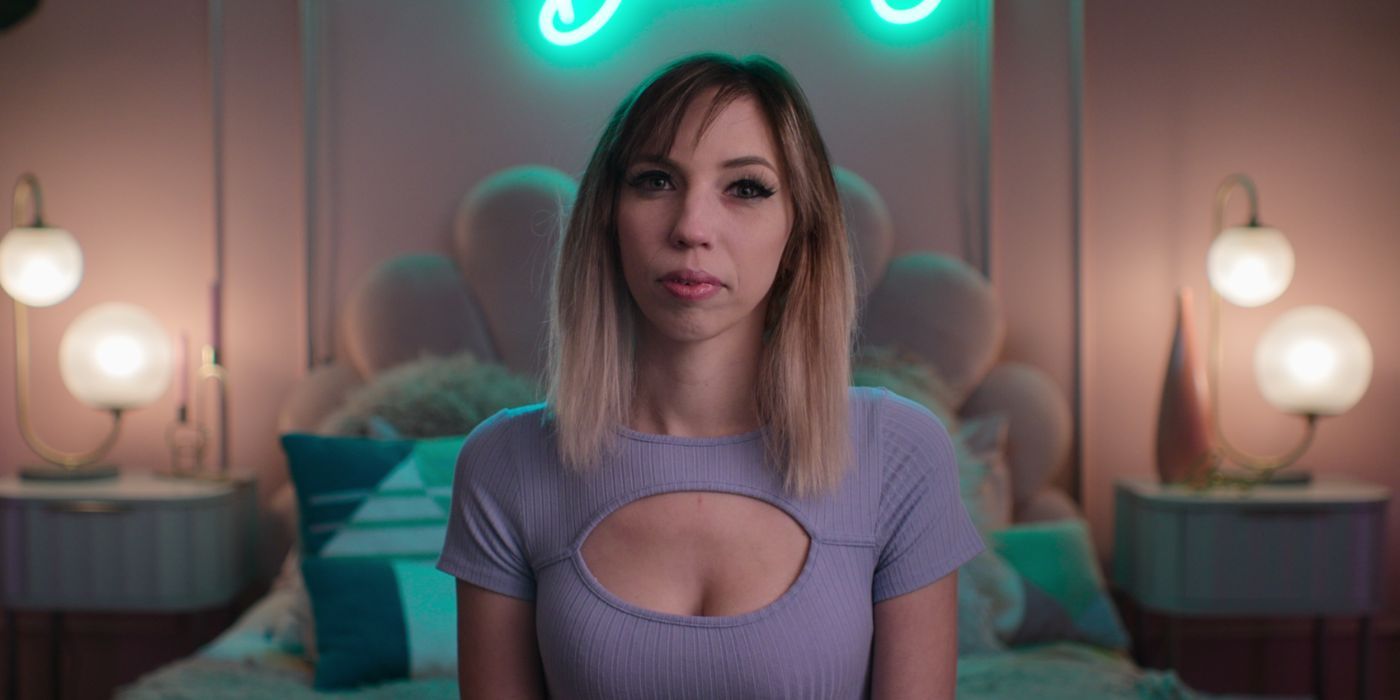 Hatred is a strong emotion, usually reserved for a select few things or people. Although almost everyone hates things like stepping in gum, falling down the stairs, or missing the train by a couple seconds, few people are universally hated. However, there are a few exceptions. People like Adolf Hitler, who caused insurmountable amounts of harm, are usually regarded as universally hated. A new Netflix docuseries called The Most Hated Man on the Internet looks like it will be adding one more name to this list of universally hated people: Hunter Moore.

Why? In 2010, the self-proclaimed “professional life ruiner” founded the infamous site IsAnyoneUp.com. Although the name was unassuming enough, the content was not. The site was dedicated to posting explicit photos of people, many shared without consent. More than a violation of people’s privacy, the site became a hub for the sleazier side of the internet. Similar to sites like 4chan, it became known as a hub for internet misogyny and femme-bashing. Many of those who visited the site became supporters of Moore’s work, and he began to amass an internet cult following. This notoriety earned him a Rolling Stone article that referred to him as the “Most Hated Man on the Internet.”

This new docuseries seeks to flip the script on the pattern of exploitation that the site built its following off of. For someone who has exposed multiple people against their will, Hunter Moore is about to get his own kind of exposure. The Most Hated Man on the Internet is a three-part docuseries dropping in July 2022 that covers the trajectory of Moore’s rise to power and his eventual comeuppance.

Watch the Trailer For The Most Hated Man on the Internet

When Is the Release Date of The Most Hated Man on the Internet?

The Most Hated Man on the Internet will be a three-part series all available for streaming on Netflix on July 27, 2022.

What Is The Most Hated Man on the Internet About?

On the surface, dedicating too much time to Moore could give him a sense of undeserved resurgence of notoriety and publicity. Luckily, this series seems to steer away from this. Instead, the focus is less on the perpetrator and more on those who he impacted. It centers around one mother’s mission to bring Moore down. Although daunting, her goal was to take down Moore’s revenge-porn empire after he posted nude pictures of her daughter online.

The series also includes exclusive interviews with other people who were violated by Moore. Many fought to have their content removed from the site. Other contributing voices are the law enforcement officers who worked on the case. Although an uphill battle, spotlighting these stories shows that even in the face of reprehensible behavior and seemingly-insurmountable odds, a determined group of people can band together and fight for what is right.

Netflix’s official synopsis is below:

What Is the Background of The Most Hated Man on the Internet?

This series is part of what has become a plethora of documentaries within Netflix’s catalog. Although there are many of them, Netflix has a history of producing strong documentaries that perform well with audiences and critics. June 2022’s Keep Sweet: Pray and Obey is a recent example of this lineage of documentary work released by Netflix. Directed by Rachel Dretzin and Grace McNally, the limited series put a critical lens on the polygamous Fundamentalist Church of Jesus Christ of Latter-Day Saints, an offshoot of mainstream Mormonism, and its current leader Warren S. Jeffs. February 2022’s The Tinder Swindler, which focused on the wrongdoings of con-man Simon Leviev, is another example of a hit documentary series coming from the streaming juggernaut. The story of Hunter Moore illuminated in The Most Hated Man on the Internet should evoke many of the same tones as those documentaries that came before it.

The Most Hated Man on the Internet is produced by none other than Raw TV. If the name isn’t familiar, it should be. They are one of the production companies behind some of the most popular fan-favorite docuseries including Don’t F**k With Cats and more recently The Tindler Swindler. Both of these docuseries analyzed the intersection between the internet, technology, and misogyny. It should be no surprise that they’ve been tapped for The Most Hated Man on the Internet.

The three-part docuseries is executive produced by Alex Marengo and Adam Hawkins. Marengo is a Netflix veteran who previously worked on Netflix documentary shows Bad Sport and Killer Ratings. About this most recent work, Marengo had this to say: “I immediately saw that this story could make an utterly compelling series: a crusade for justice against all the odds wrapped up in a world of real-life and online depravity. Some reveled in it, others had their lives ruined. I am so proud of our uniquely talented team who turned the lens onto Hunter Moore and turned his victims into the ultimate winners by giving them their voices, silenced until now. It’s incredibly exciting to know that this important story for our times will reach a global audience when it debuts on Netflix.”

See also  What Is 4DX? Explaining the Movie Theaters With Moving Seats

Adam Hawkins worked on Bad Sport as well, but most recently is known for his work on the series Stanley Tucci: Searching for Italy, for which he won a Primetime Emmy Award. Outside of Marengo and Hawkins, the series has a few other notable names behind it. Rob Miller serves as director. He is known for his work as director of the documentary The Trial of Ratko Mladic, which covers the Balkan war crimes trial of the titular Ratko Mladic. Joining them are producer Vikki Miller and line producer Nimira Velji, both of whom worked on the documentary Convergence: Courage in a Crisis. Assistant producer Alice Duffy was brought on as assistant producer after working with Marengo and Hawkins on Bad Sport.