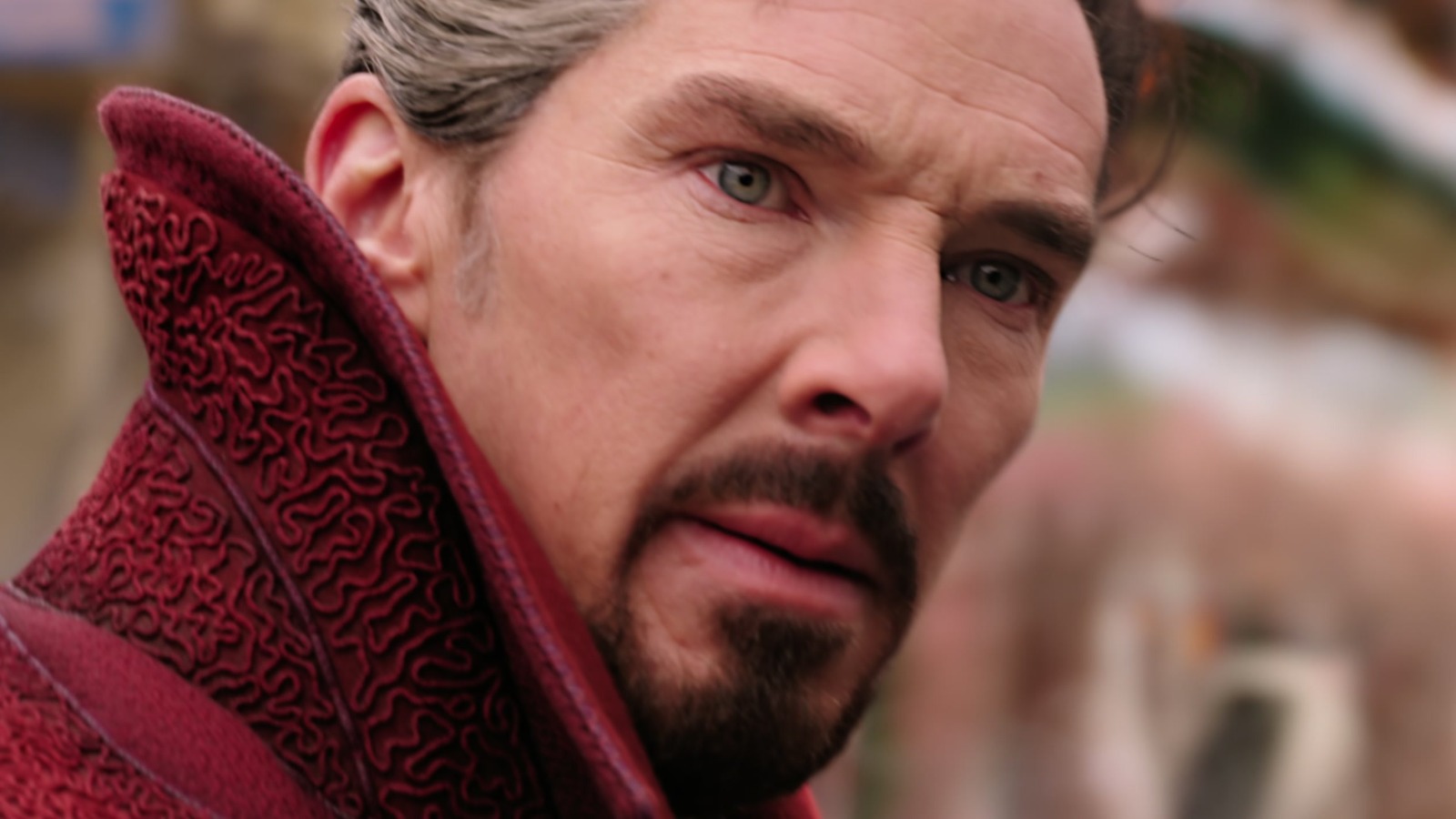 “The Avengers” broke all the records (well, most of them anyway) when it opened to $207 million in 2012. In hindsight, it was probably unreasonable to expect its 2014 sequel — “Avengers: Age of Ultron” — to hit those same numbers. After all, “The Avengers” combined multiple heroes from different franchises, something that had never been done before. Comparatively, the marketing campaign for “Avengers: Age of Ultron” was basically, “Hey, it’s the Avengers again, but this time they’re fighting an effete robot that sounds like James Spader.” All due respect to fans of “The Blacklist,” but that just doesn’t have the same drawing power.

Consequently, “Avengers: Age of Ultron” opened $16 million lower than “The Avengers” — $191 million. It fell a standard 59.4% for a $77 million second weekend, a drop-off of about $114 million, and finished with $1.4 billion worldwide. This was about $120 million less than “The Avengers,” making “Avengers: Age of Ultron” the first and so far only MCU to both open and close lower than its predecessor. We know, boo hoo MCU, right?

Ruben Randall - March 17, 2022 0
Money
SUPERSTAR Kim Kardashian is the center of much media speculation. Whether it's her relationships, famous family, business endeavors, net worth, or height - Kim keeps...