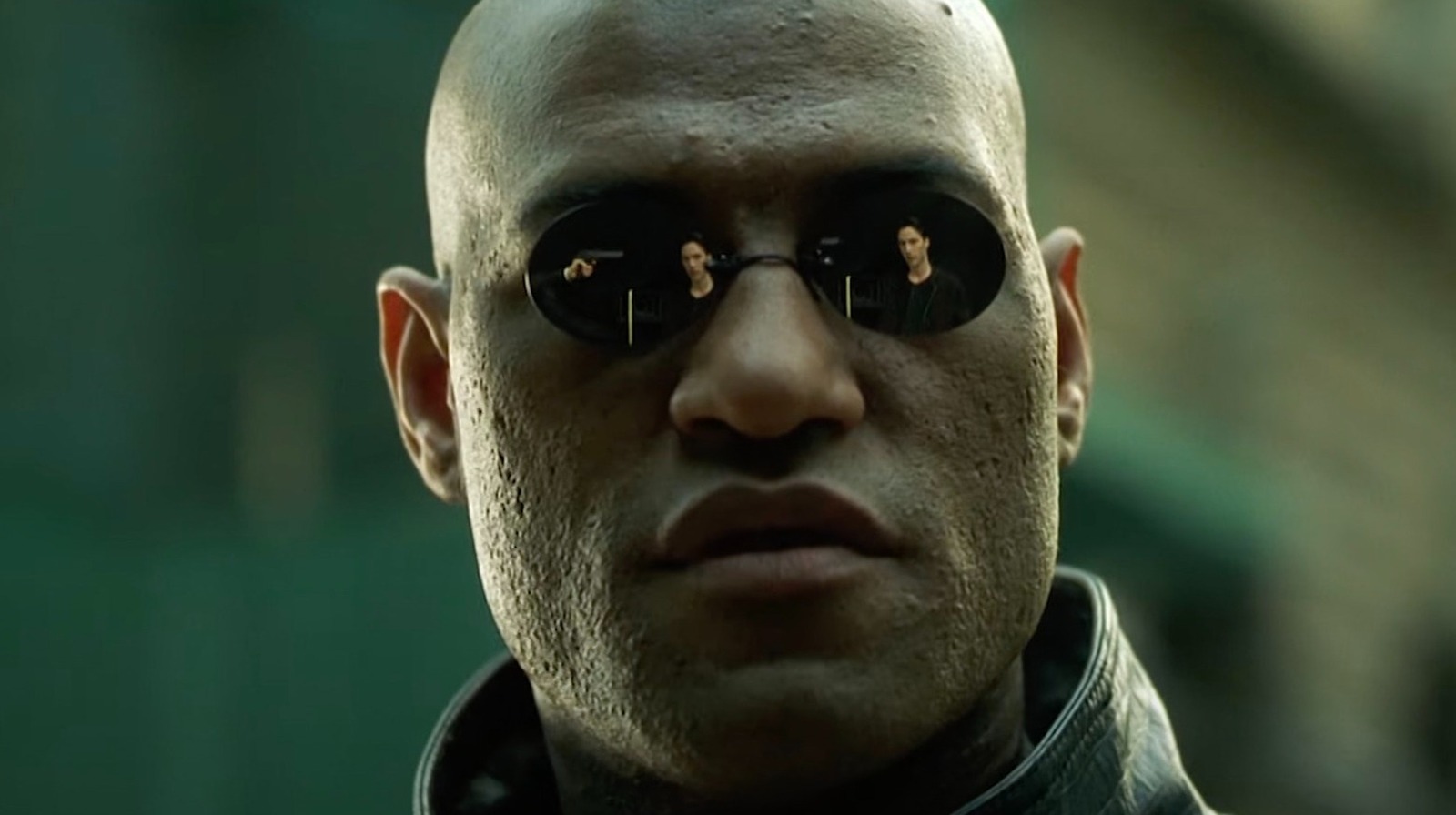 “Bobby” tells a fictionalized version of the assassination of Robert F. Kennedy. The senator was killed in 1968 at the Ambassador Hotel in Los Angeles, with the plot revolving around the final hours leading up to the politician’s death and the impact the terrible event has on those working and staying at the hotel. With an ensemble cast that includes the likes of Harry Belafonte, Anthony Hopkins, Shia LaBeouf, Lindsay Lohan, Demi Moore, William H. Macy, Sharon Stone, Heather Graham, and Elijah Wood, it was one of the most star-studded movies of 2006.

Although it has plenty of talent both in front and behind the camera, “Bobby” didn’t perform as well as some might have liked. The film has a score of 54 out of 100 on Metacritic and an approval rating of 47% on Rotten Tomatoes, indicating that it has average reviews at best. Many critics felt like there were too many subplots and vague stories that don’t add to the overall experience.

Surprises from my dad, the man who taught me how to...

Ruben Randall - March 28, 2022 0
TV/Movies
Whoever said “kids say the darndest things” has obviously not heard their father share personal information before. When moving me into my apartment this...