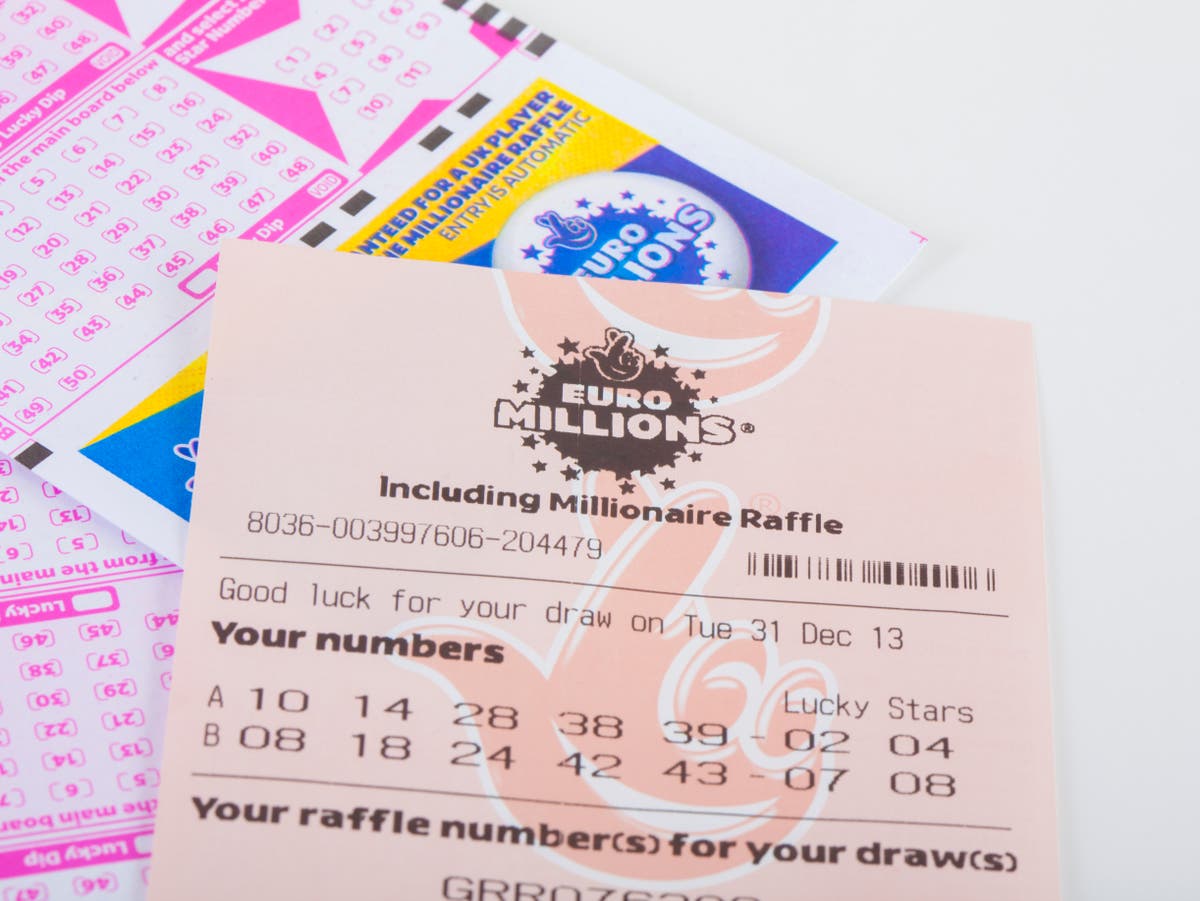 The winning EuroMillions lottery numbers for Friday have been drawn, with an estimated jackpot of £139 million.

The huge prize rolled over from previous draws as no one claimed a winning ticket.

It is one of the largest potential jackpots in EuroMillions history, if a single ticket scoops the prize.

The UK’s biggest winners to date are Joe and Jess Thwaite, who won £184 million earlier this year.

See the winning numbers below to see if you’ve won.

Millionaire Maker Selection – one UK millionaire has been created: TGKR07347

Should a UK player match all the numbers in the draw, they would become richer than both singer Dua Lipa, who has an estimated net wealth of £36 million, and actor James Corden, who is thought to be worth £50 million.

They would also be able to buy themselves a home in Bishops Avenue in north London, known as Billionaires’ Row, where properties have gone for around £75 million in the past, or the luxurious Doughty House in Richmond, south-west London, which is worth £100 million.

Lopez bounces back to lead another Marlins win vs. Rockies | Sports

Megyn Kelly net worth: Her fortune and how much does the...