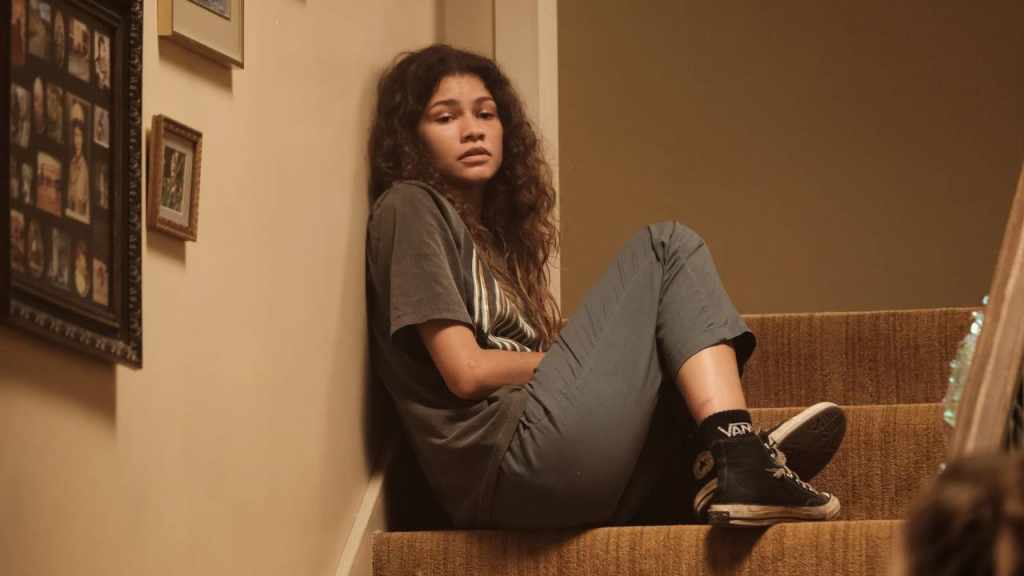 “Euphoria” has continued to amass a growing audience for HBO — and now Twitter has confirmed that the hit drama series has produced the most activity of any television show in the 2020s to date on the social network.

Ahead of the season finale this Sunday (Feb. 27), Twitter said “Euphoria” was the most-tweeted about TV show of the decade so far in the U.S. — with more than 30 million tweets related to the show during the second season, up 51% compared with season 1. Adding to the overall Twitter buzz about the show, HBO renewed the show for Season 3 earlier this month.

Twitter also revealed the most-tweeted about “Euphoria” characters this season are Fezco (Angus Cloud); Rue Bennett (Zendaya); and Nate Jacobs (Jacob Elordi). According to Twitter, there have been about 270,000 tweets about #FexiHive, the fan-fave slow-burn endgame couple, Lexi and Fezco.

In addition, Twitter shared top-trending “Euphoria” memes, including “end Nate Jacobs,” reactions to when Rue exposed Cassie, and Rue fleeing from the LAPD (see below).

“From hilarious memes, to plot predictions and fashion inspiration, Euphoria has dominated Twitter this season,” Twitter head of TV partnerships Jenna Ross said in a statement. “The show has built a strong community of dedicated fans who not only root for their favorite characters and scenes, but also openly voice their frustrations and fears, especially as it relates to the fate of characters.”

Here are the most-tweeted “Euphoria” memes, according to Twitter:

put her on euphoria and nate jacobs is done pic.twitter.com/Ya5Xk6W8Jh

get these two in euphoria and they’ll END nate jacobs pic.twitter.com/di8HmskP2v

Cassie in HS: Me in HS: pic.twitter.com/RTYsdgYrcl

Cassie in HS: Me in HS: pic.twitter.com/H4LPU8KKfa

Cassie in HS: Me in HS: pic.twitter.com/j5eMyUyRWp

Cassie in HS: Me in HS: pic.twitter.com/795WNGmrrK

Maddy’s “You better be joking”

the cullens using their kitchen for the first time: pic.twitter.com/HnL9ccPXUE

when I get in the uber and my app says the driver’s name is joe king pic.twitter.com/DWVfWEx1wT

Rue running from the police

The city after Rue got done #Euphoria pic.twitter.com/2Y58cXP4C1

Rue running last episode even though she had the craziest withdrawal ever: 🦸🏽‍♀️🦹🏽‍♀️

Ruben Randall - May 9, 2022 0
Money
YOUTUBER Kevin Samuels reportedly spent his final night with nurse Ortencia Alcantara before he tragically died the next day. The controversial YouTube star and...

Teen Mom Kailyn Lowry reveals which exes she CHEATED on and...