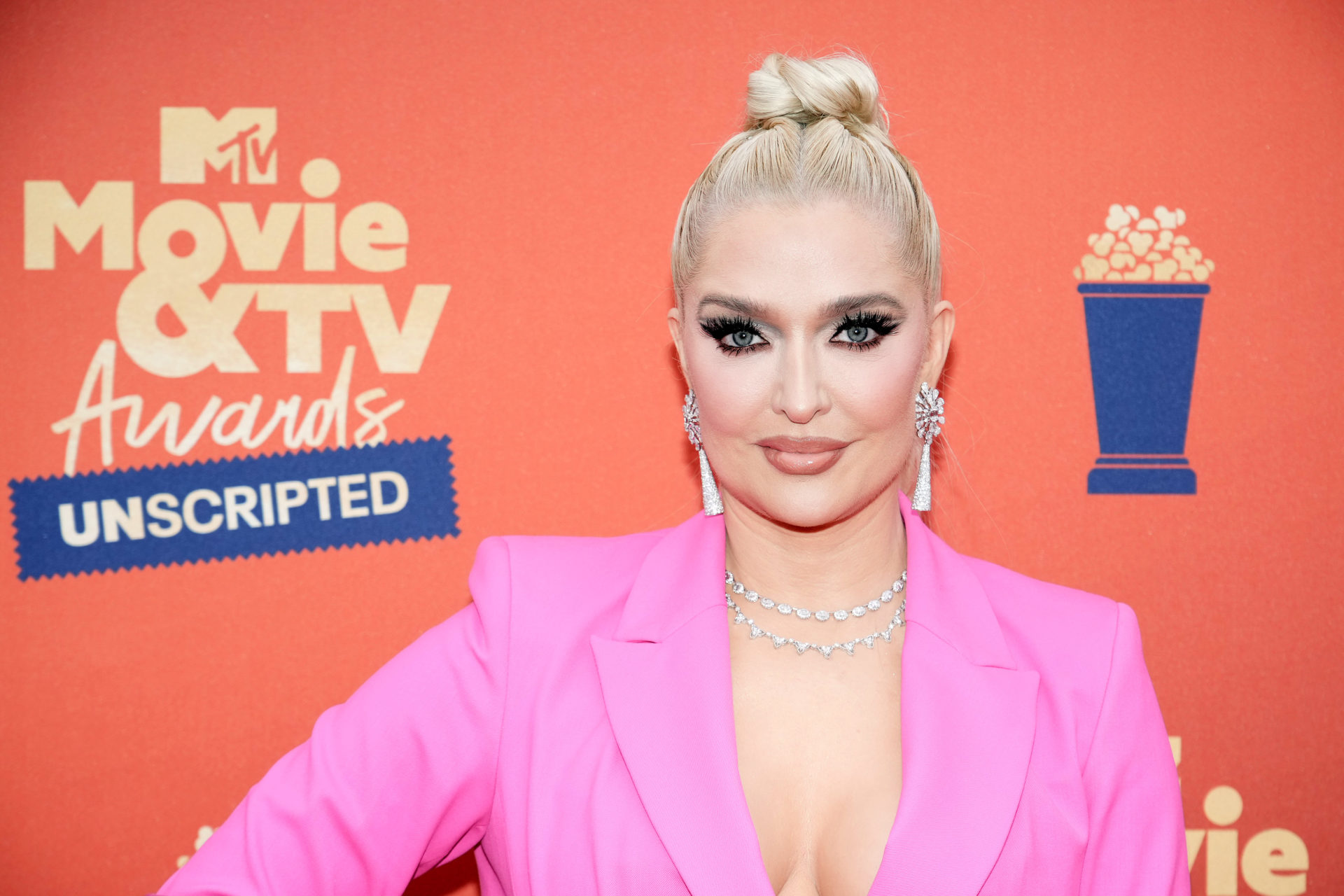 Erika Jayne is set to sell a ton of her items, including her diamond earrings and valuable art pieces from her home with ex Tom Girardi. The sale is part of their estate auction to pay the debt owed in Tom’s bankruptcy case, as per TMZ.

The highest bidder for each item is set to receive the treasure, which includes the pricey contents of their former Pasadena mansion. Each auction item is now up on the auction block, helmed by John Moran Auctioneers.

From furniture and décor to valuable art pieces and sports memorabilia, there’s tons of historic value to each item that has been sitting in the property for years. The biggest ticket item is a 1997 Steinway piano that’s worth at least $40K.

Erika’s diamond earrings will also be sold at the auction. The court is auctioning those, as well as other valuable items that were in hers and Tom’s home for years, but Erika is said to have signed an appeal to get her earrings back.

The RHOBH star is reportedly giving up a pair of $1.4 million diamond earrings that Tom bought her allegedly using money from a client trust account. As reported by Page Six, Erika is appealing a court order by a judge requiring her to turn them over.

In order to try and keep the earrings, Erika filed the appeal requesting to be heard by the United States District Court. It comes after a judge ordered her to give up the pricey jewelry, but she isn’t letting them go without a fight.

The auction house is selling a rare edition $40K Steinway piano expected to go for between $40K to $60K, which is just one of the items being sold as part of their auction to pay off debts. The court-ordered sale launches on September 21.

Other items include mid-century paintings and etchings from artists like Joan Miro and David Hockney, as well as a few Glenna Goodacre bronze sculptures – one of which is valued at between $30k-$40K on its own!

Tom’s personal library, which includes his own personal law books, rugs, wall mirrors, and a variety of sofas and lamps, is also set to go up for sale. These are estimated to sell for tens of thousands of dollars at a minimum.

A federal bankruptcy judge allowed Girardi, who faces allegations he misappropriated millions of dollars in settlement money from clients’, to enlist an auctioneer to sell off his valuables. The proceeds aim to help pay off creditors.

Other art items listed at auction

More than 200 items will be listed at the Californian John Moran Auctioneers this month. The Art Newspaper has estimated how much the valuable contents are worth, including:

The auction can be accessed by heading to the John Moran website on September 21, 2022, at 12:00 PM PDT. Erika and Tom’s Pasadena mansion went on the market last year, eventually selling for a reportedly below-market price of $8M.

Richest actors: 18 Scottish actors with the highest net worth 2022, Sam Heughan and...