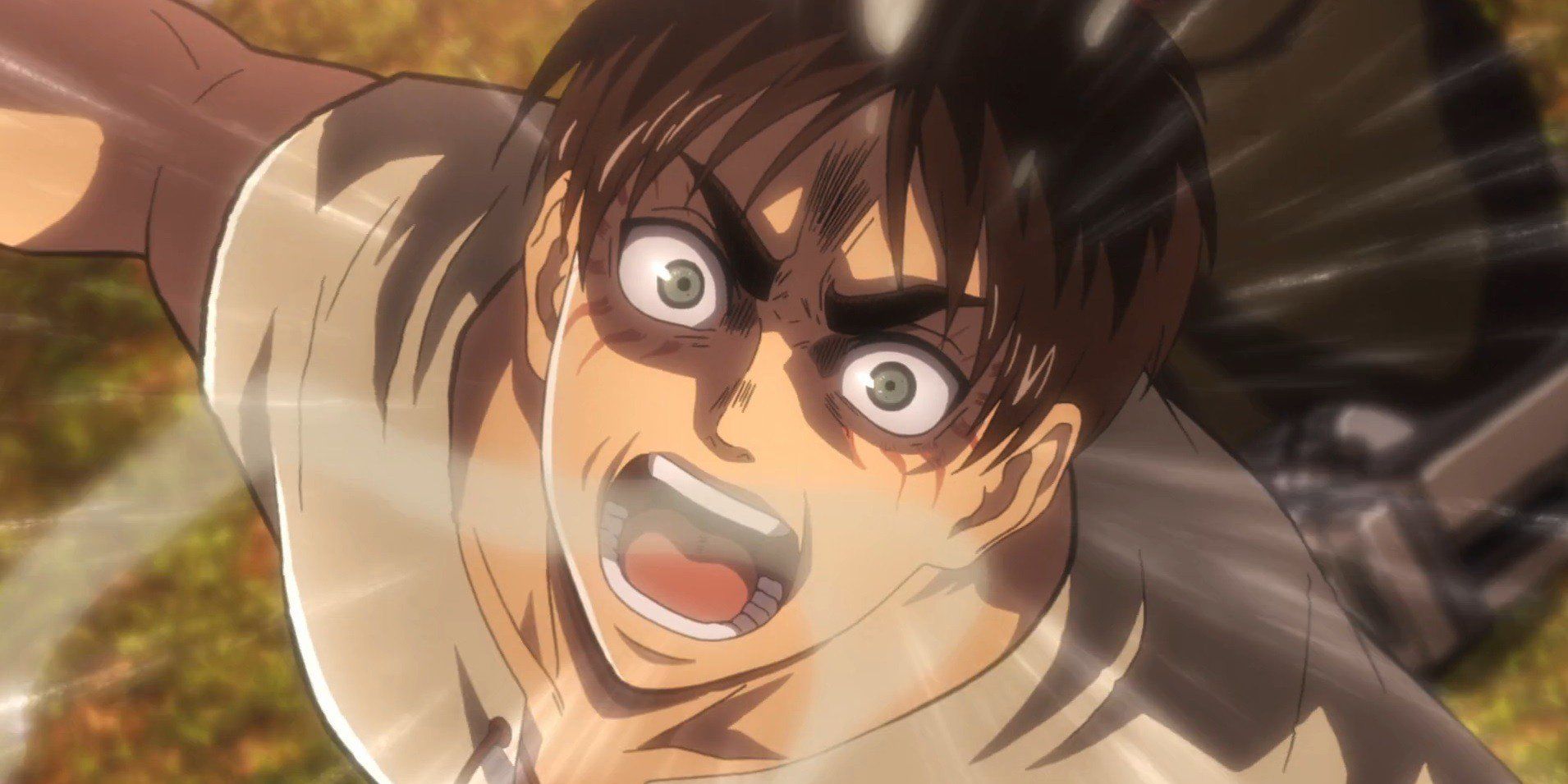 Yuki Kaji shows his dedication to the role as he reveals that he damaged his voice while recording Eren’s lines for Episode 80 of Attack on Titan.

Eren’s original voice actor Yuki Kaji says that he damaged his voice while recording lines for episode 80 of Attack on Titan. The series is modeled after the best-selling manga of the same name by Hajime Isayama. Attack on Titan has become a staple viewing for anime fans, accumulating a massive international fan base over its nine-year run. Season 4 Part 2 (the final season) premiered in January of this year on various streaming platforms. While the most recent episodes are currently only available in Japanese, Funimation and Crunchyroll are set to house an English Simuldub as of February 13th.

Attack on Titan Season 4 Part 1 started with a four-year time skip and left viewers aghast after seeing an older Eren Yeager brutally betray his friends. The series continues to cause emotional turmoil among audiences with its return for part 2. After the shocking events of episode 79 brought a new perspective to the series, a teaser for the next episode was released. The preview for episode 80, titled “From You, 2000 Years Ago”, showed clips of a young Historia and Frieda Reiss before the Walls of Maria fall, with little to be seen from the protagonist.

Eren’s voice actor (Kaji) disclosed his thoughts about the episode on Twitter just before it premieres. The actor reveals that he couldn’t have imagined working on this episode and struggled while figuring out how to perform it. Kaji hypes up the episode sharing that he lost his voice while recording it. He compares the damage done to his voice for episode 80 to other times he’s strained it while bringing life to Eren, concluding that this episode was the worst. Check out his original tweet and a translation (via ComicBook.com) below:

Kaji has voiced Attack on Titan’s Eren Yeager since the anime first premiered back in 2013. He’s subsequently found himself deeply connected to the character and his pain. The actor has been open about the toll this season has had on him emotionally. Kaji recently revealed that he found himself reduced to tears over Eren’s situation while recording Attack on Titan season 4 part 2, teasing fans with how this season might play out. After playing Eren for such a lengthy run, it makes perfect sense that Kaji has become attached to the character.

The actor appears willing to go above and beyond for the perfect performance, and he’s yet to disappoint. He has injured his voice more than once for the role, showing how invested he is in the character, and how far he’s willing to go. Attack on Titan’s episode 80 preview suggested that the episode would focus more on Historia and Frieda, however, Kaji’s tweet suggests otherwise. Fans won’t have to wait long to find out what seemingly traumatic plotline Kaji is referring to, as episode 80 of Attack on Titan is set to release later tonight.

Next: Attack On Titan Removes A Detail From A Key Season 1 Scene

How Old The Jackass Members Are In Jackass Forever


TV/Movie news writer based in Scotland. Always looking for new media to consume, and is obsessed with spoilers. Has way too many opinions on fictional characters. Ellisha began writing for Screen Rant in 2021.