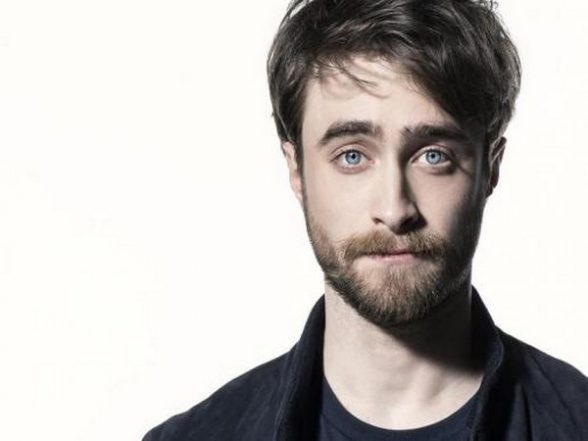 Washington [US], March 8 (ANI): Hollywood star Daniel Radcliffe will be making his stage return with Stephen Sondheim’s new revival of the 1981 musical ‘Merrily We Roll Along’ at the Off-Broadway production of New York Theatre Workshop.

According to People magazine, this musical, planned for late 2022, will be directed by Olivier Award-winner Maria Friedman and choreographed by Tim Jackson.

‘Merrily We Roll Along’ will showcase the turbulent relationship between composer Franklin Shepard and his two lifelong friends, writer Mary and lyricist/playwright Charley.

Radcliffe has previously starred in several Broadway and Off-Broadway productions. He made his Broadway debut back in 2008 when he received rave reviews for his role in ‘Equus’.

As per People magazine, the actor has been making headlines for his role in the upcoming Roku biopic titled ‘WEIRD: The Al Yankovic Story’, which recently wrapped up production.

His upcoming projects also include ‘The Lost City’, where he will star alongside Sandra Bullock and Channing Tatum. (ANI)

(This is an unedited and auto-generated story from Syndicated News feed, LatestLY Staff may not have modified or edited the content body)

Ruben Randall - February 20, 2022 0
Money
As the world welcomed 2022 with firework displays and festivities, celebrities shared details about some of their own celebrations.Miley Cyrus and Pete Davidson hosted...