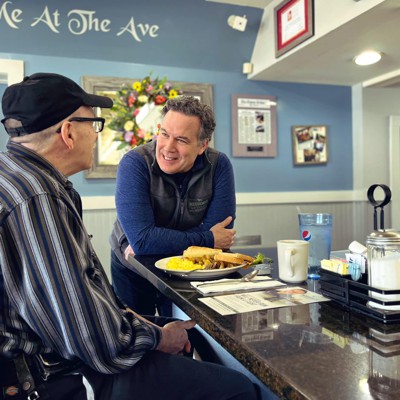 Pennsylvania’s 2022 U.S. Senate race is one of the most competitive elections in the country and could help determine control of the Senate following this year’s midterm elections. While the primary is still just under three months away, a number of notable Pennsylvanians and organizations have already made endorsements for U.S. Senate.

Endorsements can help signal to voters what a candidate’s positions on the issues are, while also underscoring the type of support each candidate has. We’ve put together a list of the most current endorsements in Pennsylvania’s U.S. Senate race compiled from a combination of press releases, social media posts and candidate websites.

See also  Amanda Seales Show 'When Will The Tasing Stop?'

Teen Mom Kailyn Lowry announces she QUIT show after 11 years and reveals the...

Ruben Randall - August 23, 2022 0
Money
Marshawn Lynch has been one of the greatest names when it comes to American football, and nothing needs to be said much about this...