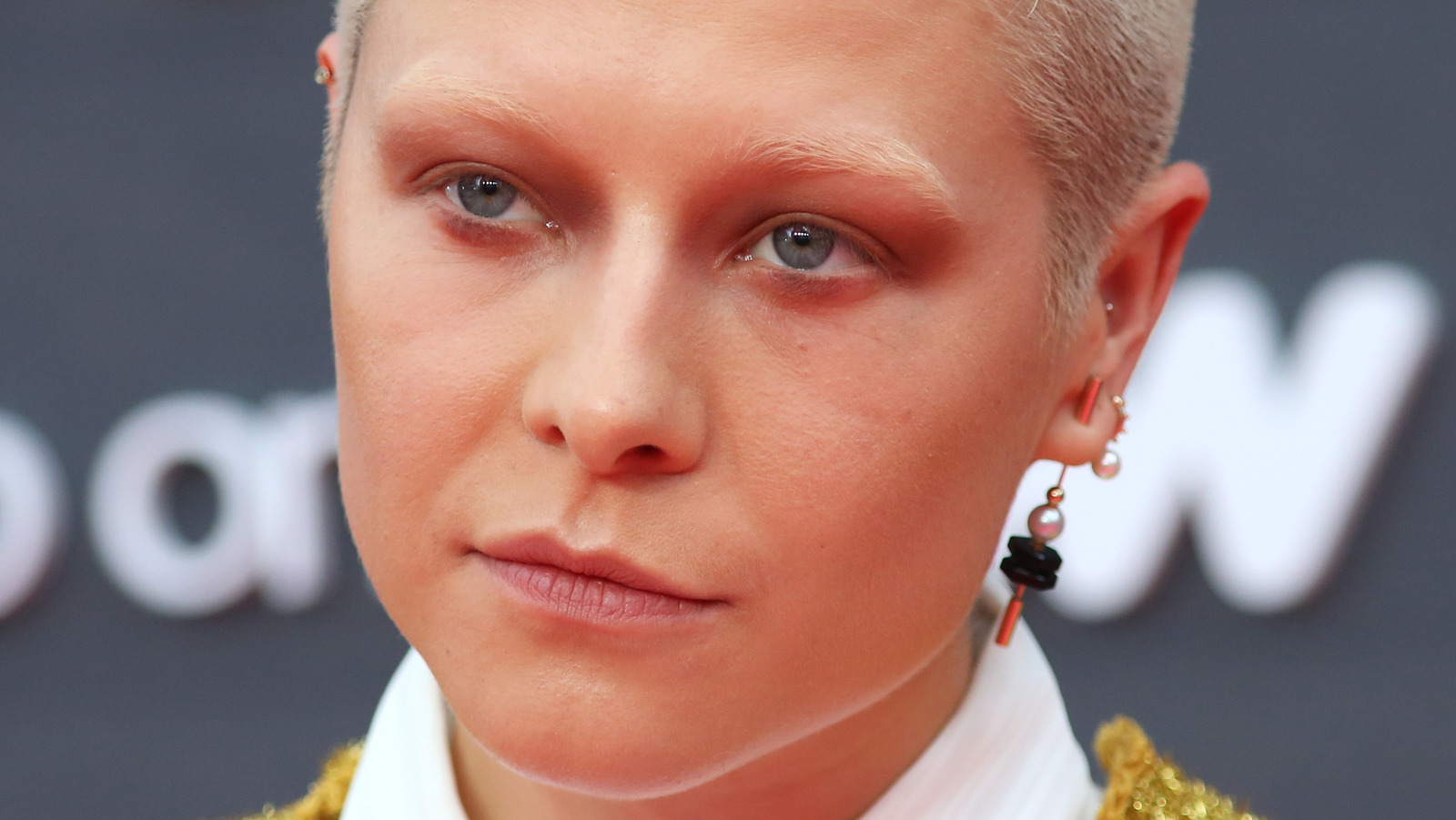 There are many characters featured throughout “House of the Dragon,” but at its core is the foundation built between Princess Rhaenyra and Lady Alicent. That dynamic is precisely what attracted the performers to their roles in the first place, as Emma D’Arcy explained, “I’m hyper-conscious that there’s a story of two women at the heart of it. That’s why we took the job.” D’Arcy felt returning to this realm required some kind of hook to bring audiences back along for the ride, and placing two women at the heart of it was precisely the thing to get the job done.

Having two female characters lead a show set in the “Game of Thrones” universe is more than just a hook. It’s a reminder to all of the women watching that they, too, can choose their own stories. D’Arcy goes on to say, “Probably the most fundamental bit is … there’s nothing easy here about what these characters try to do. [It’s about] two women living within the restrictions of a patriarchal system. What is important is that this show strives hard to tell that story from their point of view.”

They go on to mention how that’s precisely what’s exciting about this show. It doesn’t shy away from what it means to be a woman living under oppression. It tackles that issue with all of its complexities.

“House of the Dragon” premieres on HBO Max on August 21. with new episodes airing every Sunday.

Ruben Randall - November 21, 2022 0
Celebrity
With some nurses based in primary care struggling to get their...