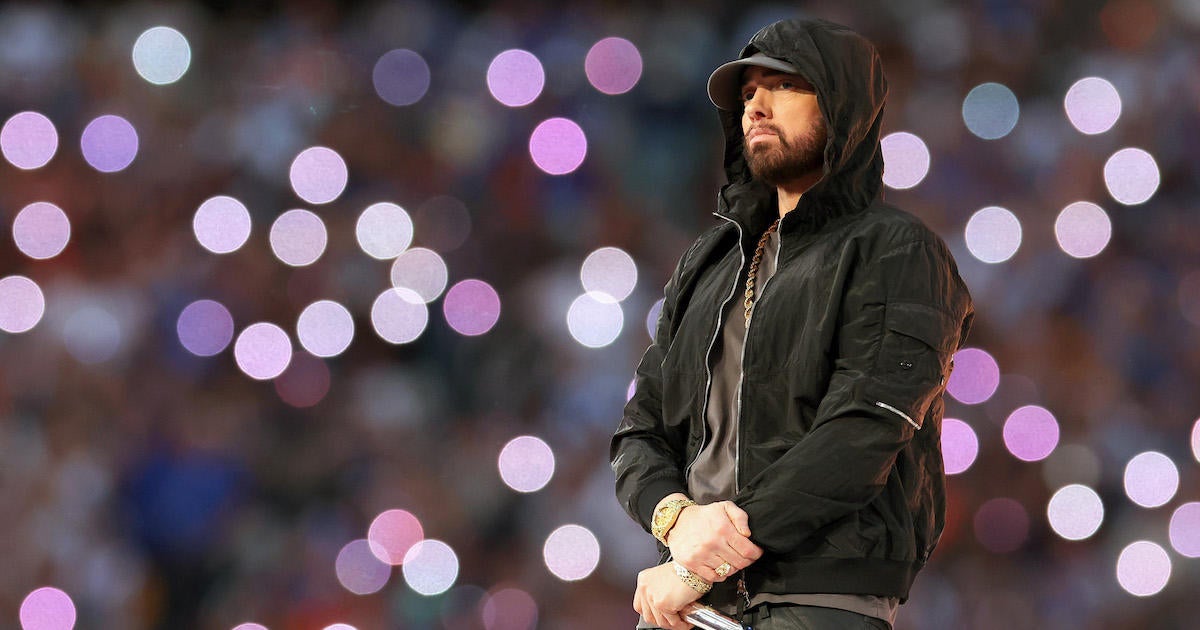 Although the announcement did not include the song titles for each artist, some of them are already known. Kacey Musgraves told reporters on the Met Gala red carpet that she recorded a cover of “Can’t Help Falling in Love” for the movie, reports Variety. Maneskin’s “If I Can Dream” was featured in a recent trailer, while Doja Cat’s “Vegas” was released as the Elvis soundtrack’s first single. However, Eminem’s contribution, recorded with CeeLo Green, remains a mystery.

Other artists contributing include Stevie Nicks, Ann Nesby, Alton Mason, Chris Isaak, Lenesha Randolph, Jazmine Sullivan, Les Green, Nardo Wick, Paravi, Pnau, Shonka Dukereh, Swa Lee, Diplo, and Tame Impala. Rufus Thomas, who died in 2001 and had Sun Records’ first commercial success with “Bear Cat (The Answer to Hound Dog)” in 1953, is also included among the artists. Of course, the King of Rock ‘n’ Roll is on the top of the list.

Warner Bros. did not include a release date for the soundtrack, but it could be out by the time Elvis opens on June 24. The film will have its premiere at the Cannes Film Festival on Wednesday. Members of the Presley family have already seen it, including the singer’s granddaughter, actress Riley Keough.

“In the first five minutes, I could feel how much work Baz and Austin put into trying to get it right. That made me emotional immediately,” Keough told Variety. “I started crying five minutes in and didn’t stop. There’s a lot of family trauma and generational trauma that started around then for our family. I felt honored they worked so hard to really get his essence, to feel his essence. Austin captured that so beautifully.”

Lisa Marie Presley, Elvis’ only child, heaped praise on the movie after seeing it twice. She called it “nothing short of spectacular” and said Butler “channeled and embodied” her father’s “heart and soul beautifully.” She also hopes Butler earns an Oscar nomination.

“What moved me to tears as well was watching Riley and Harper, and Finley afterward, all 3 visibly overwhelmed in the best way possible way, and so filled with pride about their grandfather and his legacy in a way that I have not previously experienced,” Lisa Marie wrote. She said it “breaks my heart” that her son, the late Benjamin Keough, was not there to watch Elvis with his mother and sisters.

Olivia Cooke Spills Beans On The Game Of Thrones Prequel, Says We Will Witness...

How Antoine Fuqua Shot Netflix Movie in 11 Days – The...

Ruben Randall - October 12, 2021 0
Celebrity
Antoine Fuqua was shocked to see Jake Gyllenhaal go to to be a professional boxer in Southpaw's 2015 film. He decided to...