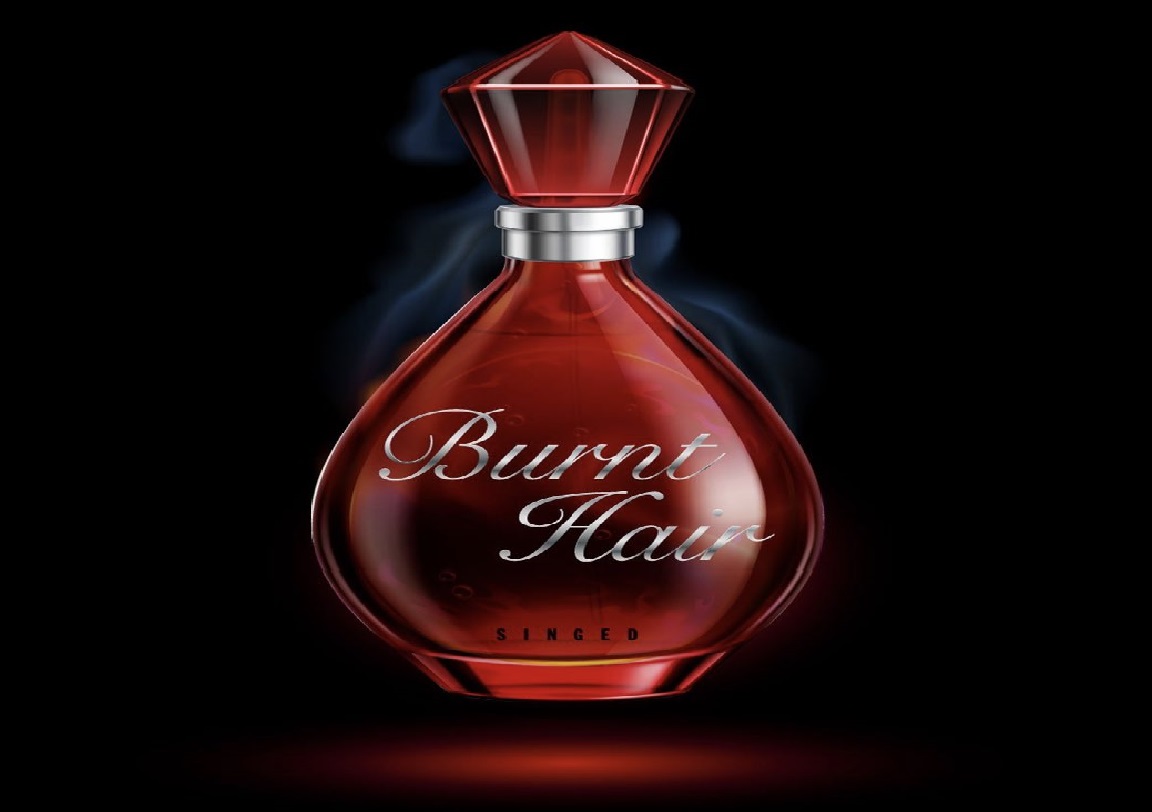 If you are active on social media, you must have heard of Elon Musk’s Burnt Hair. The perfume, we mean. Although why someone would call it that while describing it as “The finest fragrance of Earth” is beyond us.

Musk sells perfumes for $100 a bottle through The Boring Company. He also changed his Twitter bio to read “Perfume Salesman,” a nod to the fact that he recognizes the role the micro-blogging site plays in his popularity.

Elon Musk’s finest fragrance is marketed through The Boring Company which he founded in 2016. The firm was founded to develop infrastructure that will beat soul-destroying traffic. But over the years, the company has sold a mixed bag of products here and there.

“With a name like mine, getting into the fragrance business was inevitable — why did I even fight it for so long!?,” tweeted the billionaire as he acknowledges how Musk sells perfumes will sound to most people.

On the website, the scent, or should we say Elon Musk’s Burnt Hair, is described as “just like leaning over a candle at the dinner table, but without all the hard work.” It claims that wearing the scent will make you: “Stand out in a crowd! Get noticed as you walk through the airport.” We are unsure whether this is a good thing or not. We mean wearing Burnt Hair and getting noticed in an airport kind of sounds ominous. But that’s just us.

The social media playboy is not above poking at himself or using every marketing trick in the book to sell the fragrance. Elon Musk’s Burnt Hair garnered more eyeballs and engagement as the tech entrepreneur urged tweeple to buy the perfume so that he can afford to buy Twitter. Musk’s proposal for acquisition of Twitter was recently okayed by Twitter shareholders.

See also  'Bennifer' net worth: How much is the combined fortune of Jennifer Lopez and Ben Affleck

As people pondered over the veracity of what is being dubbed Musk’s finest fragrance, his appeal ignited a slew of memes and jokes by twitterati. One user replied with the classic “If you retweet this tweet I’ll buy your perfume so you can buy Twitter,” while another user poked fun saying, “Please buy my pencil art, so I can buy Instagram.”

Some of Musk’s fans replied that they now have their hopes up and will buy the perfume to help him acquire Twitter. Meanwhile, @nickpopemod chose to play with words, writing “Wait, I thought you had the money for it already? Something doesn’t smell right about this …” It is worth noting that Elon Musk’s net worth stands close to $220 billion, according to Forbes. @billyM2k did the math and told Musk that he “only need to sell 440 million of them” to close the Twitter deal.

Dubbed “an omnigender product,” on October 13, it was revealed that Elon Musk’s finest fragrance has sold over 20,000 bottles. Within six hours of the product going live, Musk had managed to rake in $1 million in sales.

While Musk sells perfume on Twitter, his relationship with the social media site has been less than spectacular. After acquiring a Twitter share bigger than former Twitter CEO Jack Dorsey, he revealed his plans to buy the site. Later, he backtracked claiming that Twitter had not been forthcoming about the spam and bot accounts on its site.

Twitter has been Musk’s favorite place to share news and it has also landed him in hot water with authorities over sharing confidential data in the public domain.

The Tesla CEO has helped the electric carmaker become extremely successful and regularly gives updates about the company on Twitter. He also uses the platform to post videos about news and launches pertaining to SpaceX.