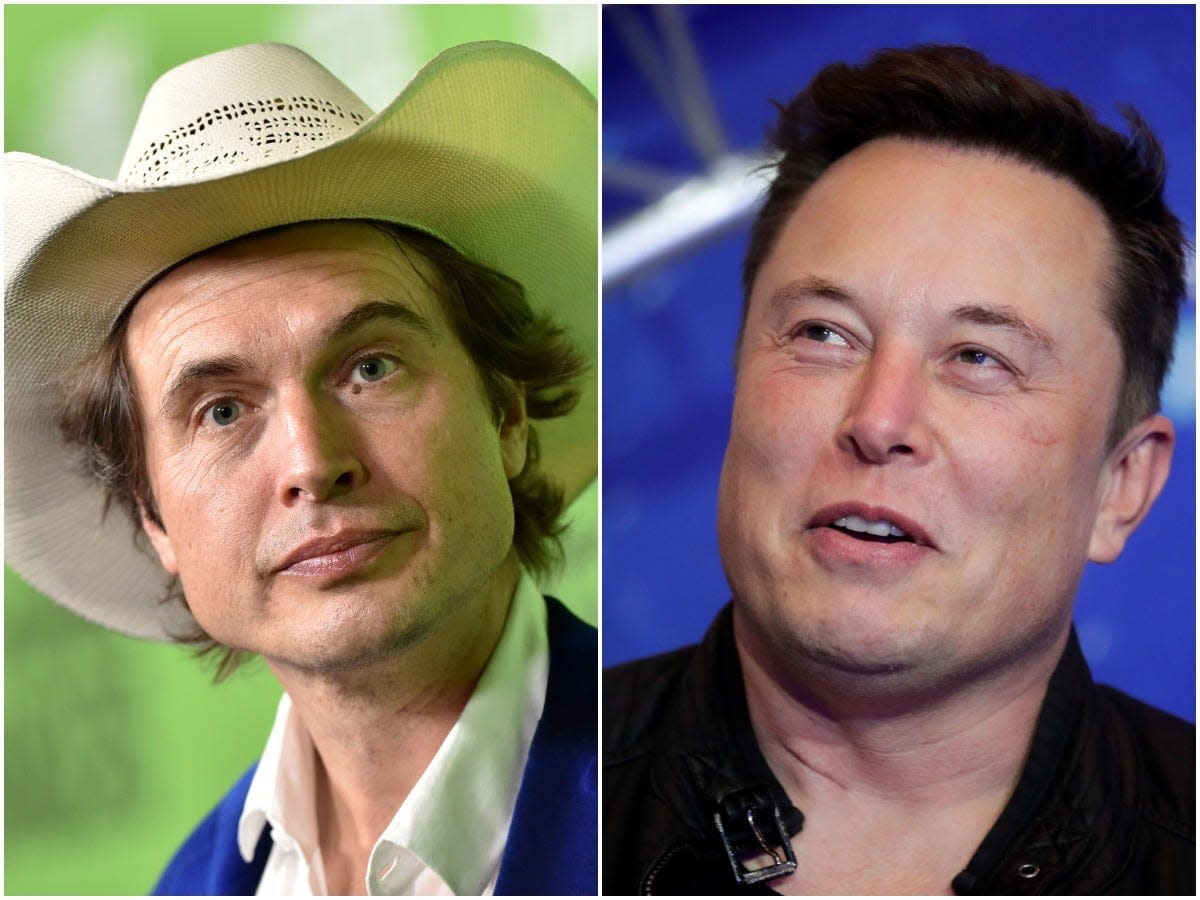 Elon Musk may be the richest person on the planet, but his brother says the two of them aren’t wealth-obsessed.

In an interview with Input Magazine, Kimbal Musk stressed that neither of them is hyper-focused on their massive net worths, while also exploring topics like cryptocurrency and his food equality-focused crypto collective, Big Green DAO.

“I do know other people — that I don’t know that well — are obsessed with wealth,” Musk said. “And that’s not me. And it’s not my brother. It’s boring.”

The interview was published a few days after The Wall Street Journal reported that the Securities and Exchange Commission was investigating Elon and Kimbal Musk over their stock sales and whether they violated insider trading rules.

Elon Musk’s wealth currently sits at $226 billion, according to Bloomberg’s Billionaires Index, making him the world’s richest person by a significant margin. He and other mega-billionaires have faced criticism for not paying their fair share of taxes, since most of their wealth is derived from stock gains that can go unrealized for years.

Kimbal said twice in the interview that his brother has “paid more taxes than any human in the history of America” after the latter has long fielded criticism from some over how much he pays in taxes.

Elon Musk has made similar assertions: that he was “literally paying the most tax that any individual in history has ever paid” in 2021. He said he will pay $11 billion in taxes last year as he receives massive stock grants as part of his compensation package from Tesla.

If he were to exercise all of his Tesla share options that were expiring in 2022, then that tax bill could indeed exceed $10 billion, according to calculations that Bloomberg made. It’s hard to know for sure though since the Internal Revenue Service doesn’t publicly disclose tax details about individual citizens.

But that isn’t enough for Sen. Elizabeth Warren, who is a major proponent of implementing heavy taxes for the ultra-rich. She’s clashed with Elon Musk over Twitter a few times, like when he was named Time’s Person of the Year.

Ruben Randall - October 9, 2022 0
Actor
The name Arnold Schwarzenegger is well-known worldwide due to his vast accomplishments. He has made a significant impact on the bodybuilding industry as...