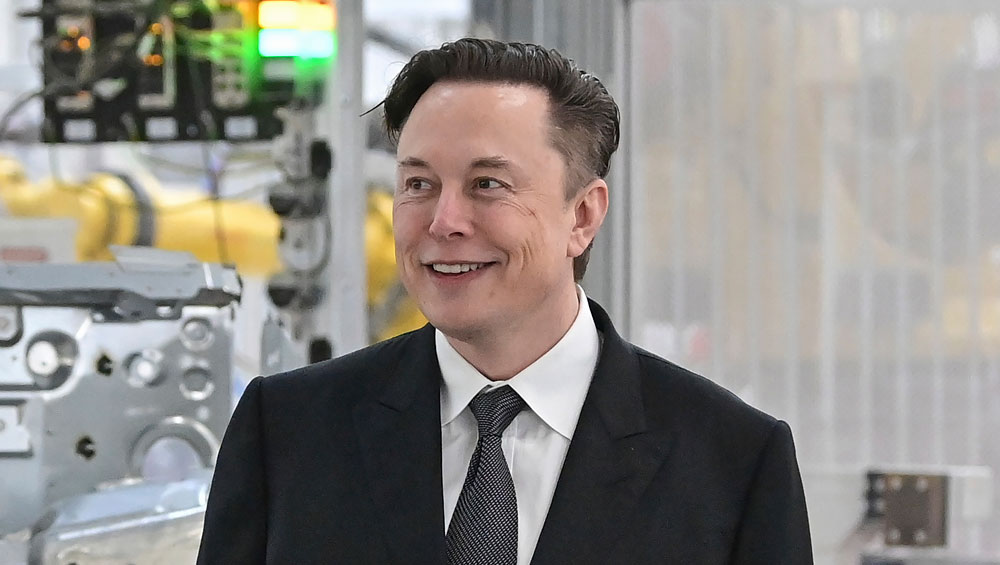 Forget the Ford (F) vs. Chevy battle. And Coke (KO) vs. Pepsi (PEP) is so 80s. Now the colossal corporate battle is between entrepreneurial titans Elon Musk vs. Jack Dorsey.

Both CEOs founded several influential companies: Musk founded Tesla (TSLA) and Dorsey online payments company Block (SQ). But their worlds are colliding over Twitter (TWTR), the S&P 500 company Dorsey cofounded and Musk tried to buy for $44 billion until changing his mind. Musk’s attorneys subpoenaed Dorsey as part of the legal battle to end the deal, The Wall Street Journal reported.

But is Musk or Dorsey the better CEO for investors? An Investor’s Business Daily analysis using data from S&P Global Market Intelligence and MarketSmith sizes the two leaders up. And Musk has the edge in nearly all respects.

Most Tesla and Block investors couldn’t care less about the drama at Twitter. What matters to them is their returns. And there, Tesla under Musk is a runaway winner vs. Block under Dorsey.

But Block’s gains are minuscule by Tesla standards. Shares of the electric car company are up 18,596% since its founding on June 29, 2010. That works out to 55% annualized, or roughly double the average annual returns of Block.

Musk Vs. Dorsey In Profitability

Tesla’s financial performance outclasses Block’s in just about every aspect too.

Part of that’s due to Tesla’s massive asset base of $68.5 billion, versus just $28.9 billion for Block. But Musk and company are just more skilled at driving returns out of the company’s resources. Tesla’s return on assets, or the amount of profit derived from all its assets, is 7.1% last year. It’s just 1.2% at Block.

But more important to investors is how much profit is driven out of the money they’ve entrusted management with. And here, Tesla is the stand out with a return on equity of 20.4%. That’s four times greater than Block’s5.3% return on equity.

Some might argue that Block is young, and it is 6 years younger, and must invest in the future. That’s true. But even here, Tesla is outclassing Block. Tesla plowed $7.1 billion into capital expenditures in 2021, vs. just $153 million at Block.

Musk Vs. Dorsey: The Bottom Line

You’re not going to find many complaints from investors on their bet on Musk. Tesla is now worth $908 billion, making it one of the most valuable companies in the S&P 500. And that’s made Musk worth $255 billion, the richest person in the world, says Bloomberg.

Block, though, is still trying to find its way. It is worth $43 billion, or 95% less than Tesla, and Dorsey’s net worth is 98% less at $5.3 billion. And it’s possible the battle isn’t over. Dorsey’s big skill is growing new businesses, not necessarily extracting profit out of them. Block’s five-year annualized revenue growth of 53.6% actually tops Tesla’s at 50.4%.

Perhaps there’s another round to this battle just yet.

Elon Musk Vs. Jack Dorsey By The Numbers

Tesla has the edge in most areas

Ruben Randall - September 14, 2022 0
Money
When Tessa Thompson took on the role of fan-favorite comic book character Valkyrie, she made sure that her queer identity was protected. While sharing...